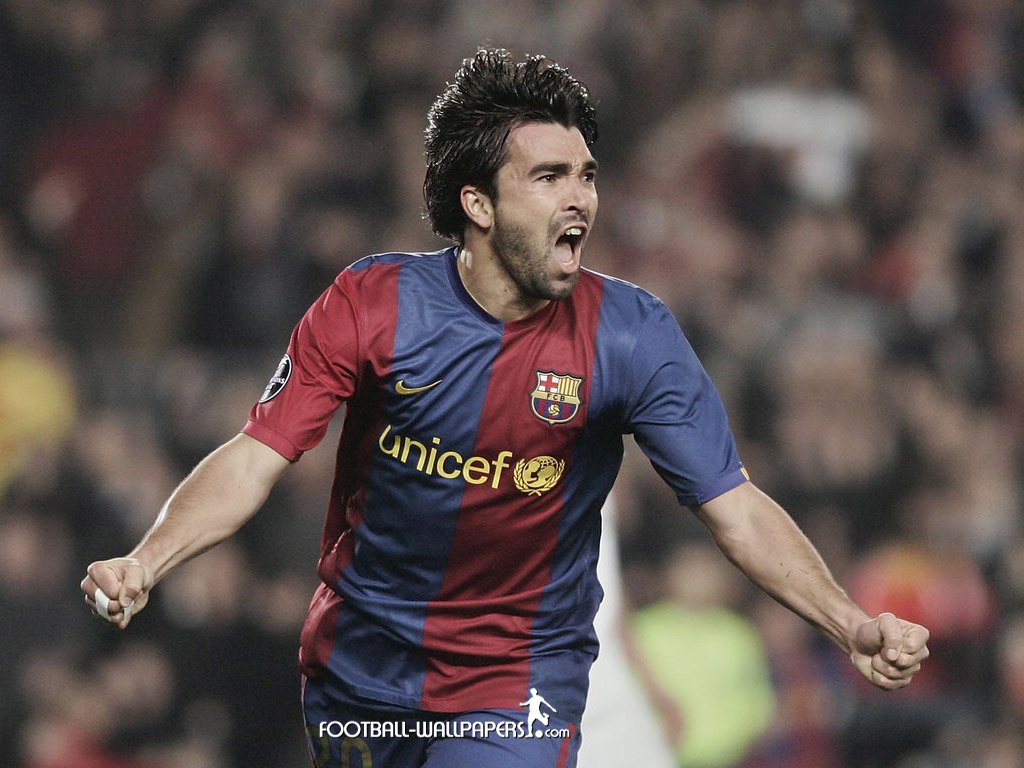 
Sporting Lisbon have shook Portuguese football by appointing former Porto midfielder Deco as their new manager on an "Interim" basis. Deco begins life in management at a somewhat underachieving club and will be eager to bring success early on.

The Portuguese legend is certainly a controversial choice, having spent 5 seasons at bitter domestic rivals FC Porto. The tricky midfielder was adored by fans of Porto, before making a move to La Liga giants Barcelona and later Chelsea. Deco finished his career in Brazil. He was also a regular in the Portuguese national team, making 75 appearances and scoring 5 goals.


News broke last week that Deco had applied for the vacant Sporting job, before an official press release early this morning by the club confirmed that Deco had been given the reigns. Deco must try and break the recent dominance of the Primeira Liga by FC Porto and Benfica, with Sporting's last triumph coming back in 2002.

You are reading "Decorating Lisbon".