Hi readers, my name is Andy, but in the Youtube community, and now on here, I'm known as TheFalseNine. Thank you for taking the time to look at my story. A story about one of the most followed football clubs in France, Olympique Lyonnais.
Known as Les Gones (the Kids), Lyon only really came to prominence at the turn of the century. Not only did their fan base grow, but they saw a number of talented players go through their youth academy. The likes of Karim Benzema, Michael Essien and Ludovic Giuly all developed through the ranks of Lyon. The club also have a number of current players who are academy graduates, such as captain Maxime Gonalons, talented defender Samuel Umtiti, and star striker Alexandre Lacazette.
Lyon's first Ligue 1 title didn't come until the 2001-02 season, over a century after their founding. But it started an unprecedented run of seven consecutive titles, ending in 2009 when Bordeaux won the league.

As well as a number of domestic trophies (including five Coupe de France titles), Lyon have been a regular feature in Europe, with three quarter final appearances in the Champions League, and a semi-final appearance in 2010, where they were knocked out by eventual runners up Bayern Munich. 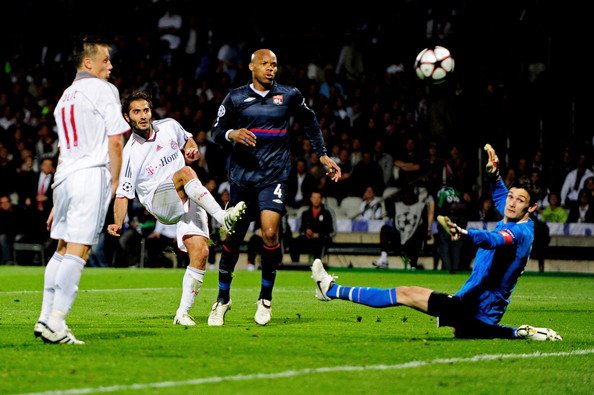 LeNeuf Faux (a literal translation of TheFalse Nine) took charge of Lyon in July 2014. In the next instalment, we look at the first four years in charge of Lyon, which would eventually lead to a first league title in ten years.
Login to Quote