It was the last day to tell Agnelli if I was going to join Juventus or reject them. I had not gone out since the day that I arrived, as the press was outside lurking for a picture or a word with me. I picked my phone up and dialed..

"Giorgio? It's me, Pierpaolo. Have the press-conference assigned later this afternoon, I've made my decision."

"What is the decision, then Pierpaolo?" He answered.

"You'll learn at the press-conference.. Like the media." I replied.

A dejected Lugaresi said,"Okay, I'll let you know of the details soon."

I hanged up the call, and dialed Agnelli's number.

He answered and said,"Hello Pierapaolo, have you made a decision?"

I took a deep breath and said,"Yes.. But you will have to be tuned to the news."

I could hear how Agnelli thought of this carefully and agreed to it.

A couple of hours later..

I greeted Lugaresi who seemed anxious to know my answer.. and we sat down, in front of the press, as per usual.

I started talking,"It is true that I have been offered the job at Juventus, after the removal of Allegri earlier this month. I had an interview in Turin and after a week of thinking, I've finally taken a decision, for the sake of my own good and ambition."

I paused for a drink of water and saw all the journalists jotting down what I was saying.

I continued,"My decision is that I will stay Cesena, thus rejecting Juventus. First of all, I would like to thank Agnelli for making me a very good offer and those who took care of me in Turin last week. The decision is based on one sole thing. Cesena have been my home, and had it not been for them, I wouldn't have had that offer of a magnitude. I owe the club so much, the players I have brought in last season and with the season that we are planning, there is so much we could achieve."

The media roared, asking questions, but I just got up and left with Lugaresi by my side.

"Sorry for all that stress, but I didn't want Agnelli knowing." I said.

"Who cares?! GRAZIE PIERPAOLO!." He replied.

I got into my car, where I answered Agnelli's phone-call.

"As much as I felt that you could be the next Juve manager, I can understand your decision to stay at Cesena. Home is where one feels the most comfortable, after all."

"Perhaps in another occasion, Andrea." I said..

I ended the call and saw the WhatsApp Cesena group chat exploding with joy for my stay. Leaving the press room at the facilities, I was received by the Cesena faithful once again, chanting my name. This is why I stayed, I thought to myself.
Login to Quote

InvertedWingbacks
7 years
big decision there man! hopefully you can kick on and create records with Cesena
Login to Quote

Justice
7 years
Time to re-assign your focus on to completing your dynasty at Cesena, plenty more to achieve yet!
Login to Quote

Jer
7 years
@Infra: One can only hope

@Justice: It's a long way till' success.
Login to Quote


Right after rejecting the job offer posed by Juventus, Pierpaolo Bisoli finalized the transfer for Juve's 22 year-old midfielder, Stefano Sturaro. The midfielder only joined last season from recently relegated Genoa, for a fee of £4,600,000. However, after only four appearances in the Juventus shirt, it seems that Sturaro will join Cesena after a fee of £1,000,000 was agreed between both clubs last-night. The midfielder is set to be paid £520,000 per year prior to bonus. 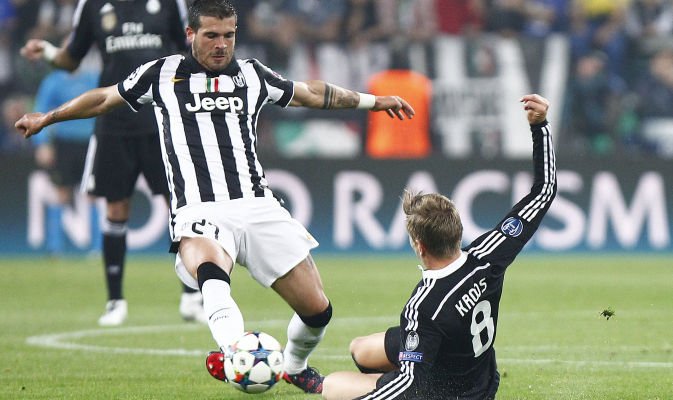 Sturaro will be looking to revive his career at Cesena.

The talented midfielder was coveted by Italy's biggest clubs last summer, where Juventus beat interest from Roma and Lazio. The former Genoa man is now happy to take a 'small' step back in order to revive his career and believes that under Bisoli, Cesena are on the path to glory. Sturaro told La Stampa,"After all, he just rejected Juventus, didn't he?". The former U21 Italy international will join his new club and team-mates on July 1st, when the transfer window opens.

The other transfer that will go through on July 1st for Cesena will be that of Torino captain Kamil Glik. The 27 year-old Poland international was 'skeptical' at first, but after holding talks with Bisoli, he knew that Juventus was the place to be. Both clubs negotiated a payment of £1,000,000 to be paid up-front, and another £1,000,000 to be paid throughout the next four years. In addition to this, Torino will bag yet another £1,000,000 if Glik manages to play 50 league matches throughout his Cesena career. 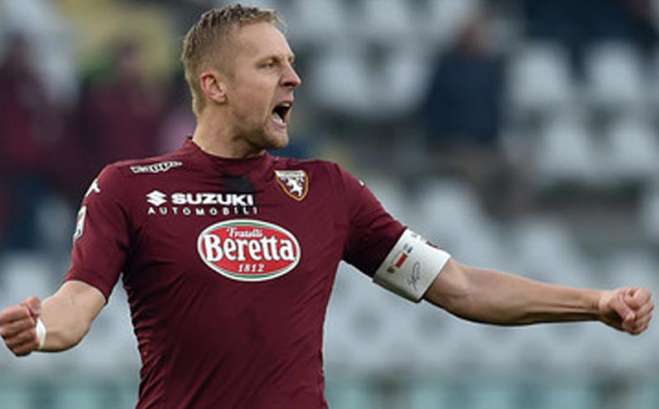 Glik is thought to be one of the league's leading centre-backs.

In other news, former Cesena player Franco Brienza will join the U20 team as a coach after hanging up his boots at the club after the clubs' Coppa Italia win. The former attacking-midfielder quickly won over doubters with great long-range goals, with his long-range goal against Sampdoria on March winning the Goal of the Season.
Login to Quote

tenthreeleader
7 years
Your style is very easy to read. This is nice work. Keep it up!
Login to Quote

Jer
7 years
@Tango: Thank you!
@Tenthreeleader: Thank you, and I will!
Login to Quote


Both Borja Baston and Artur Boruc had their contracts expired earlier this week, from Atletico and Southampton respectively. Upon seeing this, Bisoli offered contracts to both of them, which both players accepted. This will also be the return of Artur Boruc to Italian football, as he played for Fiorentina for two years throughout 2010 to 2012. It is widely believed that Boruc will challenge Nicola Leali, whilst Adam Kovacsik, yet another goalkeeper signing this summer, will only be a squad player. This will also pave a move away from Cesena from Federico Agliardi, who only played a couple games last year as Leali nursed an injury. It is rumored that Agliardi will move to Juventus as a squad player, following positive moves between the clubs recently 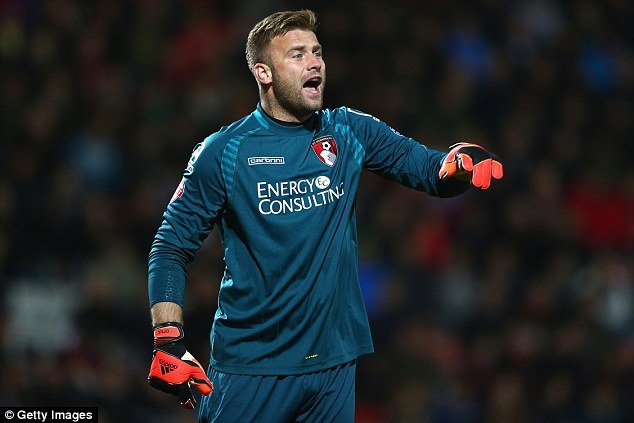 Meanwhile Atletico trainee, Borja Baston made the choice to depart for Italy while a new month-to-month contract at Atletico loomed upon him. Last year at Cesena, Bisoli had to rely heavily on Vincenzo Renella who scored 18 goals in the entire season, whilst Guido Marilungo his back-up managed to score six goals. With Davide Succi, Milan Djuric and Alejandro Rodriguez reportedly up for sale, Bisoli quickly tied down Baston, who scored 16 goals for a recently promoted Zaragoza. 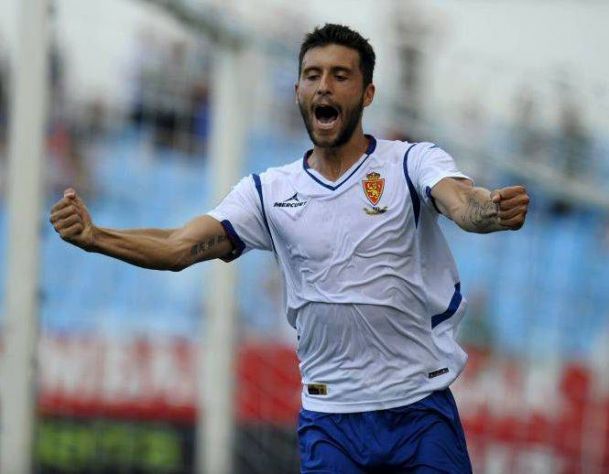 Borja Baston will have to pit against Vincenzo Renella for the striker position.

Both players penned a deal until 2018, with Boruc's basic wage being £468,000 before bonuses, while Baston's contracts states that will earn £546,000 per year before bonuses.
Login to Quote