TaroMisaki
7 years
Great signing for a SPL Team, he almost every time signs for a mid-table Premier League Team in my saves! 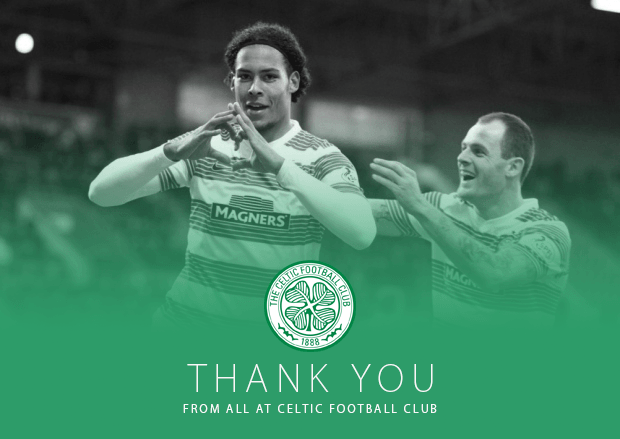 Maximus
7 years
Very interesting sale, not 100% sure I agree with it. van Dijk has developed into a top level CB in a couple of my saves.

Jer
7 years
Recollecting some nice fees. Who will you spend it on ;)?
Login to Quote

Welshy
7 years
Graphics again.. presentation.. too much.. <3
Login to Quote

Jack
7 years
Stop it with this presentation man :'(
Login to Quote

TaroMisaki
7 years
Love the graphics!
How Long does it take you to do this?

Tallery
7 years
@TaroMisaki: Not too long, about 20minuted - and yeah it is, two Celtic stalwarts, but yes, I do