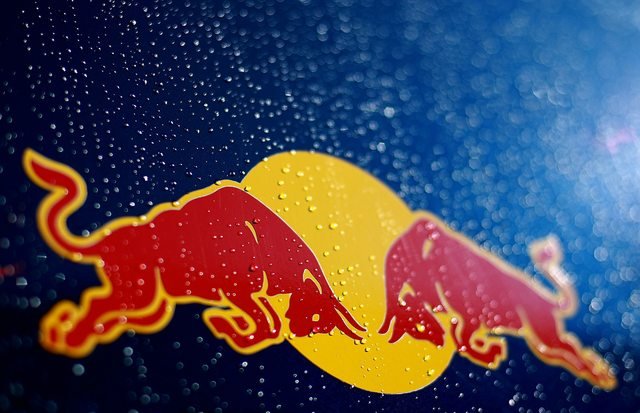 The World's largest selling Energy Drinks company are said to be in advanced talks with an unknown European Football Club about a potential takeover.

Red Bull claim that Dietrich Mateschitz, the owner and founder of the brand, hopes to have a deal over the line in the next week or two.

German side Leipzig and Austrians' Salzburg are both under the ownership of the franchise but Mateschitz is determined to make a real break on the Champions League stage in the coming years.

Reports are unclear as to the location of where the interest is coming from but insiders claim the Austrian Entrepreneur is ready to make this Football Club his number one priority.

The Company over the years have grew in advertising, with sport team ownerships such as RB Leipzig, Red Bull Salzburg, Red Bull Brasil, New York Red Bulls and Red Bull Racing to name only a few.

However, this upcoming story could be the biggest yet...

shylax
7 years
Red Bull Liverpool would've been the least damage you could've done to the soul of football.
Login to Quote

You are reading "Poll: Red Bull Gives Who Wings?".