Liverpool Hit For Six On Legends Last Game!
In their final game of the season Liverpool were humiliated by Stoke who managed to score six goals on what turned out to be one of the worst days in Liverpool’s history. As if the score line wasn’t enough Liverpool legend Steven Gerrard had played in his last match for the club. Not the send-off fans were hoping he would receive. 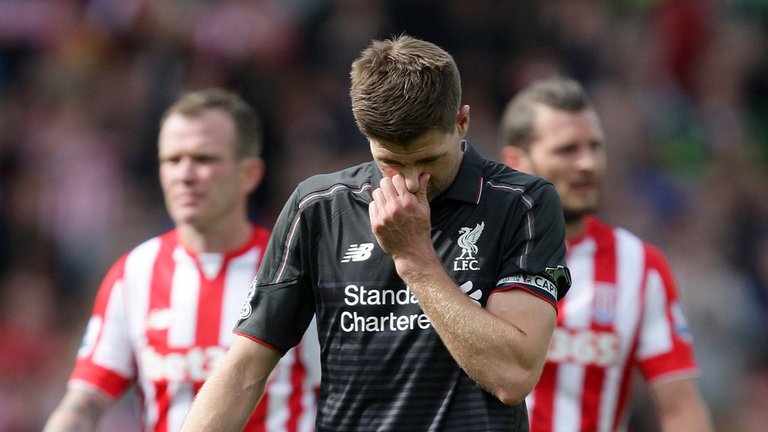 A dejected Gerrard reacts to another Stoke goal

After this disastrous end of the season for Liverpool many will now be questioning Rogers standing as the manager. With many saying he has lost the dressing room with Gerrard refusing a new deal and Sterling looking to force a move through things do not look good for the reds.
Liverpool Have endured a tough season after the heights reached in the 2013/14 campaign where Suarez and co tore the league apart only to fall at the last hurdle. However they did qualify for the Champions league a prospect many fans were relishing. But the return was short lived after being knocked out in the group stages and then to go on and be knocked straight out of the Europa League. 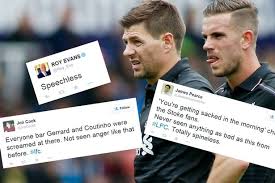 Fans thoughts on the awful defeat

The Next season will be a crucial one for the Reds with legends leaving and star players wanting out and fans wanting change, FSG will be finding themselves having to have to think of something to change this once great clubs fortunes.

Welshy
4 years
That day was a very strange day

JimmyRawlings
4 years
@Welshy it has a horrible day!
Login to Quote

It has emerged today that Liverpool manager Brendan Rodgers has quit his position as the Liverpool boss. However it has been stated the clubs owners were ready to give Rogers another chance to lead the team to glory. But Rodgers has made the decision to step down as he doesn’t feel ‘right’ to continue his job and has even referred to when he said “Judge me after 3 years”. And three years have passed since he made that statement and to date has not achieved any silverware as the manager although did get the club back into the Champions League during the 2013/14 campaign, although it was short lived as Liverpool failed to make it out of the group stages. 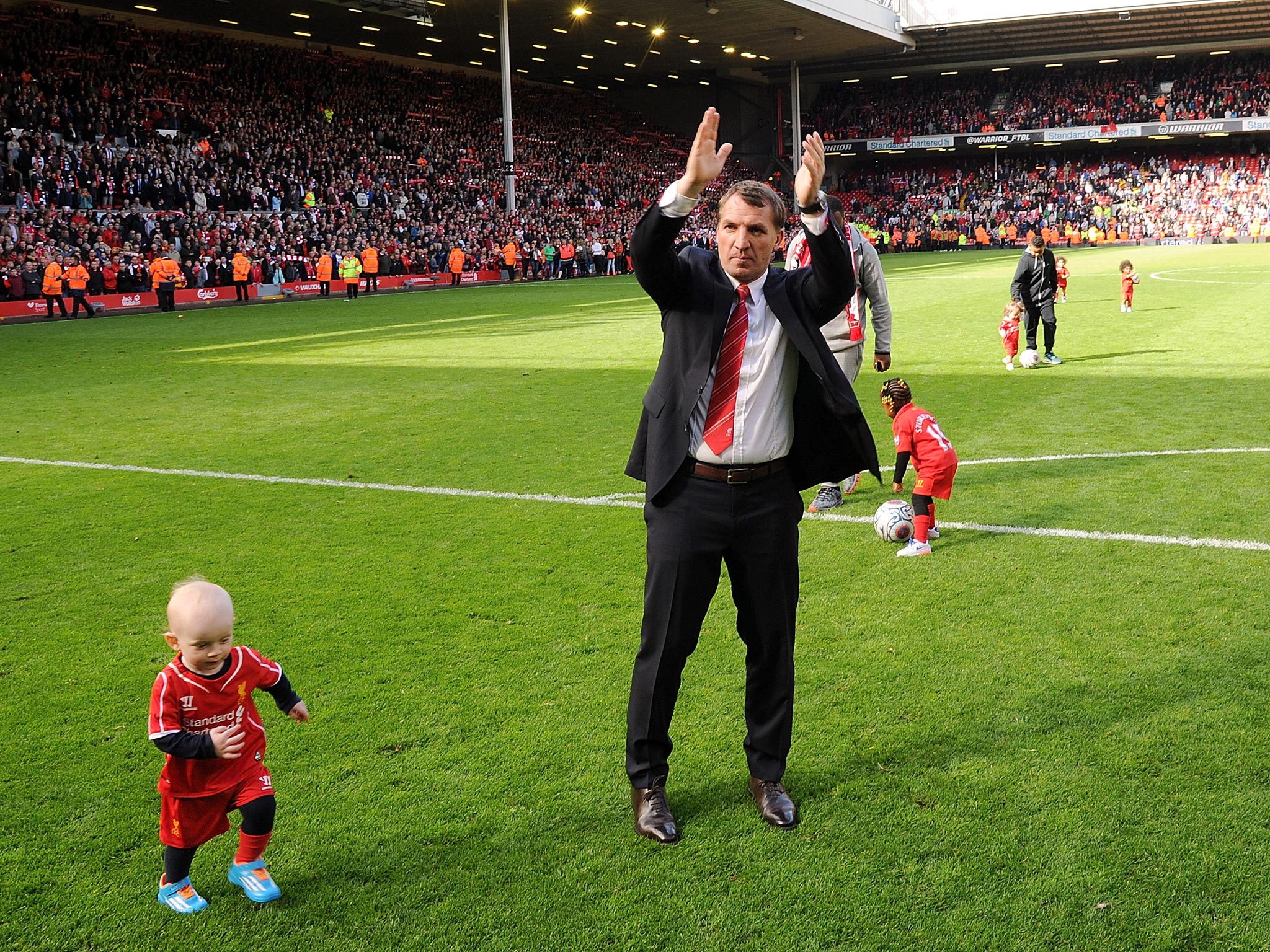 Rodgers steps down as boss

Bookies have been very quick to name Klopp and kop favourite Benitez for the vacant post at Liverpool with both leaving their current clubs in the next few weeks. However whether either will be the boss remains to be seen with Klopp expected to take time out and Rafa being tipped to become the new boss of Real Madrid if Ancelotti is sacked, both seem unlikely but anything can happen. We can assure fans that FSG will be quickly hiring a new manager in time for the start of the transfer window as they have announced there are big plans for the summer! 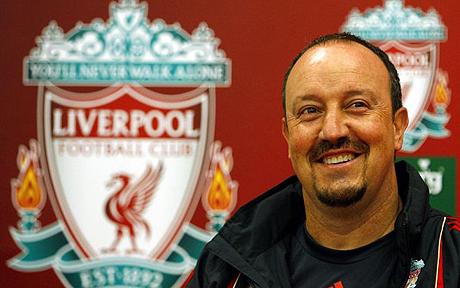 Could Benitez return to Anfield?

Here are the statements made by the club and Brendan himself after the exit was confirmed.

Liverpool FC; “We can confirm that manager Brendan Rodgers has decided to end his contract with immediate effect. We would like to thank Brendan for his time with us and wish him well for the future. However we must now look to the future and bringing Champions League football back to Anfield.”

Brendan Rodgers; “It is with great sadness that I have made the decision to quit my post as the Liverpool manager. I feel I need some time to spend with myself and partner in order to get myself back into the game. I would like to apologise for how the season ended. I would also like to thank the owners, players and fans for the support they gave me throughout these three years.”
Login to Quote

JimmyRawlings
4 years
Liverpool Confirm Manager! But Star Wants Out!
Liverpool FC have today confirmed that former Legend will take the reigns as Liverpool boss. As seen in the post below in the clubs official statement.

Liverpool FC; “We are delighted to confirm the ex-Liverpool captain Sami Hypia has accepted a one year contract to become Liverpool’s manger. We feel his experience as a player and manager will provide a great base as well as his passion and love for the club.” 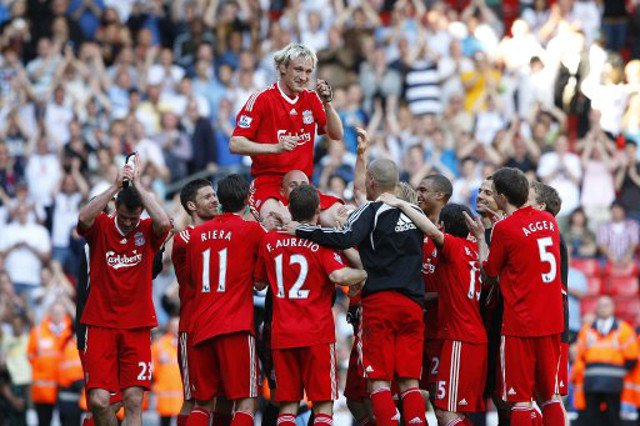 Hypia returns to Liverpool as boss

The news has been greeted with positive reactions amongst the fan base with many fans extremely excited with the prospect of the ex-captain taking charge of the team.
Hyypiä began his playing career with Ykkönen side Kumu and soon moved to Veikkausliiga outfit MyPa. He spent four years at the club, helping them win the Finnish Cup in 1992 and 1995. He moved to Willem II Tilburg in 1995 and spent the next four years there. He became the team captain and was nominated their player of the year after helping them qualify for the UEFA Champions League.
In 1999 he moved to Liverpool, the team he supported as a child, in a deal worth £2.6 million. He quickly established himself in the first team, partnering Stéphane Henchoz in defence. By 2001, he regularly captained the team and that season Liverpool won a slew of honours, completing a cup treble of the League Cup, FA Cup and UEFA Cup, in addition to winning the UEFA Super Cup and FA Community Shield. He became first choice captain in the 2001–02 season and was part of the Football League Cup winning team in 2003. Steven Gerrard superseded him as captain in 2003 but Hyypiä still occasionally captained the side in his absence. Hyypiä won his highest football honour in 2005 as part of Liverpool's victorious 2004–05 Champions League campaign, where his defensive partnership with Jamie Carragher helped them win in the final. During his ten years in Merseyside he became a fan favourite and remains a popular figure at the club. From 2009 to 2011 Hyypiä played for German Bundesliga side Bayer 04 Leverkusen, where he retired as a player in 2011.

Hypia will go into the job knowing a lot of work needs doing with many of Liverpool’s coaching staff following Rodger’s at the exit of Liverpool. However despite the good news there has been some very bad news for Liverpool with wonderkid Raheem Sterling confirming he no longer wants to be part of Liverpool and will be seeking a move elsewhere. Manchester City, Chelsea and Madrid are all meant to be monitoring the winger’s situation. 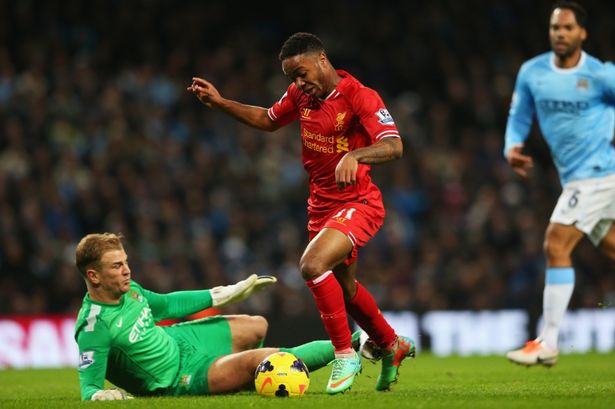 Sterling wants out. But where will he go?


It has been confirmed today that Liverpool attacker Raheem Sterling has left the club in order to join Liverpool’s Premier League rivals Manchester City. The fee is believed to be in excess of £50,000,000

This makes Sterling the most expensive English player in history topping Andy Carroll’s fee to Liverpool. 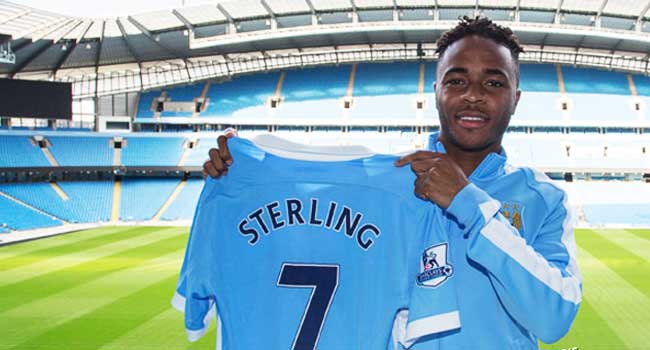 Many fans are delighted with the news of this summer’s transfer saga coming to a close. And feel the club have done exceptionally well to receive the money they did. Sterling is not the only player to leave the club this summer with a host of players leaving the club including many of last season’s flops. Amoung these include Balotelli, Lallana, Lovren, Borini and long server Lucas. Now Hypia will go through a rebuilding phase as he looks to secure a top four finish with his beloved club.

After all of the exits it’s only natural for Liverpool to be linked with new players to arrive. Some of these linked are; Nathaniel Clyne, Youri Tielemans, James Ward Prowse and remarkably Mats Hummels of Dortmund but only time will tell with the transfer window getting into full flow. We can confirm that Liverpool have made one signing so far which was announced after the Sterling transfer so it went under the radar. But the club have confirmed the signing of ex-Gloucester striker James Rawlings on a free transfer. Not much is known about the striker but Hypia believes he can go on to produce big things for Liverpool in the future. Rawlings was born June 20th 1994 making him 20 years of age and is believed to be Borini’s replacement although it really does not look like an improvement. 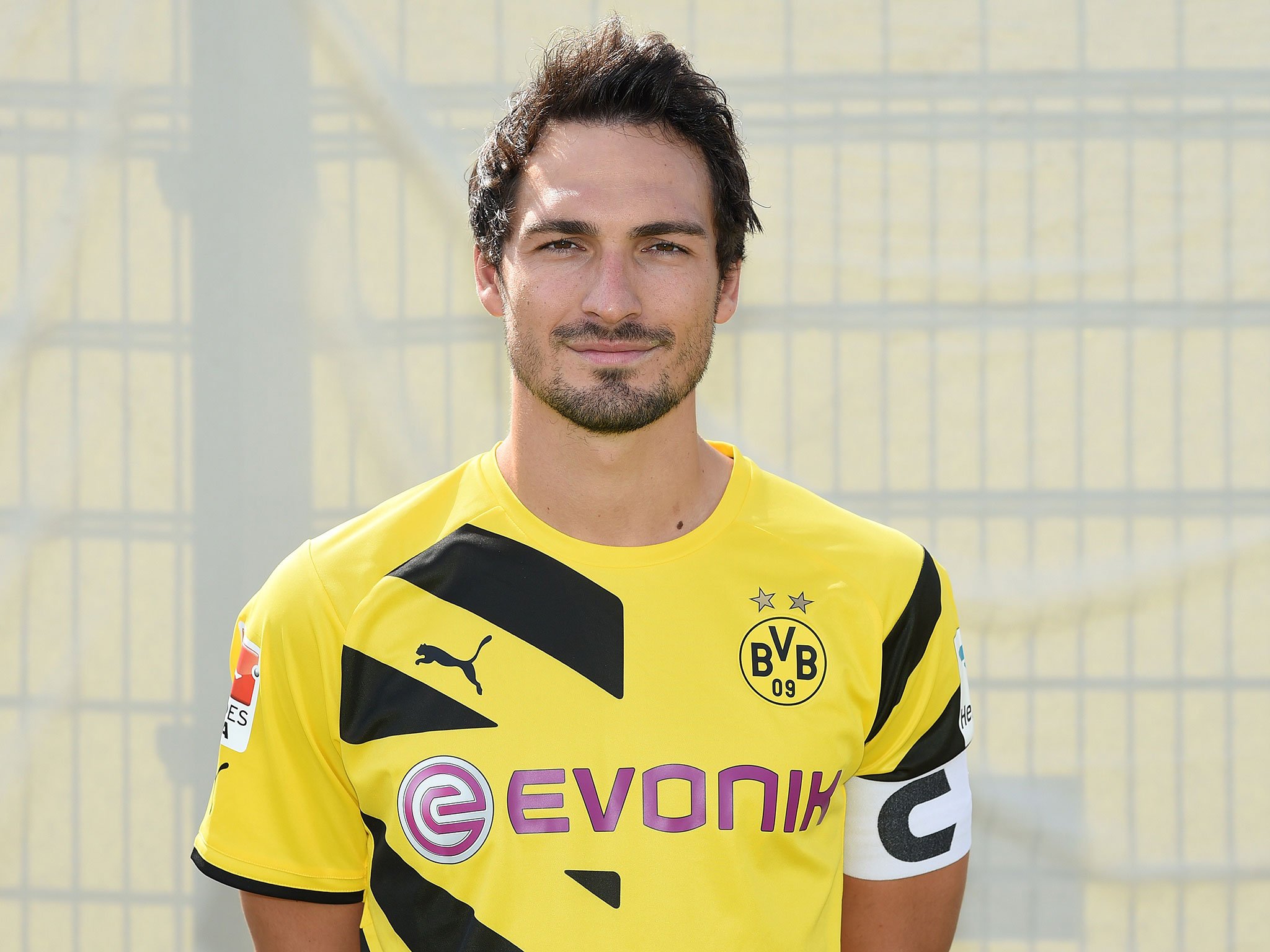 You are reading "Rise Of The Reds".