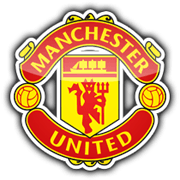 Hey guys! Welcome to my new story. It’s been a while! There’s nothing to special attached to this project. I’ll simply be managing a team with title aspirations, a kind of fallen giant if you like in the past couple of seasons, in hope of returning the glory days and domination of the Sir Alex Ferguson era.

This story will be set in July 2014, but current transfers for this season will be in use. Furthermore, particular summer 2014 signings have had their history altered slightly in order to make them available for transfer in this window, as they should be now. Therefore, it’s possible that we may see the likes of Antoine Griezmann, Nicolas Otamendi, etc. move clubs. 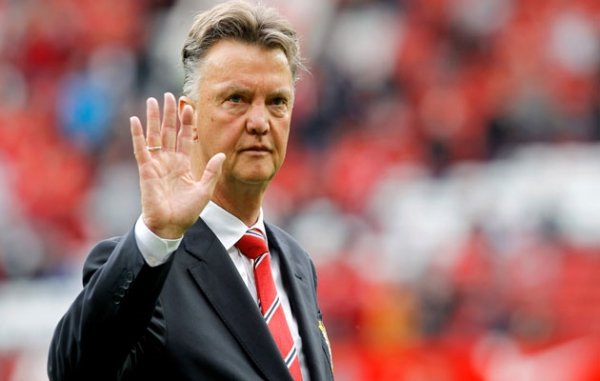 Manchester United manager Louis van Gaal has left his position in charge of the club, citing a promise to retire as the reason for his resignation.

In a statement made by the Manchester club, Van Gaal’s reason for leaving Man United was confirmed as a “personal promise” to his wife, telling her that he’d quit once his mission to somewhat re-organise the club had been achieved.

However, rumours in social media that Van Gaal walked away from the red half of Manchester due to a dressing room revolt has begun to emerge, of which club officials have failed to make a comment on. 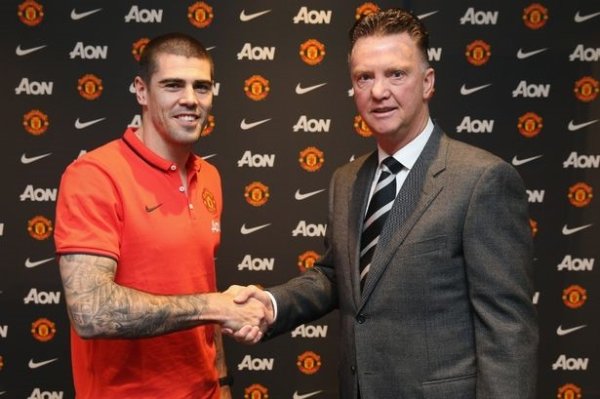 Van Gaal is believed to have gathered Valdes’ belongings and placed them in the reserves’ dressing room, angering Juan Mata, Ander Herrera and De Gea, heavily linked to a move to Real Madrid.

Herrera himself had struggled to impress Van Gaal throughout the first half of last season, seeing most of his minutes coming from substitute appearances at a time when United fans called for the former Athletic Bilbao man's inclusion.

Van Gaal’s in-fighting is also believed to have extended itself to fan favourite Rafael da Silva, who failed to break into the team last season after recovering from injury and now joins Ligue 1 runners-up Olympique Lyonnais for a minimal fee.

Manchester United will now begin the search for a new boss, with ex-Dortmund manager Jürgen Klopp odds on favourite to take over.
Login to Quote 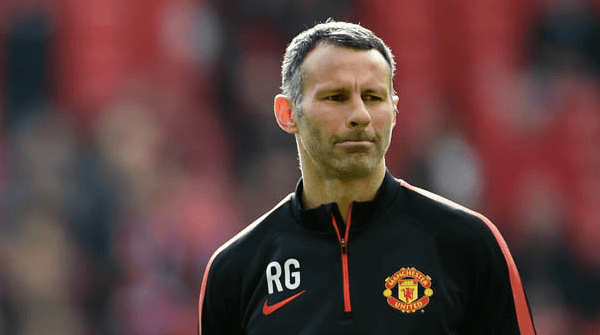 Manchester United legend Ryan Giggs has been given a one-year-deal as caretaker of the club, succeeding Louis van Gaal.

Giggs, who spent last season as Van Gaal’s number two, takes charge of Man United for the second time in his career, finishing off the 2013/2014 season after the sacking of David Moyes.

The United board turn to Giggs following Van Gaal’s shock resignation, a decision not initially backed by club officials in spite of an apparent dressing room revolt, therefore choosing the Welshman due to his knowledge of the ex-boss’ plans for the season.

According to reports close to the club, ex-Borussia Dortmund manager Jürgen Klopp had also been approached earlier this week but United soon saw their efforts to lure the German burnt by his decision to continue his footballing sabbatical.

Man United's most decorated player is likely to drop back down to his initial role should a new manager is found.
Login to Quote

Jer
6 years
Well, in my honest opinion Giggs is being groomed to take over LvG when he is either sacked or he walks away from the club.
Login to Quote