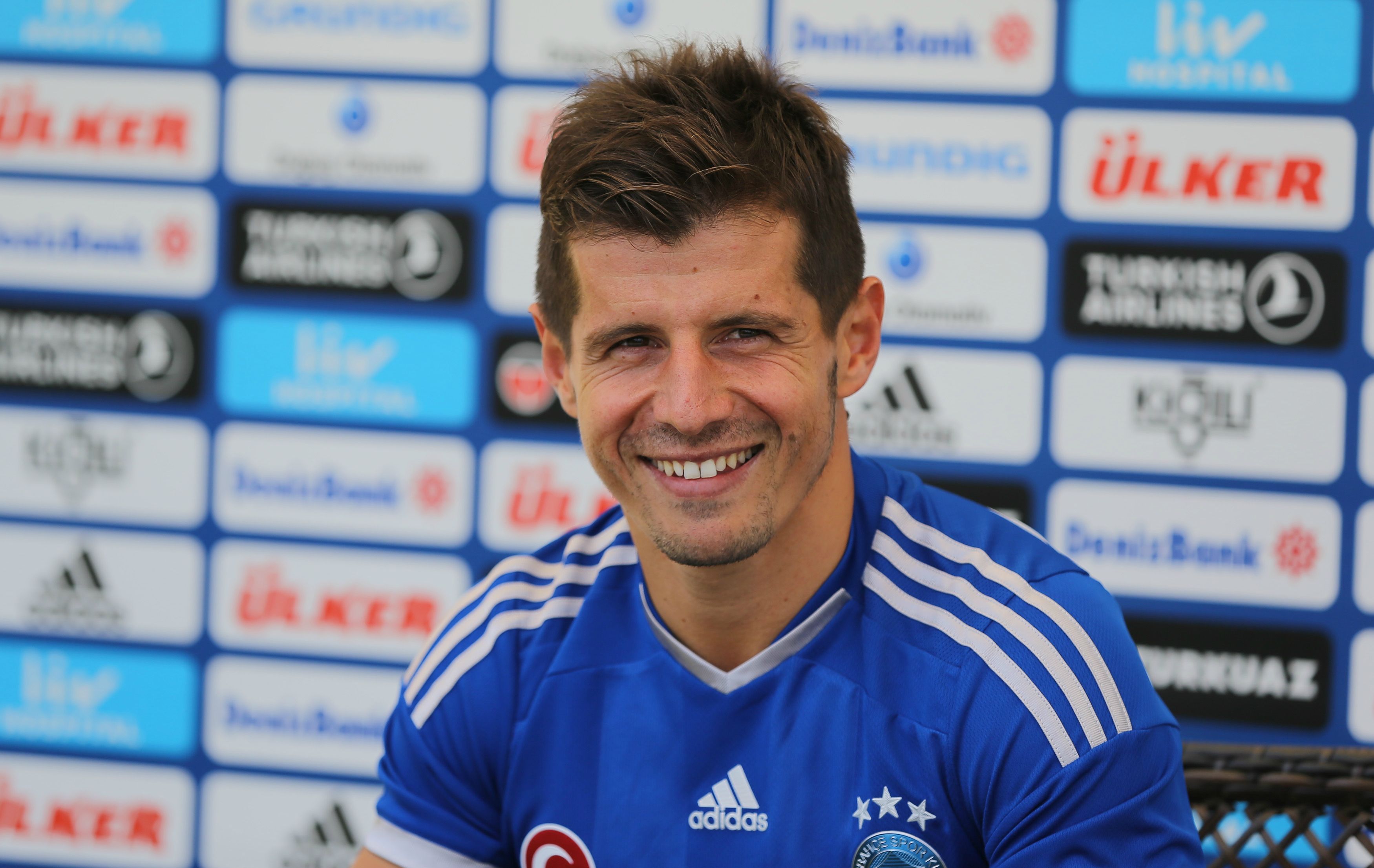 It's been a harsh few days for any Turk football fan as the future of their national side has been left hanging in the balance after the departure of Faith Terim last Friday and the little time left to prepare for the upcoming European Championship qualifiers due to start in just a months time.

Fortunately, (Or rather to some worryingly)there is now a new man at the throne who will take charge with immediate effect and look to bring upon a new look to the national side he played for and gained so many caps with(94)

Emre Belözoğlu last night took it upon himself to hand in notice of his retirement to current/former club İstanbul Başakşehir before the new season started although not a moment before pledging his loyalty to his country of origin, and applying for the job. More surprisingly, as you now know the Turkish FA took him very seriously and ended up employing him as head coach.

Emre had only few words to say to the press but what he did say may suggest times of change for the national team.

"I don't want to say too much now until my upcoming press conference but what I can say is you'll definitely see a new look to this team. I want to bring success, as well as good football."

People are still speculating as to what kind of team Emre will be looking to play, will it be young? Experienced? No one's quite too sure as of yet but the fact he is hoping to bring good football to the side is certainly something to look forward too.

Developments on the next team selection are too follow in the coming weeks, so stay tuned.
Login to Quote

TayBAFC
5 years
A good start and a good title, although it made me look an idiot earlier

Jack
5 years
Dislike the character with the Zokora incident, but I will wish you good luck 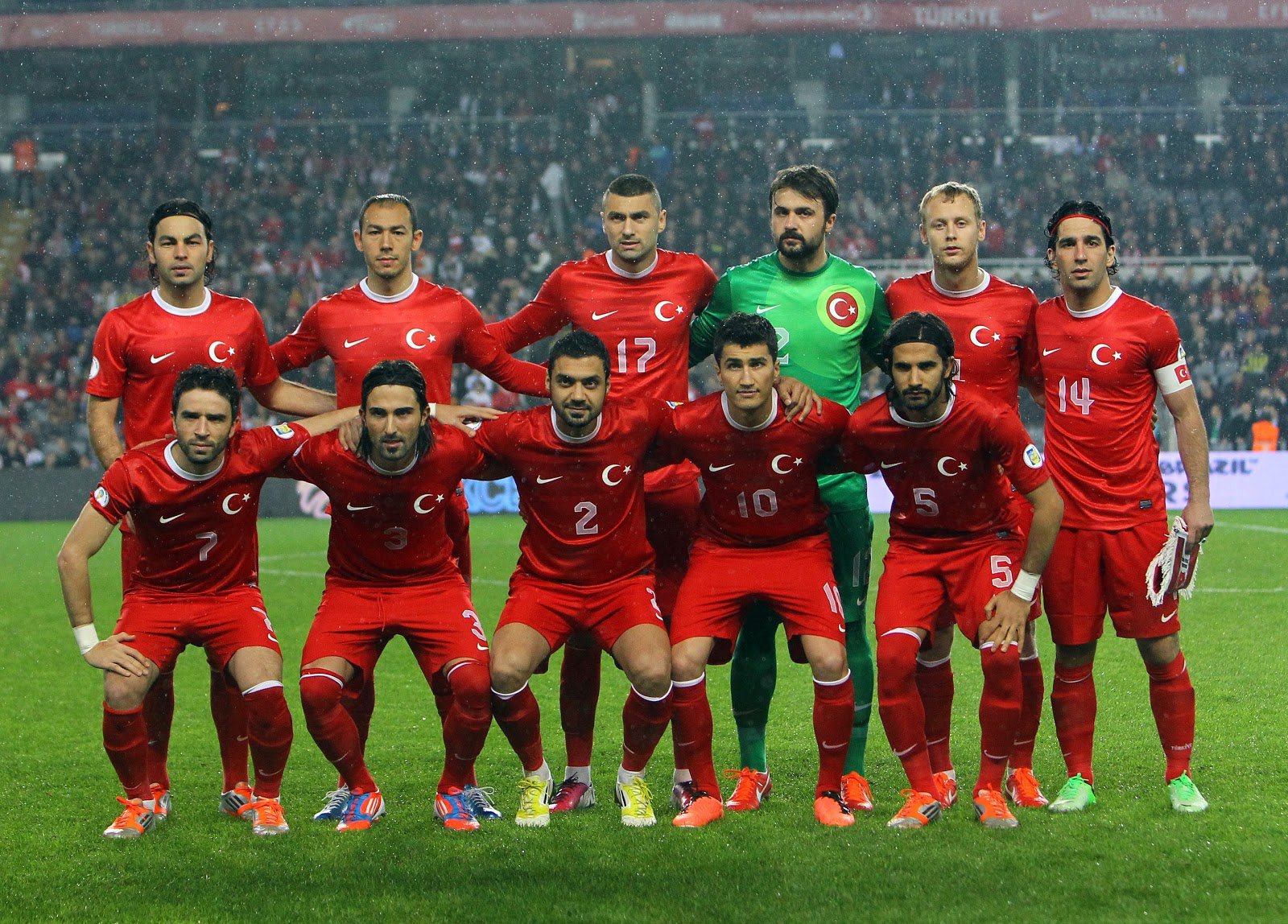 Turkey are soon to kickoff their campaign in the European Championship Qualifiers in ten days against a much weaker quality side in Kazakhstan. Who have labeled as favorites for annihilation in this match up, but this takes place no sooner before the turks travel all the way to Malta just days apart from their first competitive game.

As you would expect Malta are also expected to lose by a heavy amount to what is assumed to be a strong Turkey side who are ready to provide the goods under their new manager Emre Belözoğlu.

Fans have talked about their discontent over the arrangement of this friendly considering the two countries are so far apart and there are only three days between the two. Emre has spoken out and asked supporters to remain calm as something like this was "Out of his hands" and that this type of situation would "not arise again" under his reign.

Belözoğlu has confirmed what his team shall be for the two fixtures though and it looks like he;s ready to hold nothing back and make a statement right from the off. Can they?

You are reading "Turkey - A Bazaar Experience".