Welcome to my first Football Manager 16 story, with Carpi FC. I hope you guys enjoy this story as much as you have my others. The goal in this story is to take Serie A newsboys, Capri to the top of Italy the eventually Europe led by a Italian World Cup winner who will be unveiled later in the story

http://www.carpifc.com/wp/wp-content/uploads/2015/10/maglia-logo1.jpg
Carpi's colours are white and red, hence the nickname "Biancorossi". At the end of the 2012–13 season, Carpi won their first promotion to Serie B. On 28 April 2015, the Biancorossi won their first promotion to Serie A. The team from Emilia-Romagna previously played their home games at the Stadio Sandro Cabassi. The Stadio Alberto Braglia will be their new home for the 2015–16 season. The Cabassi did not meet Serie A regulations, hence the move.

Here is a video on the history of Carpi FC

Castori Endes His Career As A Manager

http://www.tsn.ca/polopoly_fs/1.368180.1443475026!/fileimage/httpImage/image.jpg_gen/derivatives/landscape_620/fabrizio-castori.jpg
After 35 years as a manager Fabrizio Castori has called it quits. It is quite a shock as to why he would step down now as he has finally reached the pinnacle in Italian football and gotten himself an opportunity to manager in the Serie A for the first time. Castori has been quite the journeyman over his 35 year managerial career managing 20 different clubs over that time, staying the longest at Talentino as he managed them from 1992-1998.

In his press conference earlier today Castori was asked why now to step down from coaching after finally getting to Serie A, he response was "I've been around a long time. I'm mentally worn out and I feel like I don't have what it takes at this point in my career to manage a Serie A side. Especially a challenge like this, maybe when I was younger I could've pulled this off but at this point in time after 35 years of managing I don't feel I can give my all to this club and their supporters so I don't feel it's fair for me to carry on as manager of this fantastic club."After answering a couple more questions he finished with "I would like to thanks the fans, the players, fellow coaches and everyone else involved with the club for the amazing ride last year and getting into Serie A. I couldn't have dreamed a better club to finishing my long coaching career for. Best of luck this year and every year after that. Forza Carpi!"

Speculation will be swirling now as to who will be the new manager of Carpi. Whoever decides to take this monumental challenge on will have their work cut out for them as they only have $350,000 per week to work with on salaries and a very low transfer budget to the point where buying an effective Serie A player at that price will be almost impossible. But this is football folks, and anything is possible.
Login to Quote


Thanks guys!
Login to Quote

Murtagh
5 years
Nice start for your story.
Capri looks like it's having quite a improvement in the last years, I hope you keep that going.
Good luck

Jack
5 years
I wonder who will take over, hmm. A good start here, mate, keep it up

Del Piero Signs On To Be New Carpi Boss Carpi FC have sent shockwaves throughout the football world by hiring from Italian international and Juventus star Alessandro Del Piero. The Italian superstar was most recently playing for the Delhi Dynamos in the Indian Super League, where only made 10 appearances for the club. Del Piero just announced his retirement for competitive football earlier this summer. In his playing career Del Piero started his career at Padova before securing his big time move to Italian giants Juventus where he would go on to win 15 trophies including 6 Serie A titles and a Champions League title in his 19 years at the club. He always holds the club records for most appearances (705) and goals (290). He played in three world cups for Italy, winning the competition in 2006 , he ended his international career with 91 appearances and 27 goals. But he has left that all behind him now as he is now the manager of Serie A new boys Carpi FC.

At his unveiling this morning he was asked numerous questions: Why now? Why decide to hang up the boots and become a manager? “I felt like it was the right time to step back from the game that has given so much to me. I have enjoyed a long playing career and I feel like now is a better time and ever to start a new chapter in my life as a manager.” Why take on such a challenge for your first managerial job? “I’ve never backed down from a challenge. When Caludio Caliumi came to me with this fantastic opportunity it was hard to turn down.”

What are your goals this year for Capri? “Avoid relegation, that is first and foremost. I think that is our number one priority and everything else will fall into place behind us. I hope our finances will be improved so that we can field a competitive Serie A squad without relying on 11 loan players. But I understand this is a process and over time we will eventually become a club dependent on only our players, however that is not the position we are in today.” Speaking of those loan players have the board made you aware of the transfer budget available to you or how many loan players you can bring in? “Actually the club would like to announce the season long loan signing of Ruben Loftus-Cheek from Chelsea. I think Ruben will bring a lot to our squad in terms of midfield depth moving forward. Other than that, the board have told me that we do not have the financials to sign anymore players this transfer window so unfortunately no we won’t be bringing in anymore players” “I would like to thank everyone for coming and have a good day.”

Del Piero has a long road ahead of him being a new manager to such a big league like Serie A and having to start with such a small club like Carpi. Only time will tell if he is the right man for the job.
Login to Quote 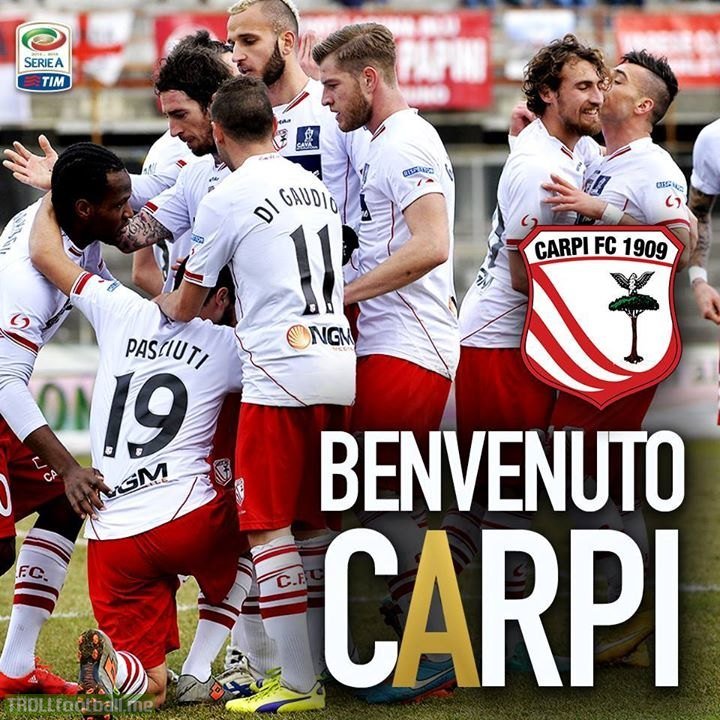 It is finally that time of the year folks! It is time for Carpi FC’s first year in the Italian top flight, Serie A. It is the first time in the clubs 106 year history after spending all of those years down in the depths of Italian football. After spending a decade in Serie D from 2000-2010, Carpi have enjoyed years of great success winning four promotion in six years, including their Serie B title campaign last season. Another exciting change to the club this season is the club have moved into the Alberto Braglia, the stadium has a capacity of just over 21,000 and is also home to Serie B club Modena. Many people in the press are questioning if Carpi have a side to even come close to avoiding relegation from the Italian top flight. They will need to rely on their 11 players in on loan most notably Gabriel Silva from Udinese and Luca Marrone from Juventus.

Carpi are predicted to finish 19th in the league this year with only Frosinone being predicted to finish below them but both have been made 2000-1 odds to win the league. Del Piero has told the media he will be running a 5-2-1-2 formation, his goal is for his team to break on the counter and use his talented wing backs to cross it in to big target man Jerry Mbakogu who will have to bang in quite a bit of goals if Carpi are to have any success this season. An interesting fact about this upcoming season is the fact that Roma’s Danielle De Rossi only makes $300,000 less per year than the entire Carpi FC team combined. Nonetheless, lets meet the 2015/2016 Carpi FC squad. 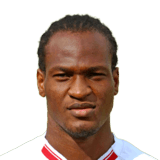 Jerry Mbakogu is an integral part of this Carpi FC team and will be heavily relied on to fill the net for Bioncorossi. HIs superb acceleration, pace and aerial ability will prove to be quite a useful skill set for what this Carpi FC will be doing tactically. 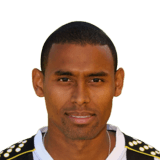 The 24 year old Brazilian on loan from Udinese will be key in supplying Mbakogu from the wing position as Del Piero is looking for his wing backs to push up on the counter attack and whip in crosses. The Brazilian is mostly known for his great speed, determination and crossing abilities.

Young Player to Watch For 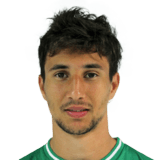 The young player on Carpi FC to watch out for this year in on loan Brazilian attacking midfielder Ryder Matos from Fiorentina. Matos has a great opportunity for himself this year as Del Piero is looking to play with a attacking midfielder and with the lack of funds to bring in any others, Matos will be given quite the opportunity to make his mark on his Carpi FC team. He is most known for his agility, pace and first touch, all of these qualities make Matos an interesting young player to watch out for.
Login to Quote

You are reading "Carpe Diem - A Carpi FC Story".