Manchester United Back to Glory 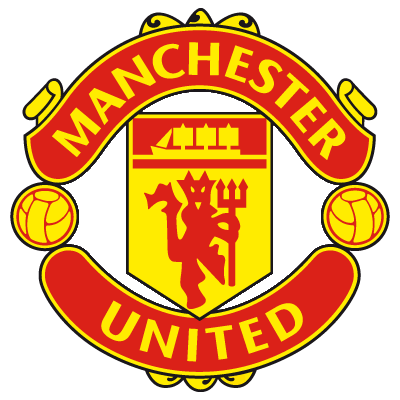 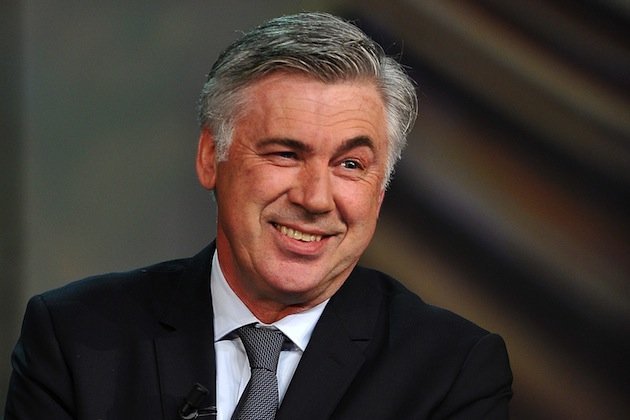 
Manchester United have signed Carlo Ancelotti as their first team manager. He is rumoured to be on a whopping £100k a week!
Login to Quote 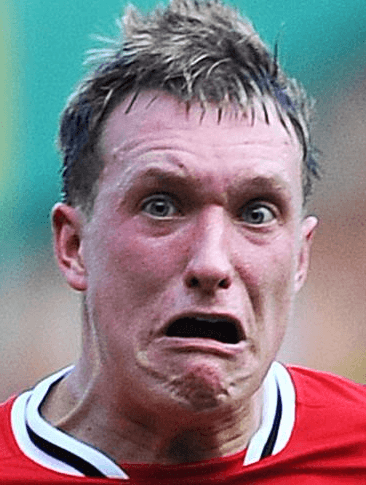 
Blood Clot - Expected to be out for 3 months 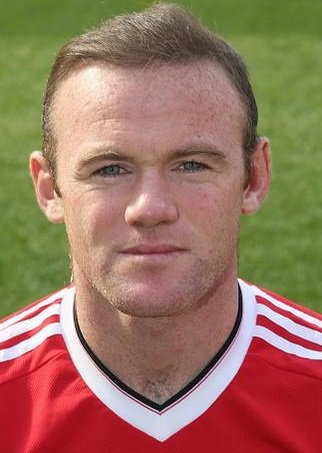 
Rooney has decided to leave the club after struggling last season in the Barclays Premier League scoring just 12 times in 33 appearances.He went for a fee of £25 Million to Chelsea 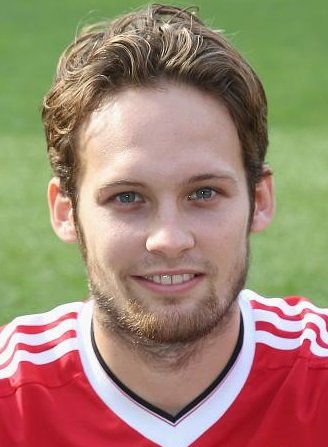 
Daley Blind has left Manchester United for Arsenal. Ancelotti apparently told Blind that he was not in his first team plans and could try and seek a move away if he wishes. The transfer fee was in the region of £26Million 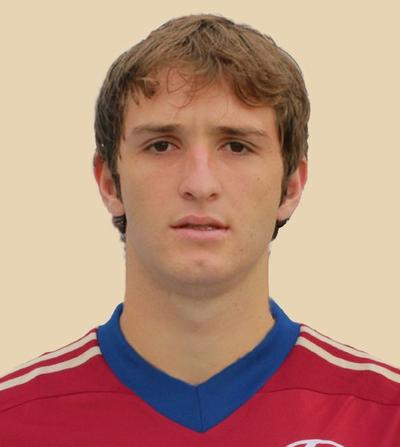 
Mario Fernandes moved to Manchester United for £14 Million. He is on an £88k a week deal until 2020. I plan to use him as a rotational right back with Darmian. 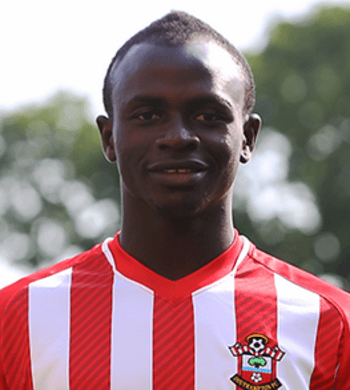 
Sadio Mane moved to Manchester United for £30 Million. He is on a £95k per week contract until 2019 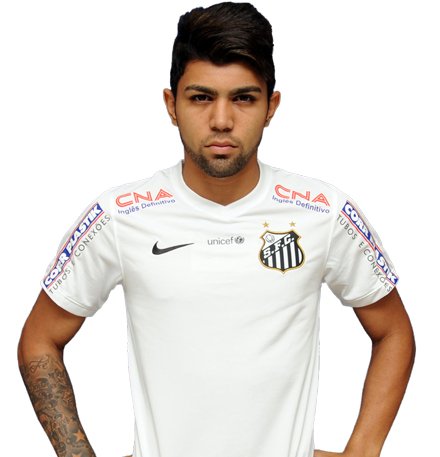 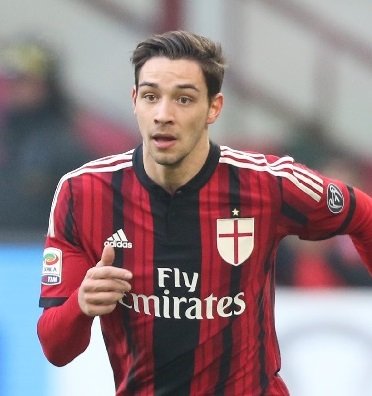 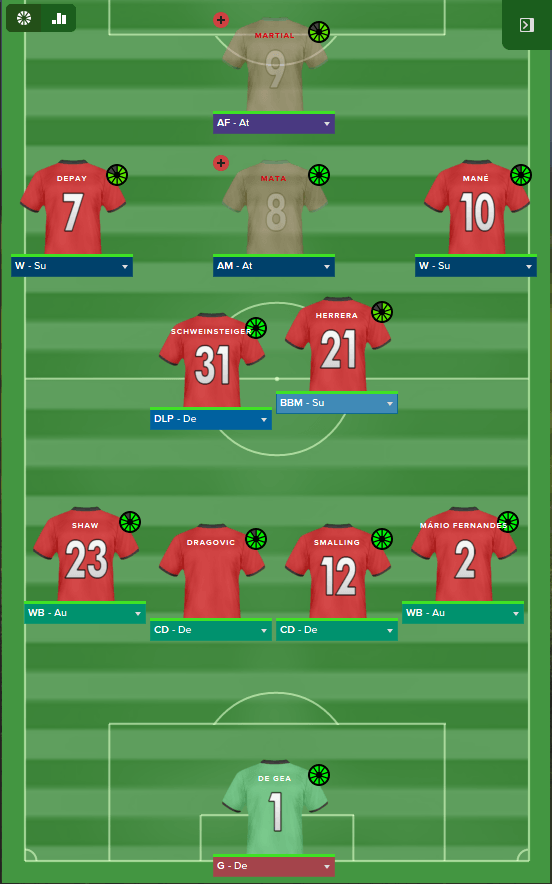 You are reading "Man U Back To Glory".