The opening month of the season is always critical for a team, and we were nothing short of fantastic in our four games this season, even if a couple of the games were more difficult than they really should have been. With most of my 'Class of 2016' out on loan, the only youngster I had opportunity to play was Ruben Loftus-Cheek, and he was a delight to watch, particularly in the opening game against Watford. 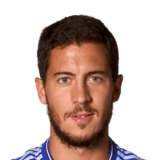 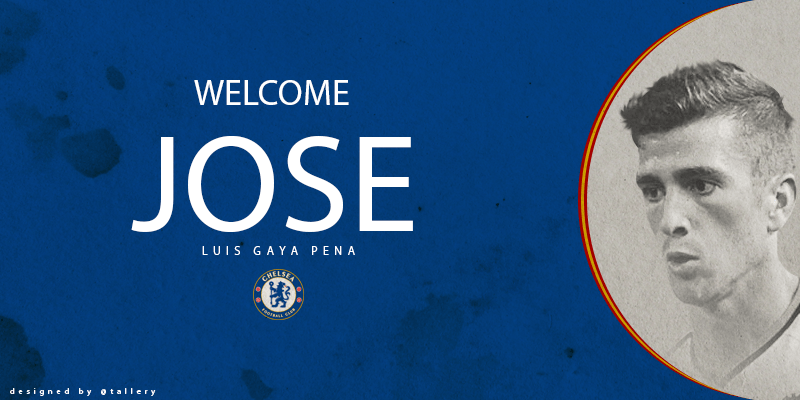 Welcome: The welcome to Valencia Starlet Gaya on the Chelsea website

Deadline day is always tense in the world of football, with many clubs often seeking the missing piece of their jigsaw ahead of the meat of the season. New Chelsea manager Dayton Lynch has signalled his intent for the season with a £35.5m move for Valencia youngster Jose Gaya; a bid which met the youngsters minimum release clause, and left Valencia's hands tied while the youngster pondered the London club's offer.

Gaya became Chelsea's fourth signing of the window, and the only major-money transfer as Lynch looks to his youth system for the talent to push his club to the next level. Preceding Gaya, Chelsea have also signed Yelko Pino from Celta Vigo, Anthony Maisonnial from AS Saint-Etienne, and Tomas Conechny from Argentine side San Lorenzo.

Often touted as one of Spain's brightest talents, Gaya had been at Valencia for almost 5 years before his move to Chelsea, making 62 appearances for Valencia Mestalla, and 35 for the Senior team in his breakthrough 2014/15 season. His transfer makes him Valencia's record sale, and he looks set to make even more records at Chelsea, with many already pushing for Spain boss Vicente Del Bosque to include him in the next national squad; a sentiment echoed by his new manager:

"I'm delighted to have been able to sign Jose. He's an incredible talent, and from what we've already seen of him in training, it looks like we've signed a superstar. I've heard talk of him being included in the next Spanish squad, and even though he's got some competition for his position from players like Jordi Alba, I don't think he's far from being at that standard."
Login to Quote

http://www.scaryfootball.com/wp-content/uploads/2013/06/eden-hazard-goal-chelsea-celebrations-jose-mourinho.jpg
Consistency: Eden Hazard has been a talismanic figure for Chelsea so far

We opened our season in the most comprehensive way last month, and I was looking for that to continue this month, as we faced some important ties both domestically and in Europe. Squad depth would be key here, and I had faith that we would come good.

October is often a make-or-break time for a squad; intense competition in Europe, coupled with the League table slowly forming into some sort of settled order, and the start of domestic cup competition in the form of the Capital One Cup meant we had a whole raft of games this month, but we've coped very well. I'm disappointed by the Stoke result, but otherwise we've been consistently impressive.

mgriffin2012
6 years
Awesome updates man, love the layout, looks so slick! Good luck for the season ahead!
Login to Quote

Starlord
6 years
You've got some really good updates here, I love your layout and your graphics and the entire concept of the story is great in my opinion. Keep it up!
Login to Quote

Yanic
6 years
Love the layout, top notch and the results match that too. Well done

Oz96
6 years
The concept is appealing but I feel the current season is somehow irrelevant. The future will be, though, when the kids get actually to play for the club. Good luck, looking fantastic so far.

P.S: Chelsea fans can only wish Hazard would be as deadly in real life as in your save.
Login to Quote

InvertedWingbacks
6 years
@mgriffin: Cheers man!
@Starlord: Thanks a lot mate! means a lot coming from yourself!
@Yanic: Thanks!
@Oz96: Yeah, I'd agree....of course, it's not entirely a youth challenge, so January might be key in terms of signings, etc...be interesting to see how the kids get on though...and yeah, Hazard is a TANK

We were less impressive this month, as Eden Hazard apparently went Missing In Action, failing to score once in his 5 starts this month, but Brazilian Oscar and Diego Costa stepped in to do a valiant job filling that void. Even so, our results have been somewhat a patchwork, and we need to regain some consistency if we want to continue challenging for the title.


Player of the Month: Diego Costa 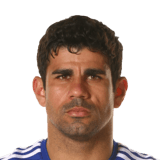 walkinshaw
6 years
I was expecting Hazard's name at the bottom again but alas it's that knob lol. A poor month mate but hopefully the team will fill in for Hazard if he misfires again next month
Login to Quote

December was another mixed month for the club, although despite a blip around Christmas, we're heading into the new year on a strong note with 2 wins from the last two games. I've been analysing the squad closely, and with transfer rumours building throughout this month, there's going to have to be some changes in the January transfer window.