Search
FM Scout is the only community you can talk Football Manager in real time. Here are 10 reasons to join!
Home › Forums › FMSCOUT.COM › Contests

December Story of the Month

2016 promises to be an exciting year in the world of football, with the domestic seasons hotting up post-Christmas and the much anticipated European Championships coming up later in the year. We also can look forward to a new FM, albeit much later on, and an exciting new chapter in the FM Scout community. But first, we must look back on December 2015 and decide which story finished the year on a high.

The 5 nominated stories for Story of the Month, as nominated by our 5 judges, are as follows: 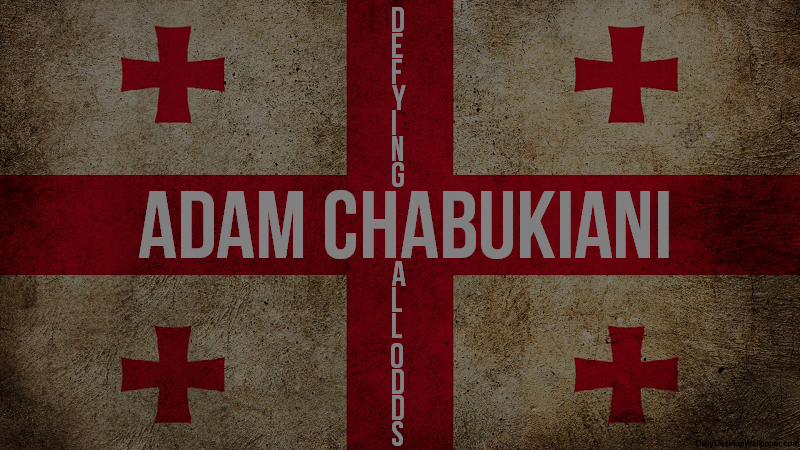 After picking up a nomination last month, Jack's streak has continued with his tale of the Georgian referee Adam Chabukiani, who has now put his playing days behind him and is the manager of lower league club Bradford Park Avenue. His magic touch hasn't evaded him however, taking them to the Conference National for the first time in their existence as the writer goes from strength to strength as well. 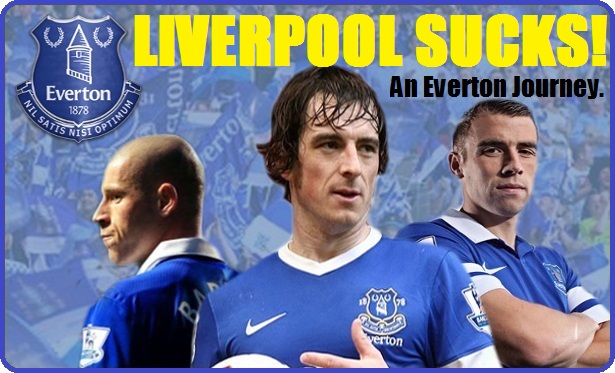 Mr Consistency gets a well deserved nomination this month as his Everton journey rolls on, now finally reaching the end stages of his first season. His presentation has been consistently superb throughout, giving us in-depth analysis on every game he plays and painting his Everton career nicely. CJ Lippo, winner of last month's award, will be a front runner again this time around.

#3. Sporting CP: Welcome to the Jungle

Murtagh's tale with Portuguese giants Sporting CP has been, like Lippo's, a model of consistency, racking up an impressive 229 replies to this point in time. His layout has been exemplary, with some superb 'Sporting Legends' updates thrown in to mix things up a little, and his story catches the eye and attention of anyone who reads it. A very deserved first time nomination.


tenthreeleader had an impressive 3 stories nominated for this month's contest but in the end that proved to be his undoing, with only one able to get another votes to be in the final 5. His story as American manager Rob Ridgway, taking charge of Italian club Padova, has become something of a retro classic harking way back to Football Manager 2008. His writing is possibly unrivalled on the site, captivating readers with only text, and any one of his 3 stories deserves to be nominated.

Jose Mourinho and Louis van Gaal have had a long relationship harking back to Barcelona in the late 90s but are now intense rivals in the most intense league in the world. Maximus and Feliks are attempting to emulate that rivalry in the first dual story of the FM16 story season, doing a good job so far in the major sectors of writing, graphics and presentation. Although the story is slow at the moment, it promises great things and could be a major player in SOTMs to come.

Thanks to Walter for writing this synopsis.

GET VOTING! POLL CLOSES IN 3 DAYS

tenthreeleader
4 years
Thanks to the group for the nomination! Nice to be back among the top stories again.

For me, I know running three stories at a time will reduce my chances but at the same time, this is what I love to do and I love to share with readers. Thanks to those who follow along and comment.

My vote this month goes to Murtagh, though -- nice to see new blood in the ranks and it looks to be a nice tale!

And also, thanks to Walter for the kind words about my work on the ballot page. They, too, are greatly appreciated.
Login to Quote

The whole process has been really frustrating me lately so anything that motivates me to keep going is very welcome at the moment.

Thanks for the nomination guys but I'm torn between Jack & Murtagh this month. Decisions, decisions.....
Login to Quote

You are reading "Poll: Story of the Month - December".