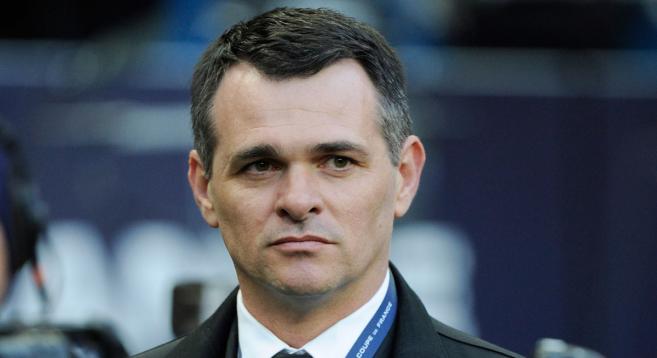 French Ligue 1 side Bordeaux have today announced that manager Willy Sagnol has been released from his contract with immediate effect. This comes as a shock to fans of the club and to those who follow French football, as former Bayern Munich defender Sagnol guided the club to a sixth placed finish last season. There has been rumours go round on the internet that the reasons for Sagnol being dismissed was that he did not agree with the board that Diego Rolan is not the star player the board said, and refused to give him the star player treatment, despite the 22 year old scoring 15 times in 36 appearances last season. Bordeaux have also announced that 46 year old Hervé Renard has been appointed the clubs new manager on a one year deal. Renard, who was originally meant to be appointed as the Head Coach of Ligue 1 rivals Lille, will earn around €10,500 (£8,250) per week, and will be given the task of trying to finish in the top half of the table, as well as showing their class in the Europa League. Having managed Sochaux when they were relegated in the 2013/14 season, Renard is relishing the challenge of being given a second chance in the top French division, saying on the clubs website that he “Is thankful to the Bordeaux board for giving him this opportunity, and the he will grasp it with both hands and work extremely hard to take Bordeaux closer to the top of French football”. 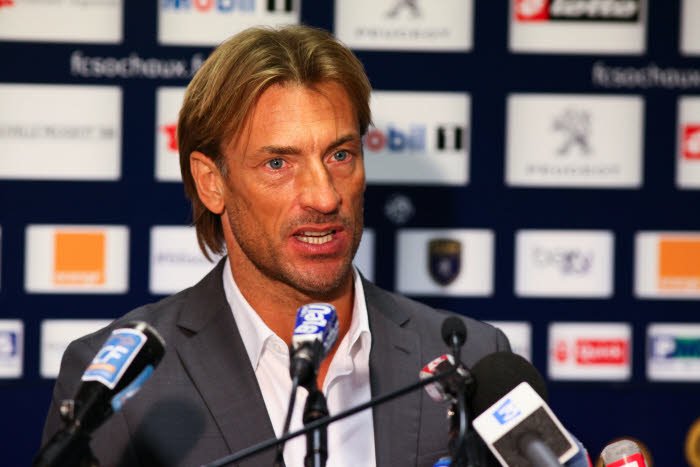 With AS Cannes being the highest level team that Renard has played for, he has got quite a list of jobs on his managerial CV. He began his career with SC Draguigan in 1999, he stayed there for two years before becoming the manager of English side Cambridge United in 2004, before getting sacked after only a few months. In 2005, he became the manager of Song Da Nam Dinh in Vietnam, and left in 2007 before taking up his first national Job with Zambia in 2008, before leaving months before the end of his contract to take up the vacant position of the Angolan national team. In 2011, he took up a new managerial post in Algeria with USM Alger, before leaving the club months later to take up the post of Zambia’s national team manager for a second time. He then stayed at the side for two years, winning the African Cup of Nations with a record of having the lowest pass completion rate, before leaving to become the manager of French side FC Sochaux. Having failed to keep them up in Ligue 1, Renard then became the manager of the Ivory Coast national team, winning the 2015 African Cup of Nations, becoming the first manager to win the trophy with two different nations.
Login to Quote