Breaking news has just hit in the English League pyramid as 5 teams have been relegated for match fixing, similar to Calciopoli scandal that rocked Italy in 2006.

The five teams Arsenal, Chelsea, Liverpool, Manchester City and Manchester United have all been relegated from the top flight after the football association handed out massive punishments to the clubs. The football league structure has changed dramatically.

With the five teams being relegated, five had to be moved up. Burnley, Hull and QPR have been re-promoted after they were relegated, and Brentford and Middlesbrough have been moved up to coincide with the two extra spots.

Liverpool and Arsenal sit in this division with 7 points deducted each for their part in the scandal. Blackpool, Millwall and Wigan also all got promoted to the division, following Manchester United, Manchester City and Chelsea's relegation.

Manchester United went down to League 1 and had 10 points deducted from them. Notts County and Crawley have also been promoted back up, with Chelsea and Manchester City replacing them in league 2.

Chelsea and Manchester City went down to League 2, with 15 points deducted. No other changes were made.

All five clubs also announced that their managers all departed in the wake of the scandal. Even Jurgen Klopp who only recently joined the reds. Who will they replace the managers with? We shall see!
Login to Quote

Following the relegations of Arsenal, Chelsea, Liverpool and both manchester clubs, their managers departed the clubs. But their new managers are interesting! Let's find out who they are? 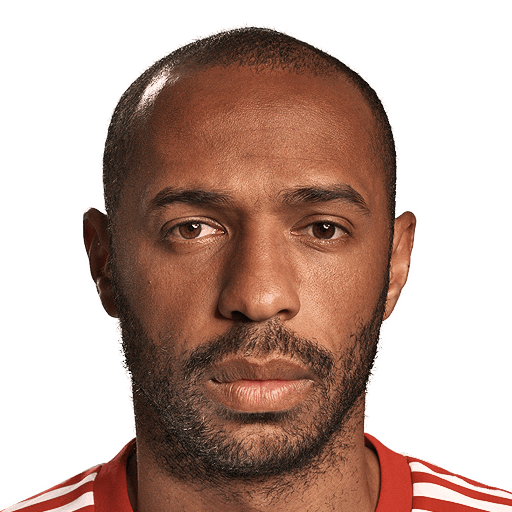 He's back. The gunner's legend. He's back at his old club for a third time. His first spell started in 1999 and lasted 8 years, 254 appearances, 174 goals, a club record. He added to it further in a loan spell in 2012. a single goal in 4 games gave Arsenal a happy return of the legend. Arsene Wenger however hasn't completely left the club. He was convinced by Thierry to become his director of football. Watch out guys. Arsenal mean business.

After Robbie Fowler turned down the job (see more on that later), Luis Garcia arrived at his former club. He spent three years at the club, and is probably best known for his "ghost goal" against Chelsea, that lead Liverpool to that fantastic night in Istanbul. Garcia knows the club, and is considered a hero. Watch this space.

The class of 92 is back. Becks joins Scholes, Giggs and Butt. Phil may have left, but Gary is reportedly close to coming back to what will be a great coaching set up. Full of energy. This is a good time for to be a United player.

Cause nothing says Chelsea legend like a man who scored 4 goals in one season with the club. But you never know. He could be a managerial genius? The serb says he wants to rectify the wrongs of his first spell at Chelsea, and return them to the big time

Back to Robbie Fowler. He turned down Liverpool surprisingly to take the role at Manchester City. He commented that he had something to prove to City fans after a somewhat average time at City as a player. Back to rock the team back up, can he do it?
Login to Quote 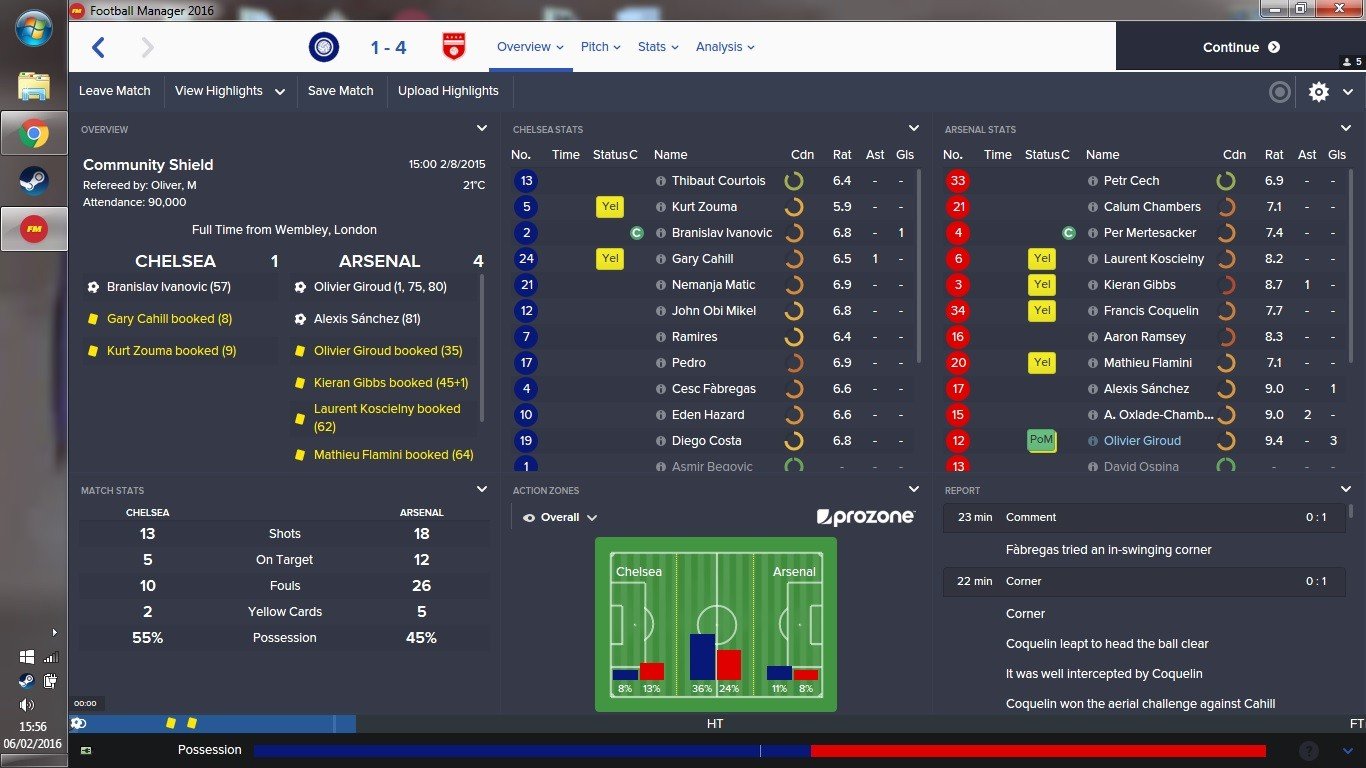 The Fa made the controversial decision to allow the two London clubs to still compete in the community shield. Both Arsenal and Chelsea had been demoted, so the decision baffled everyone.

Arsenal showed great skill in winning 4-1 as Olivier Giroud matched his boss's former glory days with a stunning hat trick to beat a languishing Chelsea. Chelsea struggled throughout and fans, who are already furious at having inexperienced Mateja Kezman in charge, will now have something more to complain about.
Login to Quote