Villarreal have decided to sack their manager Marcelino after his two and half year tenure with the Yellow Submarine came to an end.

Finishing seventeen points behind 4th placed Valencia, the board at 'Yellow Sub' decided that it was time to part company with the man that won them promotion in 2013. And despite Europa League qualification for the second season in a row, owner and president Fernando Roig decided that a change was needed in order for Villarreal to progress. 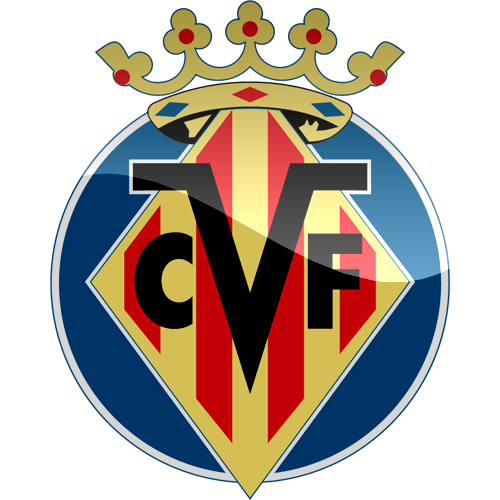 
Mario Gaspar has completed a £13,750,000 to Manchester United having handed in a transfer request after former manager Marcelino was sacked by the club. ''I was surprised the club decided to get rid of Marcelino, I feel the decision was poor and that Villarreal have gambled their future in sacking him.

I believe the team could, and should, have stuck with him and may well regret the decision. But I would like to thank those at Villarreal for all they have done for me and for allowing the opportunity to play in the Premier League.''


The £13,750,000 fee received from the transfer is sure to be reinvested in the Yellow Submarine's squad, with Boca Juniors full back Gino Peruzzi (pictured below) heavily linked to El Madrigal.

You are reading "Swimming with the big fishes; Villarreal and the Yellow Submarine".