briggsy5183
4 years
King Kev is back its like it 2000 again. Good luck with this pal,
Login to Quote

No1VillaFan
4 years
MisterLister Thanks dude, I hope you will like the story

SooruSooru YEAH HES BACK! and we are not allowed to talk about 6-0!

Znik We will see, I like Forster and Foster, but Butland is not out of the recogning

Briggsy Thanks dude, I hope you enjoy!
Login to Quote 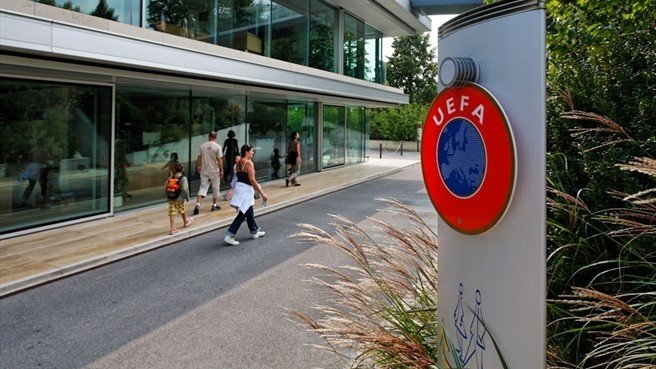 Things happen really quickly when you become an international manager. No sooner was I told I had the job, I had to make my way to Switzerland for the World Cup Qualifying draw where we were in pot one.

I flew to Switzerland on Ryan Air but that did not come without problems either! I lost my passport, well I say lost, what I mean is I had placed down that long ago because I thought that my flying days were over that I had forgot where I put it.

I found it in my man draw, which should have been the first place I looked but of course us men always have this problem of not being able to find anything! With the panic over I had made the decision to fly out on the morning of the draw which made it very tight on time. I got to Liverpool Airport and I was a little bit hung over but I was there in time only to see on the electronic board 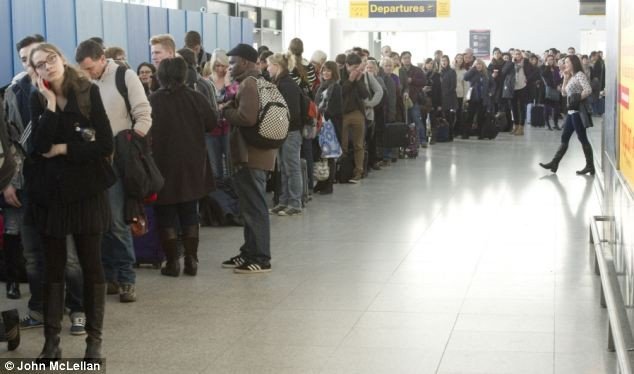 "Arghhhhhhhhhh, I thought, delayed for TWO hours! It better not be any later as I will be late to the draw!"

So I waited two hours and went to get something to eat. Food is so flipping expensive at Liverpool airport. I ordered a full English breakfast, two eggs, three bacon, three sausages, Mushrooms, Hash Browns, Bubble & Squeak, Black Pudding, Grilled Tomato, Beans and three toast with a Toffee Burnt Latte.

Thank god from today I could claim it back through expenses because the old, miserable and most of all ugly woman behind the counter said,

I kind of had to do a double take,

I thought to myself as I handed over the money, who was ruder? This woman or that Receptionist woman, Oh yeah I must remember to make sure she was fired. The food came out and I looked at it thinking, I paid £9.50p for this! I am not joking it looked like the woman and the cook had gone into the kitchen and literally crapped on my plate!

It is safe to say that I did not eat breakfast but I did drink my drink. I obviously did not leave them a money tip but I did write on a piece of paper "I hope you wiped your bottom after the number two you did on my plate!"

I finally boarded the Ryan Air flight to Geneva for the World Cup draw. I had earlier texted Gordon Strachan and asked him to save me a seat and he texted me back saying OK, But dont blame me if your guys draw us in the draw

I got thinking who would I want to draw and who wouldn't I want in my group? Well I would like to avoid Northern and Republic of Ireland and Wales but would Scotland be all that bad to draw? No I don't think so at all.

The plane took off and in no time at all we had landed! There was a car waiting to take me, the traffic was appauling and the conversation from the driver of the car was even worse!

"So have you managed an international side before Mr. Keegan?"

Yes you see what I mean, it is safe to say that I did not entertain much of a convo with this driver. The driver pulled up and I jumped out of the car and he shouted me back,

I shook my head, wow has England become that bad that they send me a bloody taxi to take me to something that they say is compulsory!

So I made my way into the room and saw some people that I new and some that I didn't. I found my good friend Gordon, said hi and sat down. He looked in a rather good mood, Scotland were in pot three and we were in pot one. 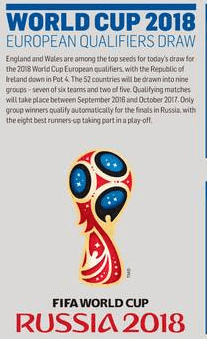 The draw started and all the minnows were being pulled out, Kazakhstan and Malta were the best of the minnows and they were placed into group five and six respectively. Once Pot six had been drawn Chris Coleman tapped me on the shoulder to say hi.

He was looking for a nice group too and said that we were the weakest in pot one! I just laughed and looked at the pot 5 teams. So that pot was also drawn and we hit the pot with Northern Ireland, Wales and Scotland in, pot four.

Wales were first out, of the home nations and placed in group four along with Moldova and Georgia.

Scotland were then next out and placed in group 6 along with Lithuania and Malta, I looked to Gordon and said,

"Happy with that mate?"

He is always a man with few words but what he does say you have to listen.

Northern Ireland then got put in a group along with San Mrino and Azerbaijan.

The draw went on and Slovakia and Slovenia were added to the group with Scotland and then came the moment that Strachan wanted.

(The group ball was picked) 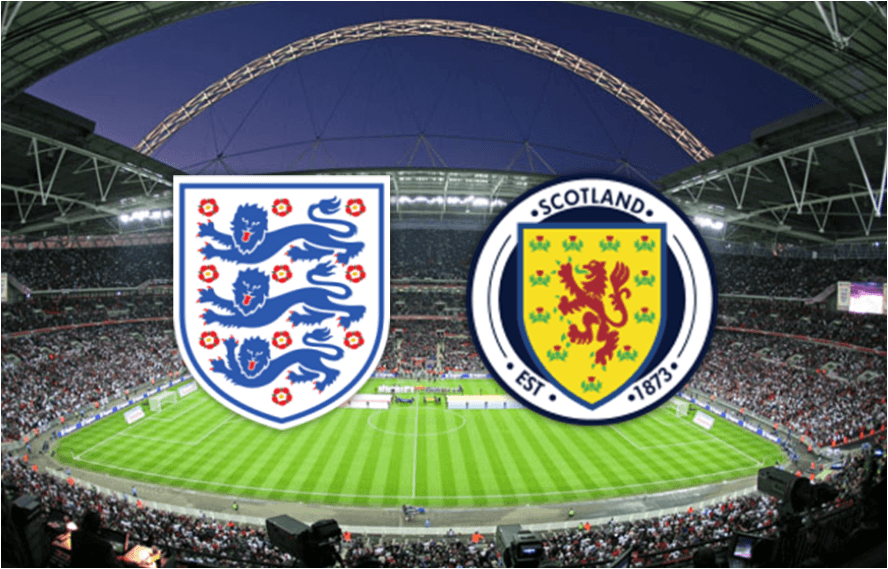 England will play Scotland in the World Cup Qualifiers

There were cheers from representatives of Malta and San Marino because landing England means they get to play at Wembley and it also goes to show just how important England are seen in European football terms.

I could have had a harder group to be honest, Northern Ireland have a horrible group in Czech Rep., Germany and Norway.

France have landed Holland and Republic Of Ireland have been given Wales, Austria and Serbia, so we have been luckier than most.

That night I got absolutely hammered and went to bed ready to fly back in the morning!
Login to Quote

back to the story...... Great updates keep coming
Login to Quote

InvertedWingbacks
4 years
decent draw...I want you to know I'm rooting for Scotland all the way

You are reading "England: Success Or Failiure? A Kevin Keegan Story".