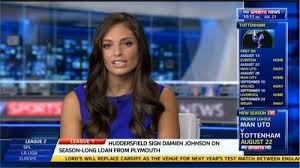 
Rumours have broken out that the Kohinoor Diamond has been stolen from the Tower Of London. This comes as a shock to the government as the thief have stolen one of the most famous diamonds in the world in front of their noses. This has shown the weakness of the security systems of The Tower Of London. It is said that the thief had gotten in through the west gate unnoticed and have been clever to avoid all the security measures and guards. The Queen has rejected to comment to the Sky Sports reporter but the Prime Minister has said some interesting things about the theft: 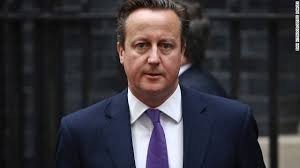 "It is a very shocking news to all people in England. I can't believe what has happened. This shows a big hole in the security. It beats me to know how did the thief manage to DO IT?? Anyway we have no time to sit still and cry over this. I have already arranged a detective panel to work on this case."He Said to Andy Walker,reporter of Sky Sports.

Some people have said that they saw a man who was running madly through the outside of the wall.

But as it stands, no one has any clue on who he was or where he lived. But as P.M says, a detective is around. But this will always be remembered as a great crime and downfall of England. 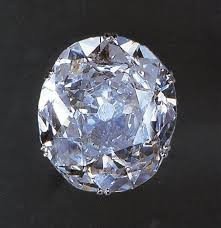