BREAKING: Tottenham part ways with Poch
http://i64.tinypic.com/id50lk.jpg
In a shocking turn of events, Tottenham have parted ways with Pochettino. We don't know whose decision it was but considering the fantastic work he has done in transforming Tottenham into genuine title contenders we don't think it was an easy decision.

There is nothing coming out of White Hart Lane that suggests it was a sacking but based on how unforgiving and difficult Dan Levy can be, we wouldn't be too surprised. We are waiting on news about who will be taking over as the club have apparently got a replacement lined up. We have no word or confirmation on who he is, however we have sources that claim the club have said that the new man is pretty unknown. We don't know if that means as a manager or in general.

How unknown do they mean? Is he going to be a brand new manager? could he be a member of the club stepping up? Could it be a club legend returning?

We will bring you more news as we get it.
Login to Quote

MJK46
6 years
OOOH I wonder who it will be?? Good luck with this.
Login to Quote 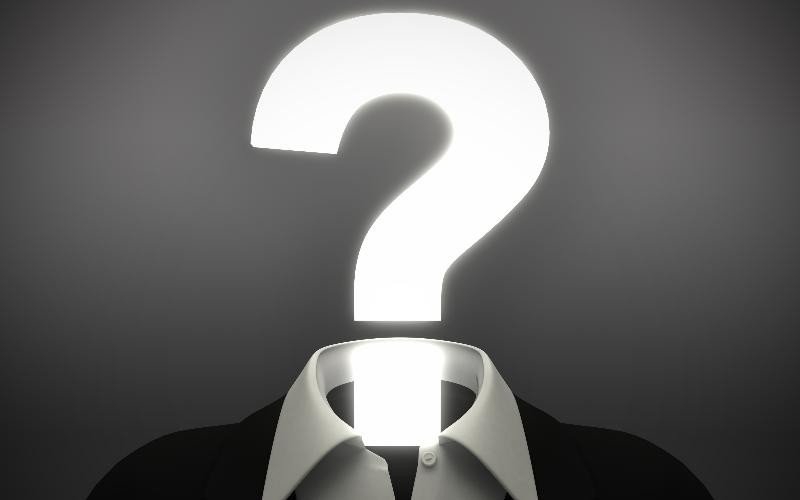 Tottenham have made a bold move in appointing an unknown man. He goes by the name of Liam Moores (or Shirley on Tuesdays). He has little to no previous experience in this field. Well apart from playing Football Manager in his room.

We will reserve our judgement for now as we don't know what this young man can do. But let's just say he has big boots to fill, and working under Levy is no easy task, especially for someone so young. Let's see how we performs and give the young lad a chance.
Login to Quote

MJK46
6 years
Wow this is a big risk for Tottenham to take. I hope Liam brings them glory
Login to Quote

mgriffin2012
6 years
Good luck mate! Was thinking that there wasn't a Spurs save on the site last night so looking forward to this one!
Login to Quote 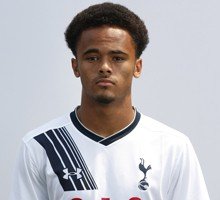 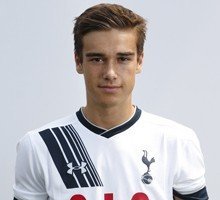 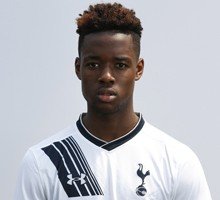 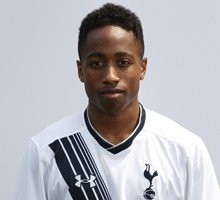 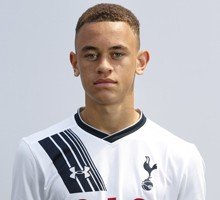 Some youngsters have been promoted to the first team. I like to give youth a chance and I feel these are the best ones to promote from within. I believe Harry Winks can potentially captain this club in the future and has captain experience from the England u20s, he is so composed for such a young age. Luke Amos and Walkes were a case of me needing a DM. Amos had good potential and Walkes I know I can get performances out of and I feel he fits my style. Josh Onomah is ready, he is a brilliant player and could start very soon. Kyle Walker Peters I feel is one for the future, class player and deserve a chance.
Login to Quote

Fee: £3.9m
Managers Thoughts: I feel we need a longer term replacement for Lloris and I believe this man is one for the future. He can potential overtake Vorm as #2 this season. Definitely one to watch. 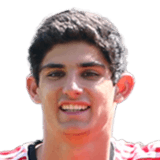 Fee: £10m rising to £30m depending on future clauses
Manage Thoughts: Potential World Class Talent, not the cheapest in the long run but definitely a first team player. Next Ronaldo mark my words!

Fee: £1.4m
Manager Thoughts: Good young English talent. Very quick which I like in my fullbacks, even a good dribbler. Even if he can't push one of our LB's out of the team, which I think he could. We can definitely get more than 1.4m for him.
Login to Quote

Griffo
6 years
Guedes is a massive signing, I look forward to seeing how he develops for you as I haven't used him personally
Login to Quote

Justice
6 years
Dragowski is a brilliant purchase. I see a big future for Onomah too!
Login to Quote

mgriffin2012
6 years
Some great looking signings in there mate! Going to have some incredible youth talents developing alongside the brilliant ones you already have!
Login to Quote

ScottT
6 years
Great signings, they should be real stars in the future.
Login to Quote

ImDonkey
6 years
I made an error in judgement

Think I might need to do a 1 year update for the first year as I forgot to screenshot the league table for each month -.-
Login to Quote