Overall, some good results. Defensively I think we need to improve drastically. Conceding some stupid goals against teams like Moreirense and even losing in a game we dominated against FC Red Bull. I was not impressed with the defending however, I managed to give a few youngsters some minutes with the likes of Walkes, Winks, Onomah and Vickers playing a couple of games and they were great in their performances. Walkes proving that the crossing stat means nothing. 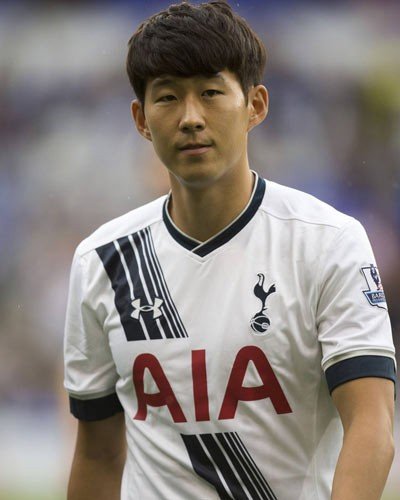 Son Heung-min
Games: 7
Goals: 5
Assists: 1
Average Rating: 7.5
Good pre-season for his first pre-season with us. Might need to get more assists in future and the average rating doesn't say much. But 5 goals in 7 games you can't really argue with.

Manager Thoughts
Good start, some decent results there but at the same time some concerns. But I have complete faith in my ability to address these concerns. Some good performances by new guys and young guys, they seem to understand the way I want to play which I am glad about.
Login to Quote

MJK46
6 years
Really good preseason there, your squad looks ready for the season to begin
Login to Quote

briggsy5183
6 years
COYS... A lot of friendlies but hey, up the Spurs
Login to Quote