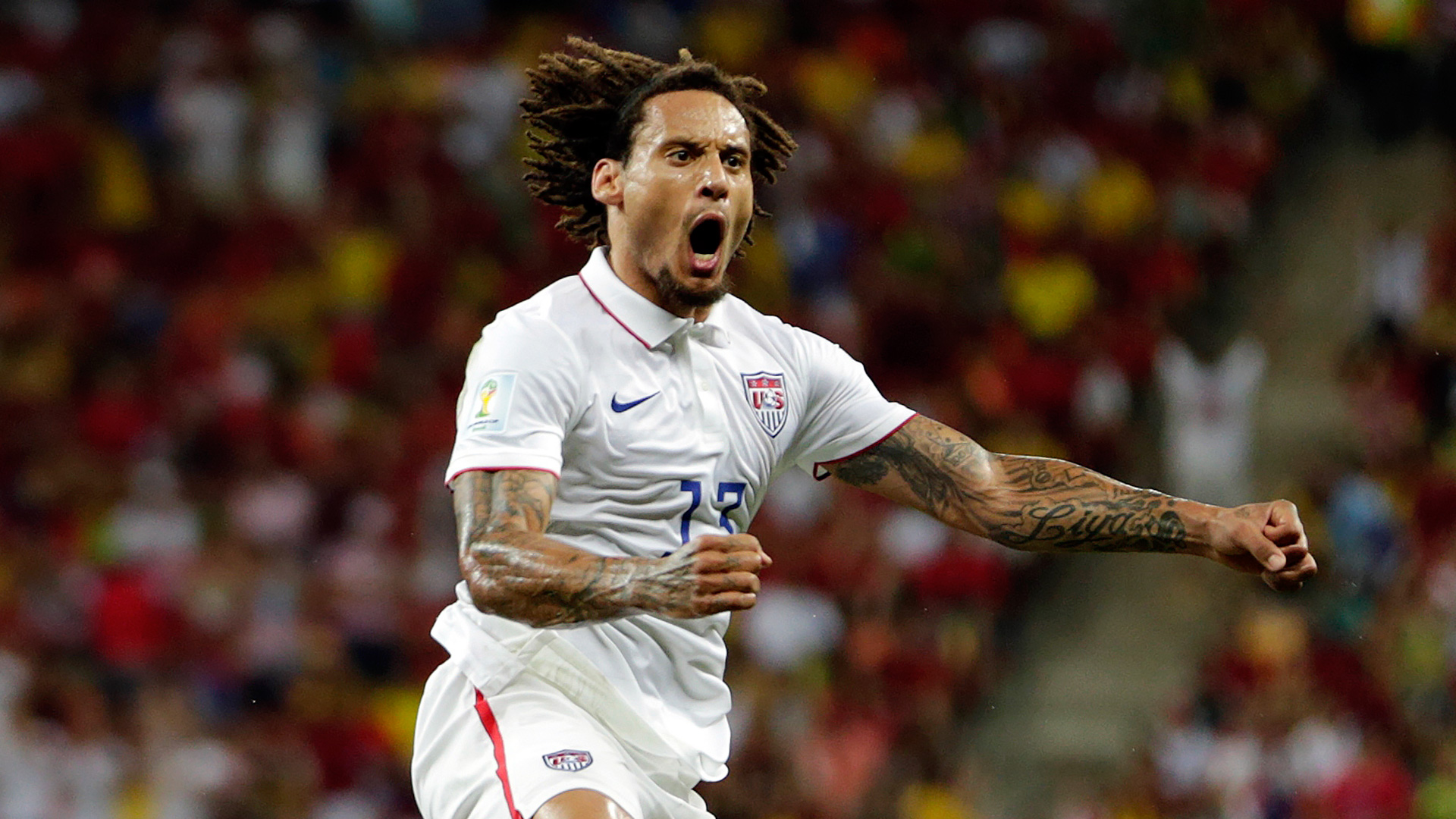 Today Celtic announced that they have secured the talents of veteran American international Jermaine Jones on a two year contract.

The thirty-three year old has spent much of his career in his birth country of Germany, and has only recently returned to his international team's nation, America, however he decided he wanted a move away from America as he still feels "young enough to play in a better league".

The midfielder joins for a fee of £1m, which is Celtic's most expensive transfer this season, and it is thought that he will be rotated often with Nir Bitton who plays a similar kind of role. Known for his possession style of football, Jones fits in with Rodgers new regime and is a perfect fit.

"I'm glad I can still play top level football, and that teams are still interested in me. I hope I can stay here for my contract and maybe even longer."
Login to Quote

BeanyUnited
6 years
Interesting signing, I am sure he will make an impact within the squad!
Login to Quote 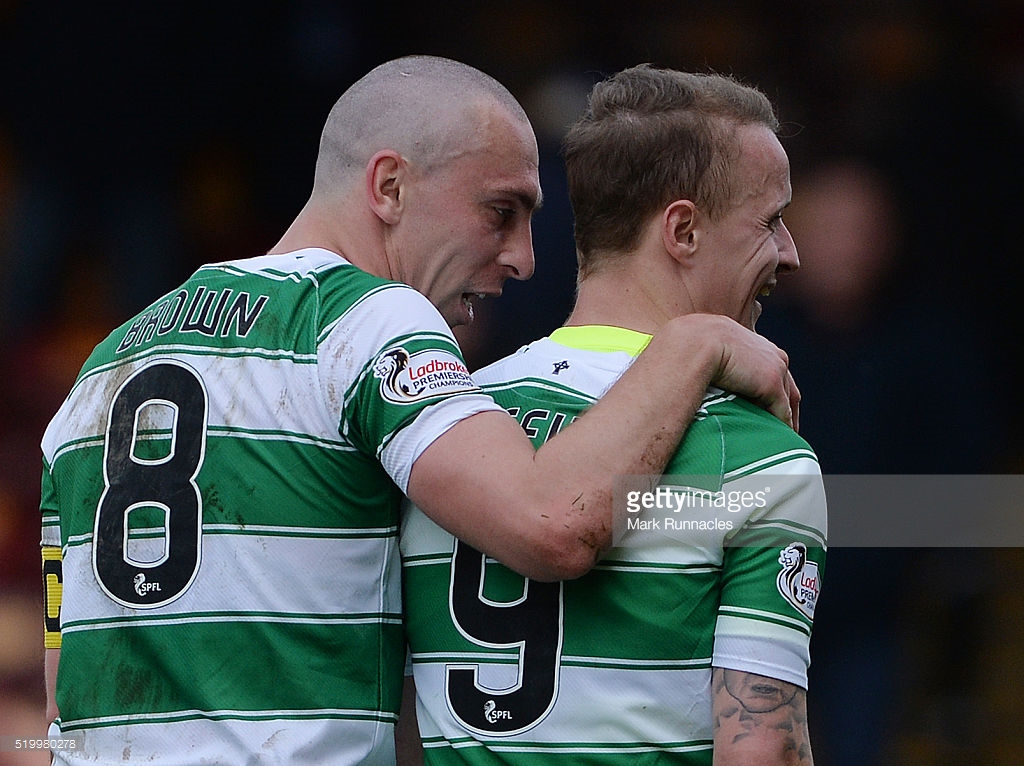 
Celtic rounded off the second half of a fixture-heavy August with a mixed bag of results.

The first game came against Premier League outfit West Ham in the Europa League qualifiers, in which Celtic went 3-0 down, thirty-five minutes in, gifting Dimitri Payet a hat-trick. Leigh Griffiths managed to score twice in the minutes left in the first half to give Celtic a shout at redemption. The game stayed fairly even and Celtic looked to be able to equalize before Enner Valencia slotted home cooly from close range to give United a 4-2 lead. New boy Ramadan Sobhy scored a beautifully crafted goal just a minute later to give Celtic a chance within the second leg.

Celtic looked to be reeling after the defeat away at West Ham when they were unable to score an abundance of chances, leaving Robbie Muirhead's 34th minute goal all that was between two every even sides.

The side needed to use their home advantage in the second leg, and boy did they. Within the first 7 minutes Celtic were 2-0 up thanks to goals from Mikael Lustig and Leigh Griffiths, giving them a 5-4 lead on aggregate. West Ham never looked up to the task as veteran midfielder Jermaine Jones scored a beautiful effort from thirty yards out, and had another shot headed into the net by Winston Reid. Celtic Park was buzzing, and the side came away with a 7-4 win on aggregate.

Rodgers fielded a much weaker side to face St Johnstone as many players were jaded after the heavy fixture schedule. St Johnstone were unlucky, having three goals ruled offside. Ramadan Sobhy netted from an awkward angle in the 19th minute to give Celtic a much needed win in the Ladbrokes Premiership. 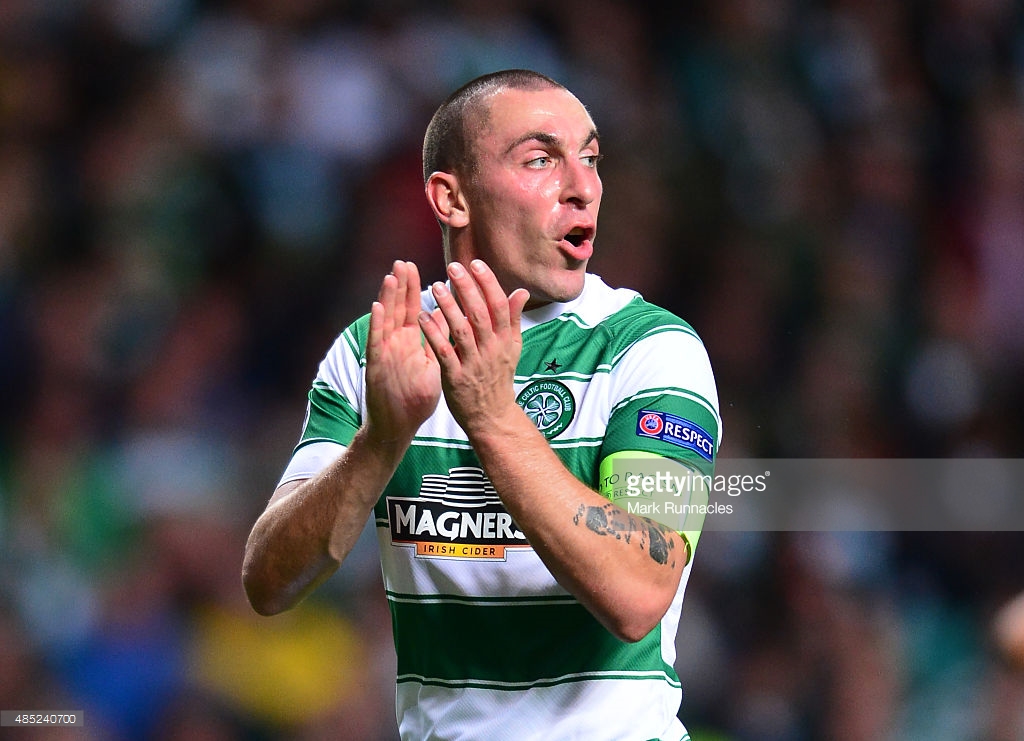 
The Celtic captain thoroughly impressed through August, appearing in all but three of the fixtures. The Scot holds an 85% passing percentage for the month, and had lead the side impressively both on and off the pitch.

ninjaskill
6 years
Nice start to the season and some win over West Ham. Sobhy looks to be a great signing if he can keep his form up
Login to Quote

BeanyUnited
6 years
Amazing win in the second leg against West Ham good work! Unlucky against Dundee pal but only one game eh!

Atoobie
6 years
Woah I love the style of this, super professional! Keep it up man, I'm a fan of Jermaine Jones so will be excited to see how it goes.
Login to Quote 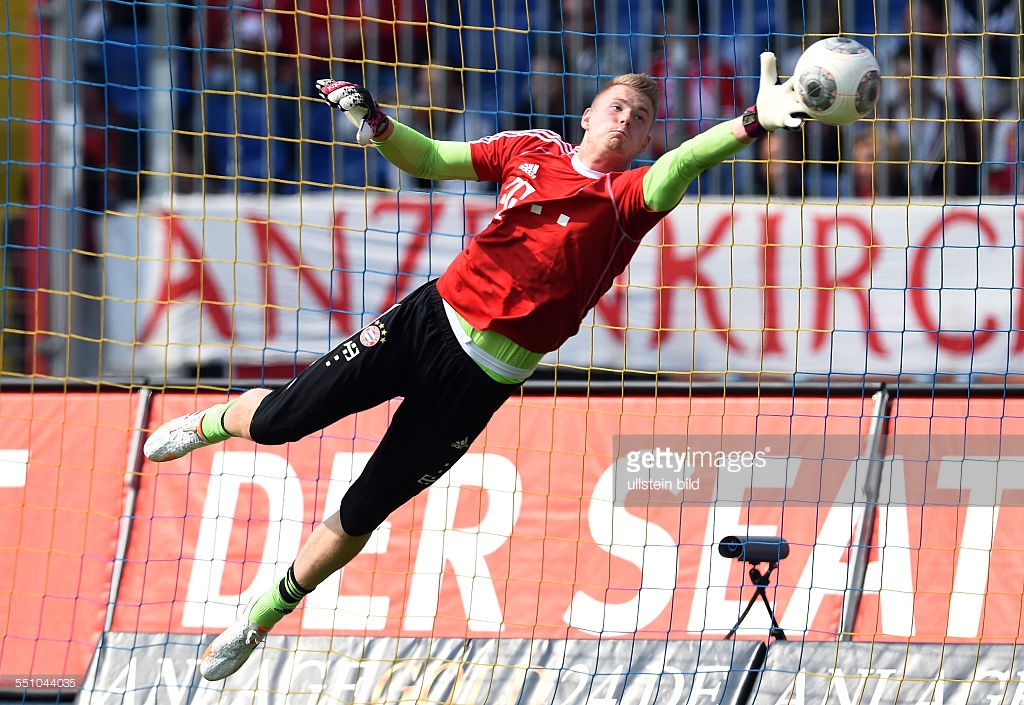 Celtic had a hectic deadline day this season, with three players arriving.

The first was twenty-one year old former Bayern Munich goalkeeper Lukas Raeder, from Portuguese side Vit. Setubal for a fee of £1.5m. The stopper made two appearances for Bayern Munich, before transfering to Setubal and making seventeen in his first season. It is thought that Raeder will return to Portugal on loan until the end of the season. The keeper stands at an astounding 6ft 4 and will likely replace Craig Gordon within two seasons.

The Scottish side also acquired two Scottish players as they looked to sure up home-grown talent.

The first, Hearts defender John Souttar joined for a fee of £350k, which many fans consider a bargain due to the talent that the youngster seems to possess. The eighteen year old, who plays at centre-back and stands at 6ft 1 will likely be a fringe player and appear in cup games.

The second is Hibernian forward Jason Cummings, who joins for a fee of £700k and will supposedly act as another option for Brendan Rodgers, who has condemned some of the more "useless" forwards such as Carlton Cole to the reserves. Cummings will be working closely with Leigh Griffiths to improve his game and try to stake a claim for regular first team football.

Both players have clauses within their contract which cause their wages to double when they have made 10 appearances for the side, which creates the idea that they will be used as substitutes.

It is thought that Celtic have spent less than they have gained this window, which is a great start for Rodger's era financially.
Login to Quote


Celtic are proud to announce that they have dominated the Young Player of the Month awards in the first month of the season, with all three places being taken up by Celtic youngsters.

New signing Ramadan Sobhy has impressed since joining from Egyptian outfit Al-Ahly, making seven appearances and two off the bench, scoring 4 goals and assisting two. Boss Brendan Rodgers was keen to get the new signing integrated as quickly as possible and it seems that he has been integrated from the first day. The Egyptian international, 18, has made an impressive start to his Celtic career and offers something new to the play, drawing 20 fouls this season so far.

Youngster Ryan Christie came in second place. Often played in a trequartista role, the Scottish youth international has both scored and assisted this season and is the central part of an important, youthful attacking midfield set-up.

Manchester City loanee Patrick Roberts came in third, who has played a little less often than the aforementioned, but has still impressed, scoring key goals for the hoops.
Login to Quote

mgriffin2012
6 years
Great news mate, good to see you've got talent all the way through age ranges!
Login to Quote

Soze
6 years
Thanks for all the comments everyone!
Login to Quote 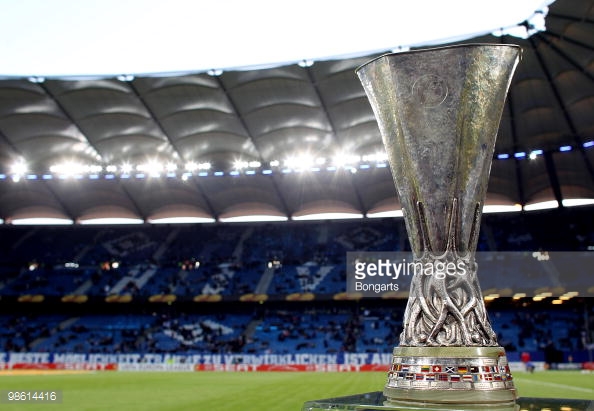 Griffo
6 years
Get around Patrick 'The English Messi' Roberts!
Login to Quote

mgriffin2012
6 years
Really nice looking Europa League squad, would be cool to see you progress in Europe
Login to Quote