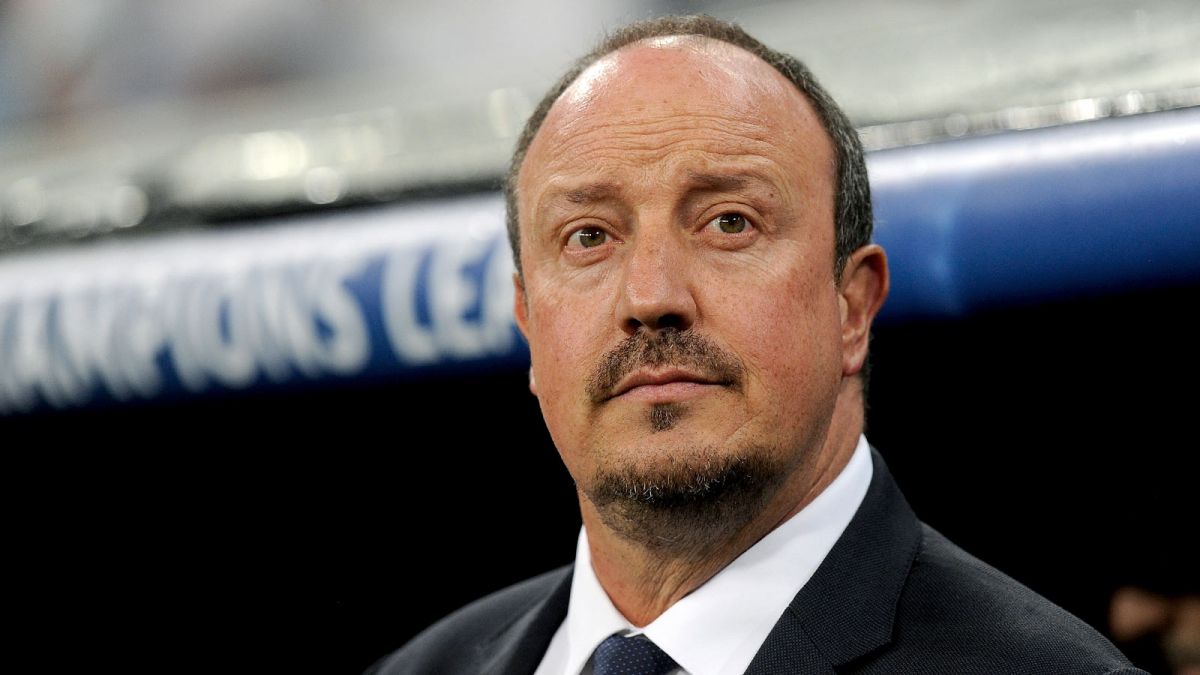 Rafael Benitez has agreed to become to new Newcastle boss


Newcastle United owner Mike Ashley has confirmed the club has struck a deal with Rafael Benitez to become the new manager at the club. Talks had begun early last week and both parties are satisfied on what is believed to be a 3 year deal

The spaniard comes back to english football after spells with Napoli and most recently Real Madrid, where he was sacked and replaced by his assistant Zinedine Zidane. Benitez was reportedly eager to return to English football and was approached by Newcastle United, after Steve Mclaren had been relieved of his duties due to a poor relationship with both his players and the clubs fans.

The Newcastle United fans have welcomed the appointment, claiming that a manager who has a Champions League trophy is worthy of steering the magpies back to their former glory. However it remains to be seen if Benitez will have any time to make his mark on the squad, with the announcement coming just 3 weeks before the start of the season.

Tallery
5 years
He'll do great for you, good luck!
Login to Quote 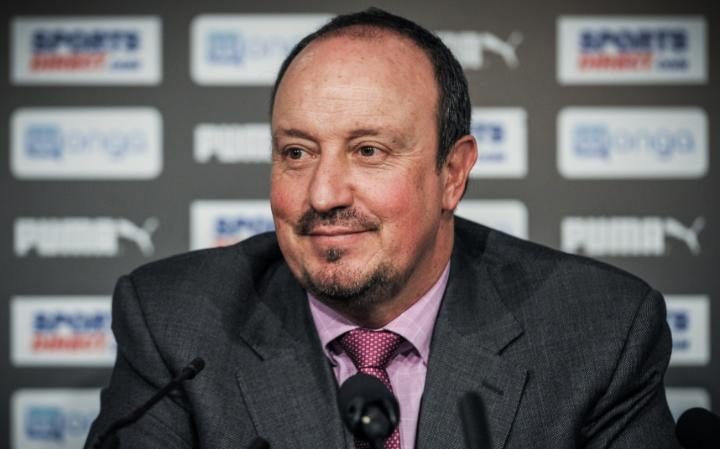 Rafa Benitez took to the press for the first time


Rafael Benitez has told the Newcastle fans that they should not expect any new arrivals before the start of the Premier League season. He assured them that the current squad is more than capable of doing well this season and has called for unity.

"Firstly, I would like to say how proud I am of being the manager of this fantastic football club. I hope to bring the success that these fans deserve, and bring the magic moments back to St. James park.
I've had one training session with the players yesterday, and I'm happy with what I saw. Of course I will need time to get used to the players and how each one plays, but I am confident in the ability of this squad

When quizzed about possible additions to the squad, Benitez quelled the rumours, stating that he was happy with his current side.

'Of course, I won't say it's impossible, but I don't think we will look to bring any players in. There is just over 3 weeks to the start of the season, and maybe that is too soon for some players to move to another club.

As I say before, this team has a lot of quality, maybe it has been underachieving in recent years but I'm sure we can bring the good times back. For me, this is a team that does not battle for relegation anymore. This is a team who should at least be in the top 10 of the premier league, this is my goal for the season.
Login to Quote

Griffo
5 years
I really want someone to start a Newcastle story and stick with it, please me that person for me!
Login to Quote

ScottT
5 years
Looking forward to this

You are reading "Newcastle United - The Benitez Era".