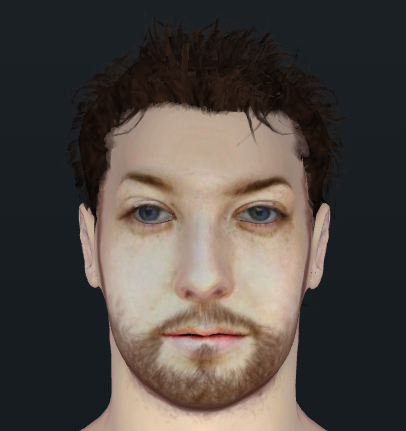 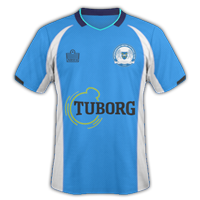 In the wake of Peterborough United announcing their new manager, unproven Manolo Davian who has the nickname "Little Italy" due to his short stature and cultural heritage, the Cambridgeshire side have announced a two-season shirt sponsor and distributor in the form of Admiral and beer company Tuborg.

Admiral Sportswear is a British internationally recognised football, cricket and sportswear brand. Admiral was the supplier of sports apparel to the England cricket team until 23 April 2008 and to Leeds United F.C. until the end of the 2007–08 season.

Tuborg is a Danish brewing company founded in 1873 by Carl Frederik Tietgen. Since 1970 it has been part of the Carlsberg Group. The brewery was founded in Hellerup, a part of northern Copenhagen, Denmark.

"This is truly a new era for the club, we have two internationally recognised brands supporting our club, and we have a new manager. I understand that he is unproven, but I have more than enough faith in him. Faith does not outweigh experience however, and I want to let the fans know that if we are let down, he will not continue in the role.

I do believe that he has everything needed to be a success at this club. Only time will tell, but I want the fans and players to get behind him."
Login to Quote


Peterborough faced a tough first month with seven games coming in thick and fast in both the Sky Bet League 1 and the Capital One Cup.

Rochdale 1 - 3 Peterborough United - The first game of the season came against Rochdale and Peterborough found themselves getting off to a superb start this season. In the 6th minute Jack Collison opened the scoring, before Rochdale's Matty Lund equalised 15 minutes later. Jack got his second goal of the game in the 40th minute giving his side a 2-1 lead before the break. Forward Joe Gormley completed the days events with a goal on the 84th minute.

Dagenham & Redbridge 1 - 3 Peterborough United (Capital One Cup 1st Round) - Joe Gormley scored the first goal of the game in the 7th minute, before Dag's veteran defender Nyron Nosworthy equalised 9 minutes later. Within the next thirteen minutes, Conor Washington scored and Jon Taylor converted a penalty to see P'boro move on to the next round.

Burton Albion 0 - 1 Peterborough United - A long fought game between two evenly matched sides saw the first bit of action come in the 79th minute, when defender Gabriel Zakuani was sent off. Midfielder Harry Beautyman scored in the 85th minute to give Peterborough the win.

Cardiff City 3 - 0 Peterborough United (Capital One Cup 2nd Round) - Peterborough were outclassed by better opposition in the second round of the cup, as a Kenwyne Jones brace in the 6th and 36th minutes, as well as a goal from Scott Malone just after the second half sent United out of the competition.

Peterborough United 2 - 2 Gillingham - A game in which all of the action happened relatively early on. Gillingham had the lead through Rory Donnelly in the third minute, but Michael Bostwick equalised by slotting home a penalty in the 12th. Gillingham went ahead again after Cody McDonald scored just three minutes later. The games scoring was done after forward Joe Gormley finished in the 21st minute.
Login to Quote

TheArchitectFM
6 years
Unlucky results there man, I like the layout of the story though. Looking forward to seeing how Manolo Davian does at Peterborough.
Login to Quote

Soze
6 years
@TheArchitectFM Yeah things could definitely have gone a bit better. Thanks for your kind words!
Login to Quote

BeanyUnited
6 years
Some tough results in their but also some good ones so a mix bagged for your first month is a positive in my eyes, gets you some points on the board and allows you to see where and who needs improving 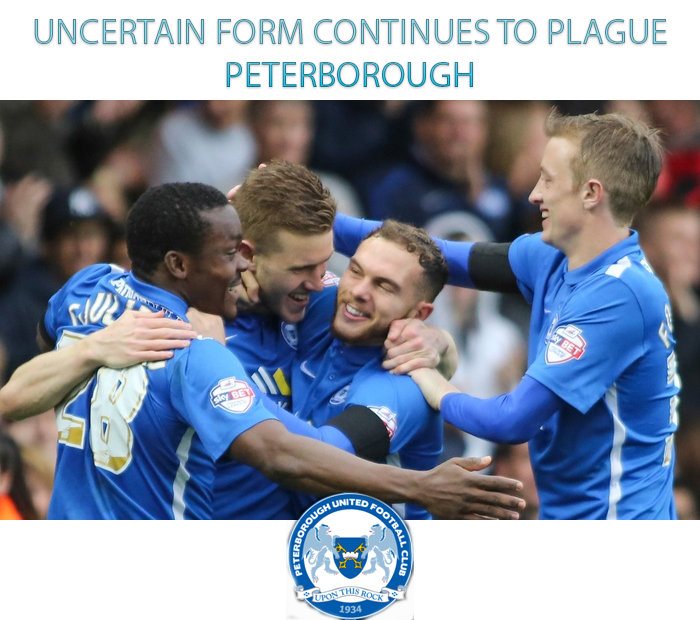 Wycombe Wanderers 1 - 2 Peterborough United (Johnstone's Paint Trophy 1st Round) - Conor Washington managed to break the deadlock in an evenly matched game in the 29th minute, before adding another half an hour later. Wycombe managed to get a goal back in the 63rd minute, but it was not enough to keep them from crashing out of the cup in the first round.

Southend United 3 - 1 Peterborough United - Peterborough suffered a heavy defeat to Southend after their cup win, as Noel Hunt gave the home side the lead just before the break. He scored again 14 minutes after it to give the side a 2-0 lead. Things looked like they could change as Lee Angol pulled one back in the 61st minute, but just two minutes later Southend scored a third.

Oldham Athletic 1 - 3 Peterborough United - Peterborough made up for their loss at the hands of Southend United with the scorer in the previous game Lee Angol bagging two in the 20th and 26th minutes to give Peterborough a 2-0 lead before the break. Ricardo Fuller pulled one back for Oldham, but Michael Bostwick secured the win in the 60th minute.

Peterborough United 1 - 1 Walsall - Michael Bostwick scored again this game, as he put United ahead after 10 minutes. Peterborough looked to gain all three points until Anthony Forde equalised in the 65th minute.

Bradford City 1 - 0 Peterborough United - An early goal from Billy Knott within the first minute of play set Peterborough off with no confidence, and they were unable to secure any points from this game.

Peterborough United 0 - 1 Bury - Bury took the lead in the 18th minute through Tom Pope, and once again Peterborough never looked like they could secure any points as they struggled in the oppositions half.
Login to Quote

Jack
6 years
Some really shaky form out there, hope it can become more consistent sooner or later!
Login to Quote

mgriffin2012
6 years
Not the best of form for Posh but hopefully you can improve!
Login to Quote

Justice
6 years
Certainly plenty of time to sort out the form, very early days yet!
Login to Quote