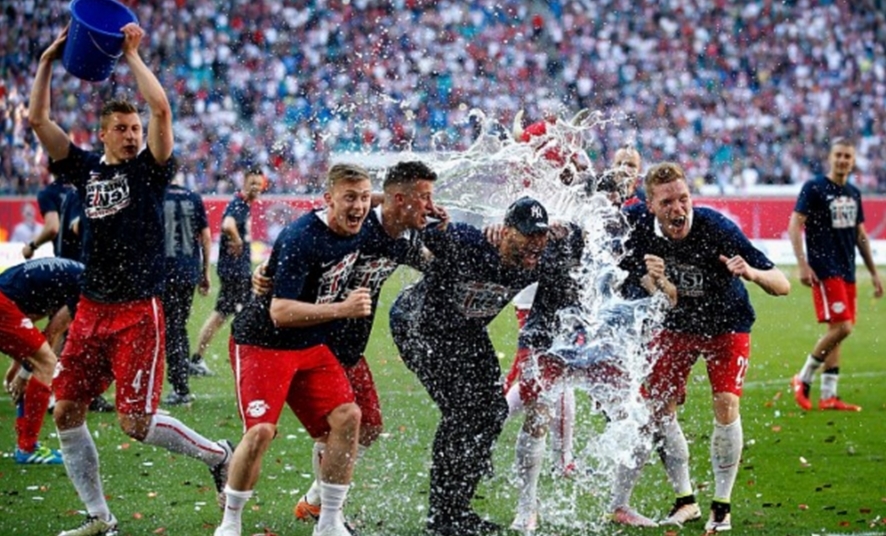 Six years after the club was formed, RB Leipzig have won promotion to the Bundesliga thanks to a 2-0 win over Karlsruher.

RB Leipzig confirmed their place in next season's Bundesliga on Sunday to complete their stunning rise through the German leagues.

Financially backed by energy drink company Red Bull, at odds with the fan-ownership model prevalent in Germany, Lepizig have dominated divisions on their way to the 2.Bundesliga, and Sunday's 2-0 win over Karlsruher secured their first taste of top-flight football.

Emil Forsberg's second-half strike set them on their way against Karlsruher before a Rene Vollath own goal secured three points, enough to seal second place behind 2.Bundesliga champions Freiburg.

How will the East German club fair in their first season in the German top flight?
Login to Quote

Hello and welcome to my first FM17 story. Hopefully I will enjoy this one long enough to make it my only story. In this story I will be taking the role of current Leipzig coach Ralph Hasenhüttl and trying to guide the bulls to the top of the Bundesliga to overthrow Bayern.

Why Leipzig? For those that don't know RB Leipzig's story, they're one of the most hated clubs in the whole of Germany. For the first time since 2009, East Germany has a club in the Bundesliga, a cause for celebration? Then why are so few people celebrating the rise of this club?

Backed by the energy drink producer Red Bull, starting in the fifth division it has only taken them seven seasons to reach the first division. To some people, this is a real Cinderella story, for others, it's a betrayal to what football stands for in Germany. Tradition, identity and the fans input, three things people feel doesn't apply to RB. 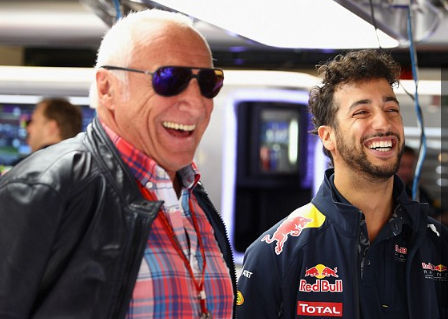 In 2009, Dietrich Mateschitz, the founder of Red Bull purchased fifth division minnows SSV Markranstadt to begin the German leg of his growing football empire. Unlike Salzburg (Austria) and the New York Red Bulls (USA), Leipzig were forbidden from including the energy drink's name in their official name. Calling the club RasenBallsport (Lawn Ball Sport) to be able to use the initials RB.

With the regulations in place in German football, Mateschitz had to be clever and make cunning moves. An example of one of these moves was the way they got around the issue of fan control. Almost all clubs in Germany have to abide by the 50+1 rule, which gives its members, the fans, the balance of power when it comes to electing the board. Red Bull's solution was simple, to become a member, the fee was €800, more than 10 times the amount you would have to pay to become a member at Bayern Munich. So much for fan power. 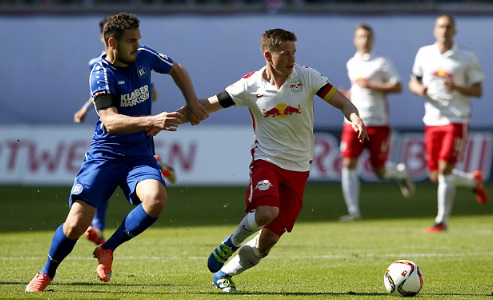 Other teams have accused RB of being too aggressive with their transfer policy, with them having the spending power to buy players from the Bundesliga whilst playing in the 2. Bundesliga. This obviously gave them a huge advantage with the power of the playing squad but still the rise from the bottom to the top has been fantastic and they don't want it to stop now.

No matter how much people hate them, RB Leipzig are here to stay....
Login to Quote

ninjaskill
3 years
Good luck with them, hopefully you can do as well as their doing in real life so far
Login to Quote

RB coach Ralph Hasenhüttl has today stated that he is worried about his clubs lack of preparation for the upcoming Bundesliga season. 'We've tried arranging some friendlies with some of the top teams in Germany and had no luck so far. Teams just don't want to listen to us. To be honest, this vendetta against the club is becoming a bit boring, when teams aren't willing to let their players play in our wonderful stadium and get good match preparation at the same time, you have to wonder just when it'll end or if it ever will.'

This statement from Ralph came days before the club released details of its pre-season schedule. RB start by travelling to FC Liefering on 13/7/2016 before heading to SC SW Bregenz that weekend. Leipzig will return home to face Westerio and Duisburg before again travelling to Nordhausen. The final pre-season fixture will be the blockbuster tie facing Atletico Madrid at home on Wednesday the 3rd of August.

During the press conference with the coach, the press took advantage of the situation and asked about any possible transfers that could be happening this summer. Ralph Hasenhüttl was his usual reserved self though. Not willing to give anything away he simply replied, 'We never stop looking to improve the squad but nothing is happening of any importance at the moment.'
Login to Quote

mgriffin2012
3 years
Haha i like RB Leipzig for some reason so hope you achieve some success with them, especially since I don't want them too in my story

dikara10
3 years
I also start my save with RB Leipzig. Quite a good team for me. Good luck
Login to Quote

@mgriffin2012 - Been following your story as well, been brilliant so far, keep it up!

@dikara10 - Good luck with your save

@redmanftw - thankyou, when I post my results you'll have to let me know if I'm doing better than you

You are reading "RB Leipzig - No one likes us we don't care".