Ancelotti, Emery and Enrique out the door

In news that is sending shockwaves around Europe, Barcelona, PSG and Bayern Munich all have to find new managers after their managers decided to resign.

Barcelona boss Luis Enrique won 5 trophies in his last two seasons at Barca, but has said that he will not continue into 2016/17. He departs saying he never wanted to stay long term.

Elsewhere Ancelotti and Emery says that they have changed their minds over taking over at the respective clubs. Carlo Ancelotti has stated that Bayern Munich would "be too easy" with the German giants winning the last four Bundesliga titles. Unai Emery echoed similar concerns over the PSG job saying "French football is boring because PSG just win all the time"

Who will replace these three? What will happen to La Liga, the Bundesliga and Ligue 1 with these big three departures?
Login to Quote


A set of brothers (Authors Note: They aren't triplets...I don't know how to edit title) have been appointed at three big name clubs.

About the brothers:
The Da Silva brothers are German born, born to a German mother and Brazilian Father. The eldest, Markus was born on the 27th of February 1986, while his younger twin brothers Lahitra and Walter were born 1st of July 1991. They have limited background in football, but do have enough knowledge to lead the world by storm. 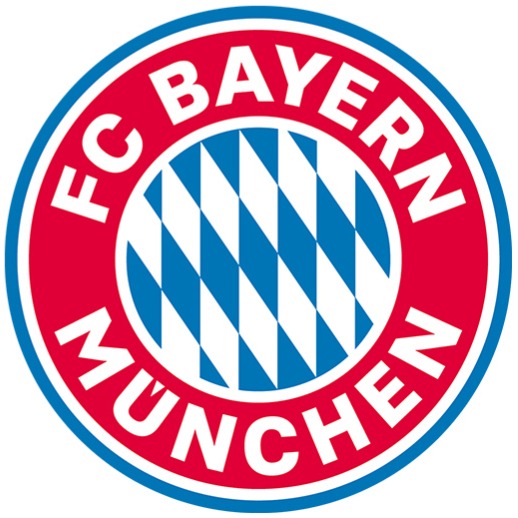 Markus Da Silva, 30, was born and raised in Munich, till the aged of 5, when the family moved to Dortmund. Markus however would be snapped up by Bayern's second side at the age of 12, only to stay there for his career, learning to be a coach in his spare time. His dedication to Bayern is what lead them to appoint him to the manager's seat. "I love Bayern, I bleed red for Bayern. I am ready to take this club to domination." 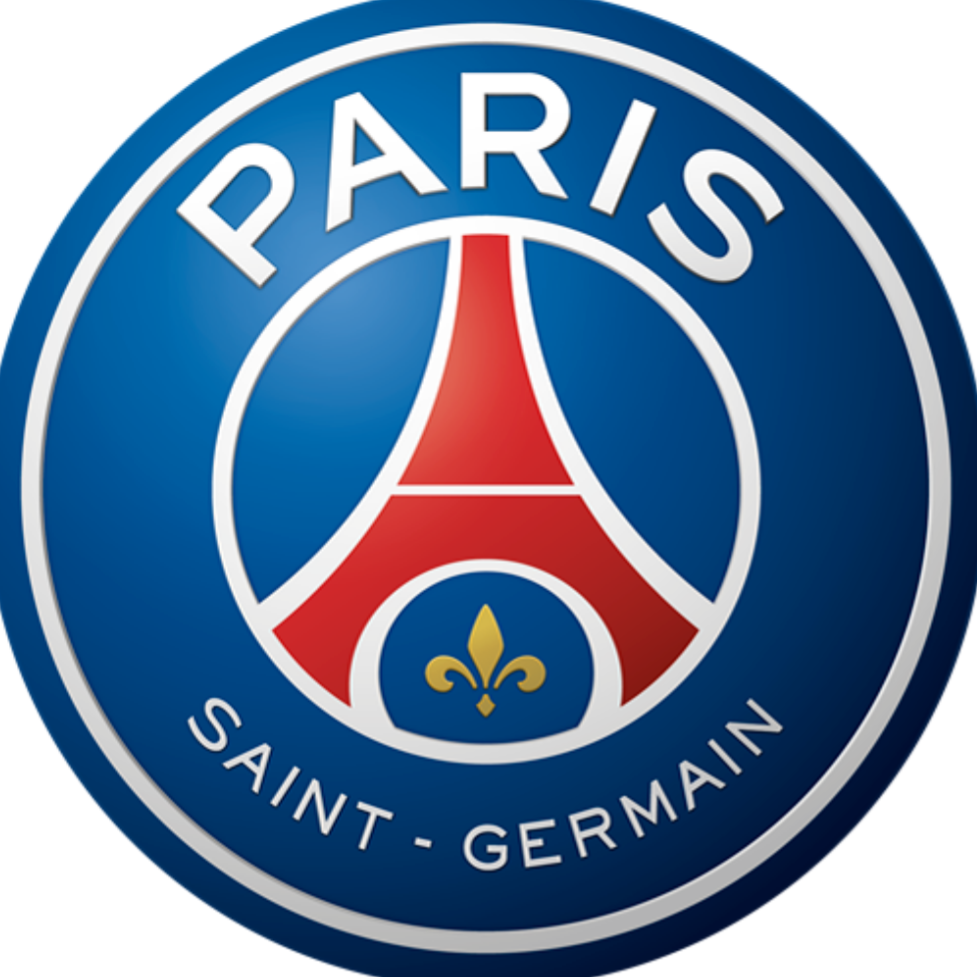 Lahitra and his twin brother Walter were both born in Dortmund following the family's move there. Lahitra spent most of his career keeping an analytical approach, prefer to take notes and keep track of stats instead of playing. This prompted previous PSG manager Laurent Blanc to appoint him as Chief Statstician at the club. His impressive knowledge are what lead PSG to appoint him to replace Emery. "I have no issues with what I am tasked to do. I am asked to lead PSG to greatness. That is what I will do."

Walter chose to play as more of a hobby than a career. He played for sunday league side Dortmund AFC as a striker. At the age of 20, he moved to Barcelona, something he said was a dream of his, and became captain of local side CF Espana. Eventually he became manager after just 1 year, and was quickly fast tracked by Barcelona CF into becoming their manager. "I may not have the same background as my brothers but I will be more than capable of leading Barcelona. This is the best club in the world, and I shall maintain its place as such."
Login to Quote

You are reading "Da Silva Domination!".