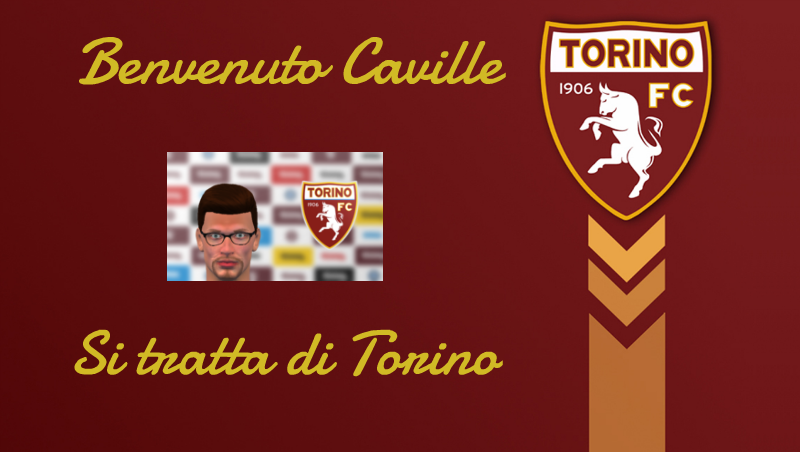 In what has been a surprising turn of events Torino have sacked manager Sinisa Mihajlovic. It is thought that the former Torino boss who had only been in charge for 13 days but was sacked due to leaking sensitive information to the press. It didn't take long for Torino to find there new head coach bringing in a well known but surprising English Manager. No its not Alan Pardew or Big Sam but a fairly new name to the management scene in the form of Keiran Caville.

Caville a former Derby County player had a fairly reputable career at Derby County scoring on 52 Occasions in his 125 appearances at the Rams. His career was cut short after a horrific tackle that snapped most of his right knee ligaments. After a long recovery Carville came back and started attending FA Courses to gain his coaching licenses whilst holding a small job down at a local Derbyshire Sunday league club. Caville has expressed great interest in working with the top clubs and has expressed his admiration for Torino for giving him the opportunity to work for the former giants of Italy.


Its a great opportunity for me and I know that the fans may be upset and skeptical of my abilities but I ask for patience. This is a great club and I stongly believe I have the skills to take this team into the modern day record books, so watch this space. (An excerpt from Torino's website)

Its still yet to be seen whether Caville can deliver to the fans and the club but I for one will be watching Torino with skepticism this year. In a final statement form Torino coming out last night on Twitter and the clubs website it is confirmed that Caville and the club have expressed deep interest in building a home grown squad of players and to concentrate on youth academies and young talent from around the nation. Caville will certainly have his work cut out with his first 5 opening games of the season which will through some tough teams his way. [See Below]

MJK46
5 years
Great start!!! I hope you can bring them many Serie A titles.
Login to Quote

ScottT
5 years
Good start mate also good to see you back. Torino are interesting, can't say I've even seen a Torino save before so I'm interested to see how this pans out.
Login to Quote

Aaron
5 years
Great start, lets see you hit Juve for 6 and knock em off their perch!!

OMGItsToddzy
5 years
@MJK46 - Thanks, hopefully I can make them as successful as there former days.

@ScottT - Ive been intrigued by them myself for a while. So even I'm exited.
Login to Quote

OMGItsToddzy
5 years
@AaronHJFT96 - Cheers pal, Juve will be nothing once ive finished with them.
Login to Quote 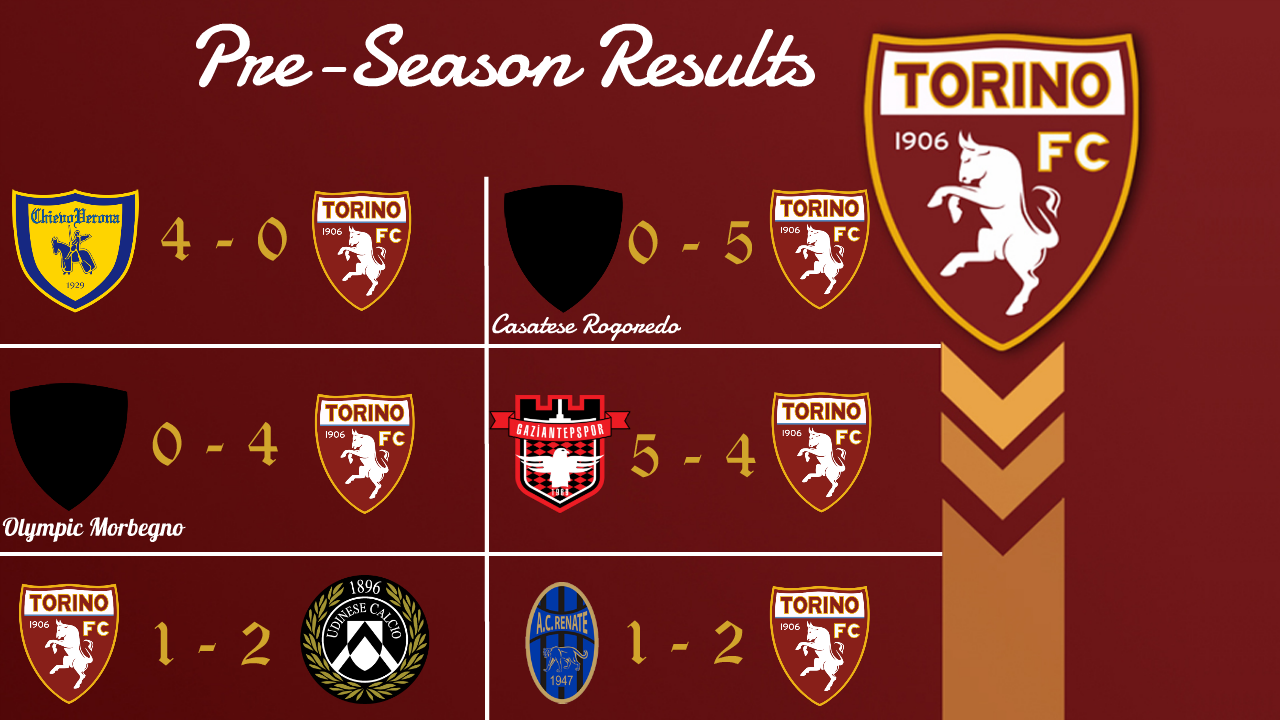 [Club Fansite]Pre-Season for Torino has finished for Torino and not in a fashionable way. Fans will be optimistic of Caville having only won 3 of his 6 pre-season games. Losing to Serie A teams like Chievo and Udinese can be forgiven but losing to a small Turkish Toto Super Lig team must certainly raise eyebrows. Maybe it can be forgiven if Caville preforms well in the league throughout August but some tough teams lie ahead such as Fiorentina and AC Milan.

I spoke to Caville at the training ground today with my pen and paper and asked some questions about his plans for this season, his thoughts on pre-season and his future ambitions. Take a look below and see the man behind our clubs thoughts.

Pierre: "After what looked like a pretty dismal pre-season what are your plans going into your first competitive game against Spezia Calcio in the Qualifying Rounds of the Italian TIM Cup?"

Caville: "Well first of all pre-season hasn't been the best put in the games we won and came close in I saw enough to have positive thoughts about our first month in the Serie A. I'm looking forward to my first competitive game against Spezia who are good team but if we want to be the best then we need to be winning comfortably in this fixture"

Pierre: "What are your realistic ambitions for the club this season?"

Caville: "The Board have set this seasons expectations fairly low for the club just wanting me to survive relegation but I think I can on up that, I realistically foresee a mid-table finish although ideally I would love to achieve a continental qualification spot"

Pierre: "Great, last question, what are your ambitions for the club in the coming years?"

Caville: "My ambitions are beyond peoples wildest dreams but are not as far from reality as people think, I am aiming to bring this club consistent continental and domestic glory and If the fans and the board give my patience I can build a real dynasty here"

So there we go that's Caville's plans for this season and beyond. Hopefully we can all put pre-season behind us and look forward to a jam packed August full of exiting football. Until next time its been a pleasure writing to you and let me know what you think in the comments below. You can also email me questions to ask Caville on the next time we speak.

ScottT
5 years
A mixed pre-season for sure, some poor results against lower-league opposition as well as Serie A sides. The main aim is for fitness and I'm sure that it has provided that for your players so let's hope you can kick on for the first game of the new season. Forza Torino!
Login to Quote

Justice
5 years
Forza! Hi Todd, hopefully you do end up seeing this hidden message. If you do, give Aaron a dead arm. If he asks why, say it's because he's Aaron. Have a nice day!!!
Login to Quote 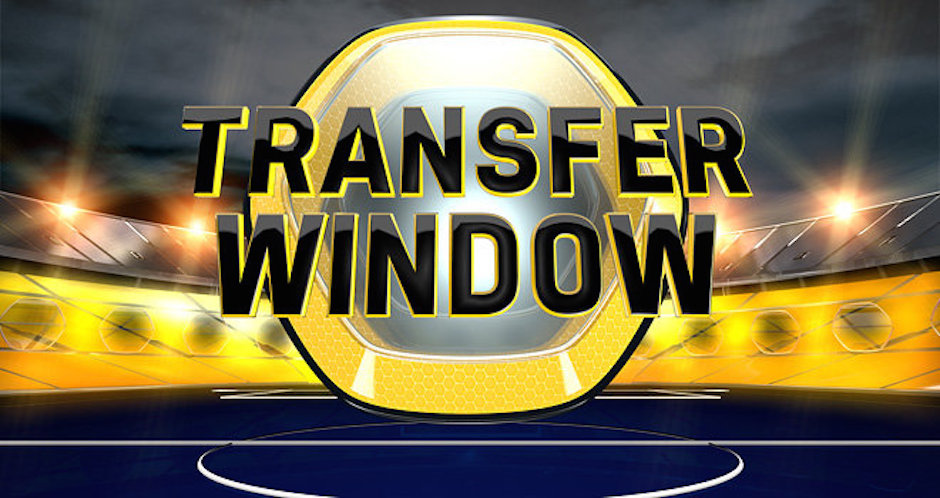 In what has been a busy window so far in Italy there is promise for a few teams who are looking to bolster there squads. Players have arrived and departed from Italy this season and a few surprising transfers have taken place. This week we are focusing on Torino's dealings and what future transfer prospects manager Keiran Caville has in mind.

Torino have had a dead silent window so far in terms of players coming in to the squad but has made a few sales in order to boost funds. Its been speculated that Torino have a very minimalist budget so sales where necessary to go forward in the market. Midfielder Afriyie Acquah and Midfielder Joel Obi where the first to go for 4.1 Million and 3.2 Million respectively. Stalwart Emiliano Amoretti was next to leave for 200k and seasoned striker Maxi Lopes was next for a small 53k. After sales it is thought that Caville roughly has a round 10 million to spend on upgrades to his team but who is on his list? Caville gave us a statement on who is on his wish list and how he is going to utilize them if he is successful.

"I have been having my scouts busy during this first month and can confirm public interest in a few players. My first person of interest is Dortmund's experienced Nuri Sahin, I believe Nurin has great quality and could help control the midfield for us. He has lots of experience playing in big clubs such as Dortmund and Liverpool."

"My second target of interest is Gabrielle Bellodi. Bellodi is only young and has a lot to learn but I firmly believe that the experience in this squad will nurture him to his max potential. This only goes on record with my Philosophies of developing and signing youth prospects. These are the only targets that I'm willing to discuss at this moment but I can confirm that there are more targets that I'm looking at.

So the question is will Caville get his targets and how will they fare in the Torino squad? Will they help push them up the league or flop? Time remains to see as we draw ever closer to the opening game of the season. Don't forget to look at the player profiles of Caville's targets below courtesy of Football Manager & Sports Interactive. 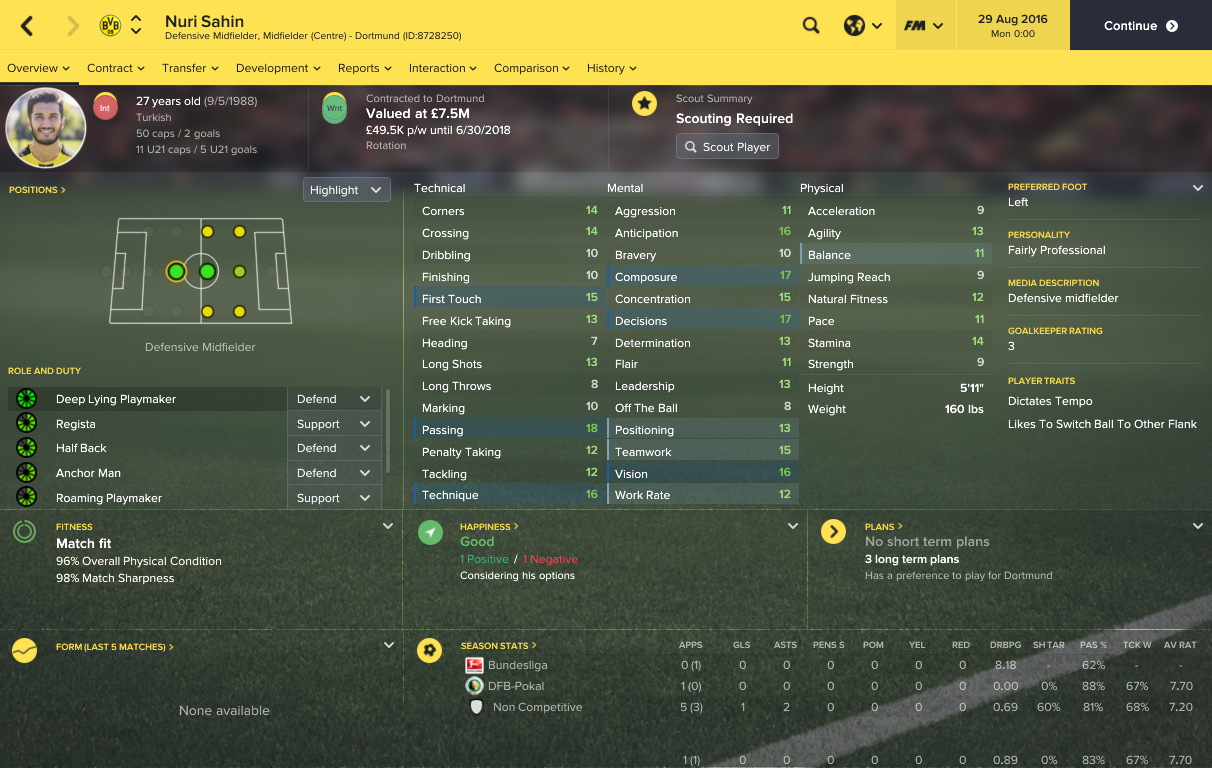 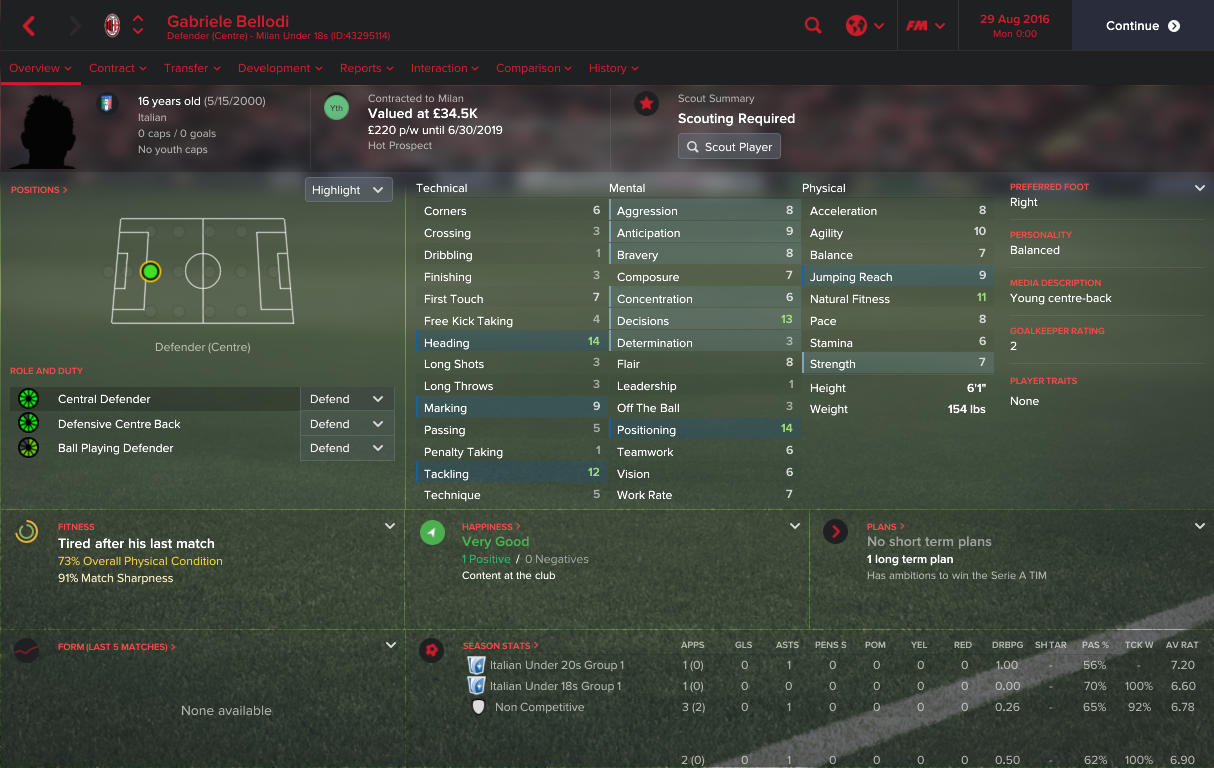