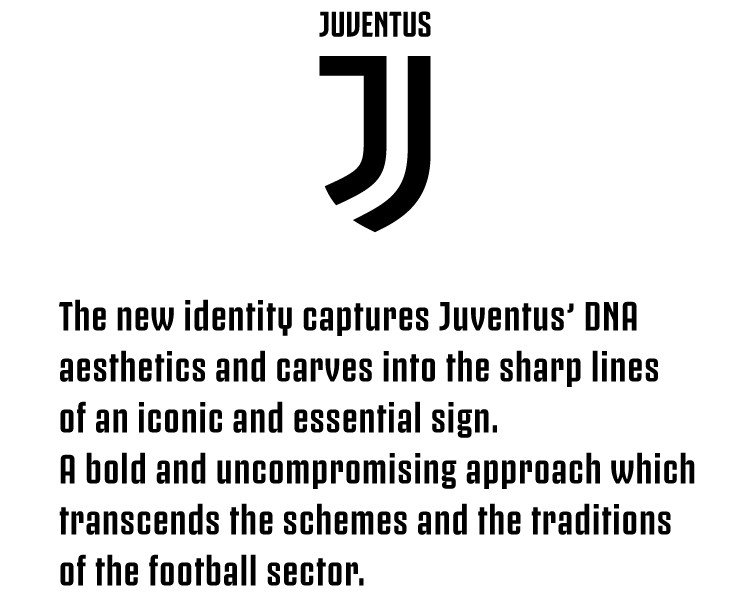 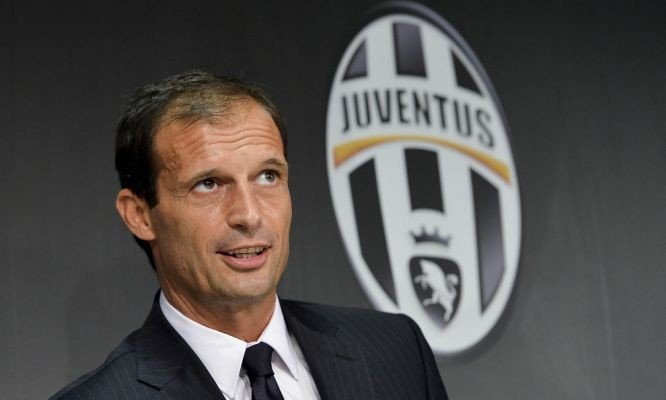 Juventus boss Massimiliano Allegri has signed a new contract with the champions of Italy until 2020.
He joined in July 2014 replacing Antonio Conte, he has steered Juventus to three successive Serie A titles, two Champions League finals and three Coppa Italia triumphs.
In May 2016, he extended his contract to 2018 but another fantastic season saw them improve that despite losing 4-1 against Real Madrid in the Champions League Final just 4 days ago.
Juventus released a statement that congratulated Allegri on his fantastic approach to management which made a winning team better.
Login to Quote 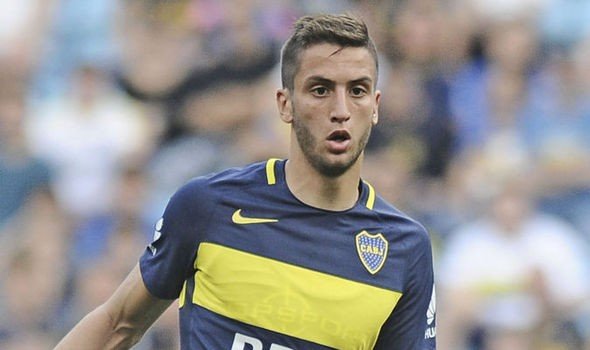 Rodrigo Bentancur has officially signed for Juventus on a five-year deal from Argentine giants Boca Juniors.
It was announced in April this year that the midfielder would join Juventus for £8 million and be loaned back for the remainder of the campaign.
Boca Juniors will get 50% of any future transfer fee received 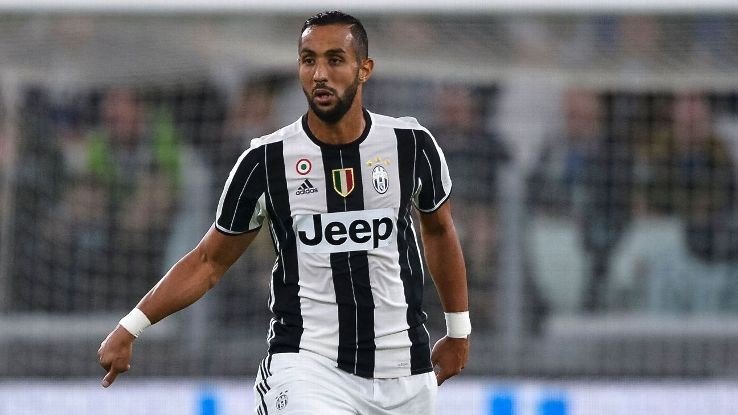 Medhi Benatia who was forced out of Bayern Munich after they signed Mats Hummels has had his loan move made permanent by Juventus.
The fee for the 30-year-old Moroccan is thought to be in the region of £14.4 million, until 2020.
He made 21 appearances in all competitions in the Italians treble winning campaign. 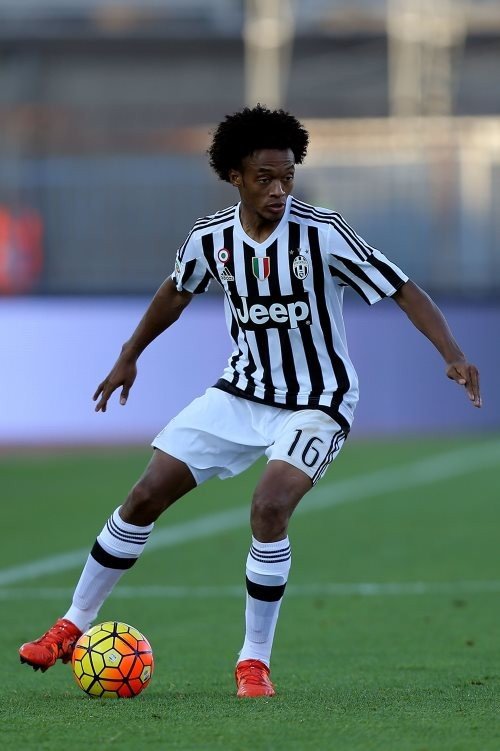 Juventus have completed the permanent signing of Juan Cuadrado from Chelsea.
Cuadrado has spent the last two seasons on loan at Juve.
The Colombian International has now put pen to paper on a contract that ties him to the Bianconeri until 30 June 2020, with Chelsea receiving the £17.3 million.
Cuadrado leaves Chelsea having made just 13 Premier League appearances and failing to score a single goal.
Login to Quote 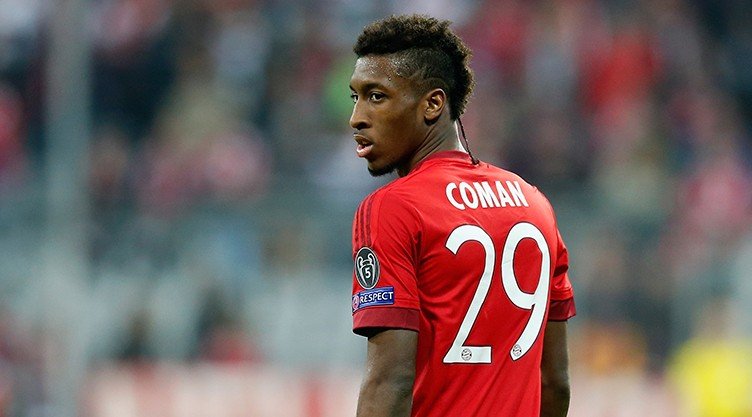 Bayern Munich have signed Kingsley Coman from Juventus.
The French winger joined Bayern in 2015 on a two-year loan deal with a buy clause of £17.75 million.
Coman made 3 appeareances for PSG’s first team before moving to Juventus after his contract expired. His last appearance for Juventus was a late substitute in their Champions League Final loss against Barcelona.
Login to Quote


Juventus will pay Prague born Patrik Schick’s £22 million release clause.
Juventus have announced they have signed the 21-year-old who scored 13 goals and assisted 5 in 35 games for Sampdoria. 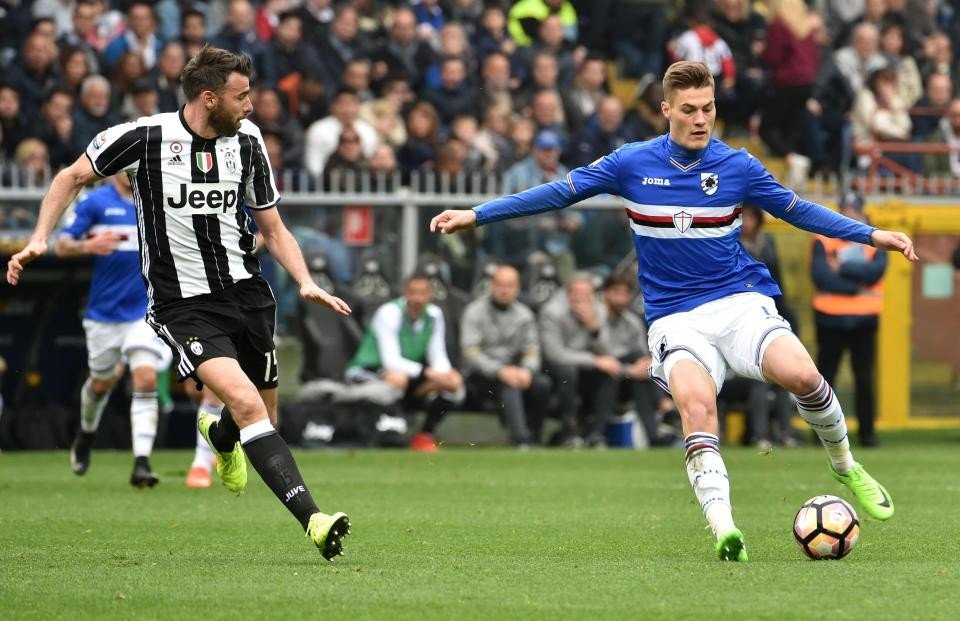 He is their fourth signing this summer but reports suggest it won’t be their last with The Old Lady linked to Steven N’Zonzi, Marco Verratti, Douglas Costa, Wojciech Szczesny and AC Milan’s teenage keeper Gianluigi Donnarumma.
Login to Quote


Wojciech Szczesny has signed for Italian giants Juventus on a four-year deal for a fee of around £13 million. 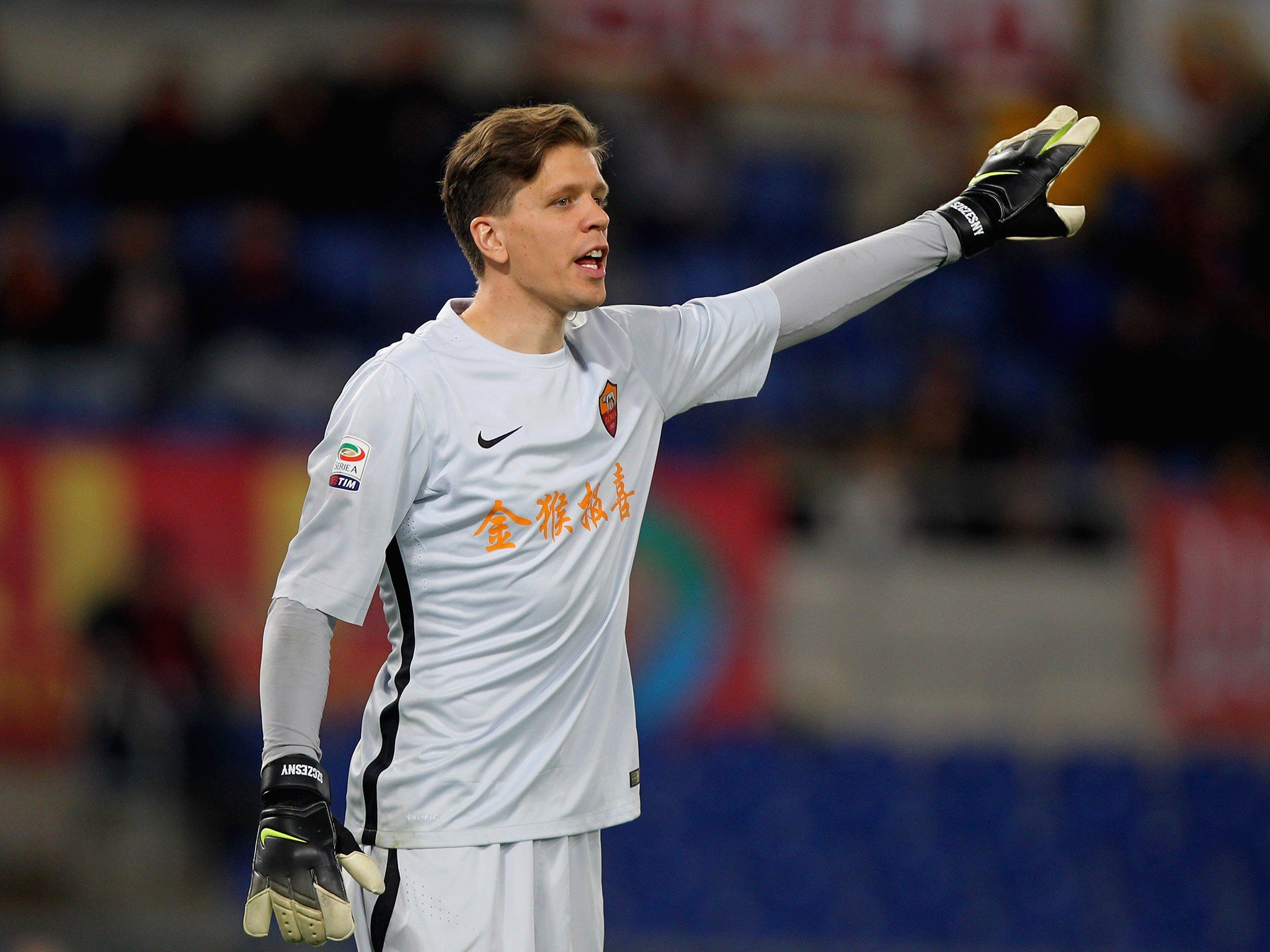 He said in a statement released by Juventus. “I am delighted to have signed for this club, I thoroughly enjoyed my time in Rome and to have Juventus contact me was one of the best feelings I have had in my life.”

He also gave his thanks to former manager Arsene Wenger.

“I would like to say that I’m very happy that he (Arsene) has signed a new contract at Arsenal because he is a fantastic manager and if it wasn’t for him I wouldn’t be here today.”

Many are speculating whether this signing means Gianluigi Buffon will retire or Szcesny will be his understudy, it’s surely a matter of days before we find out.
Login to Quote 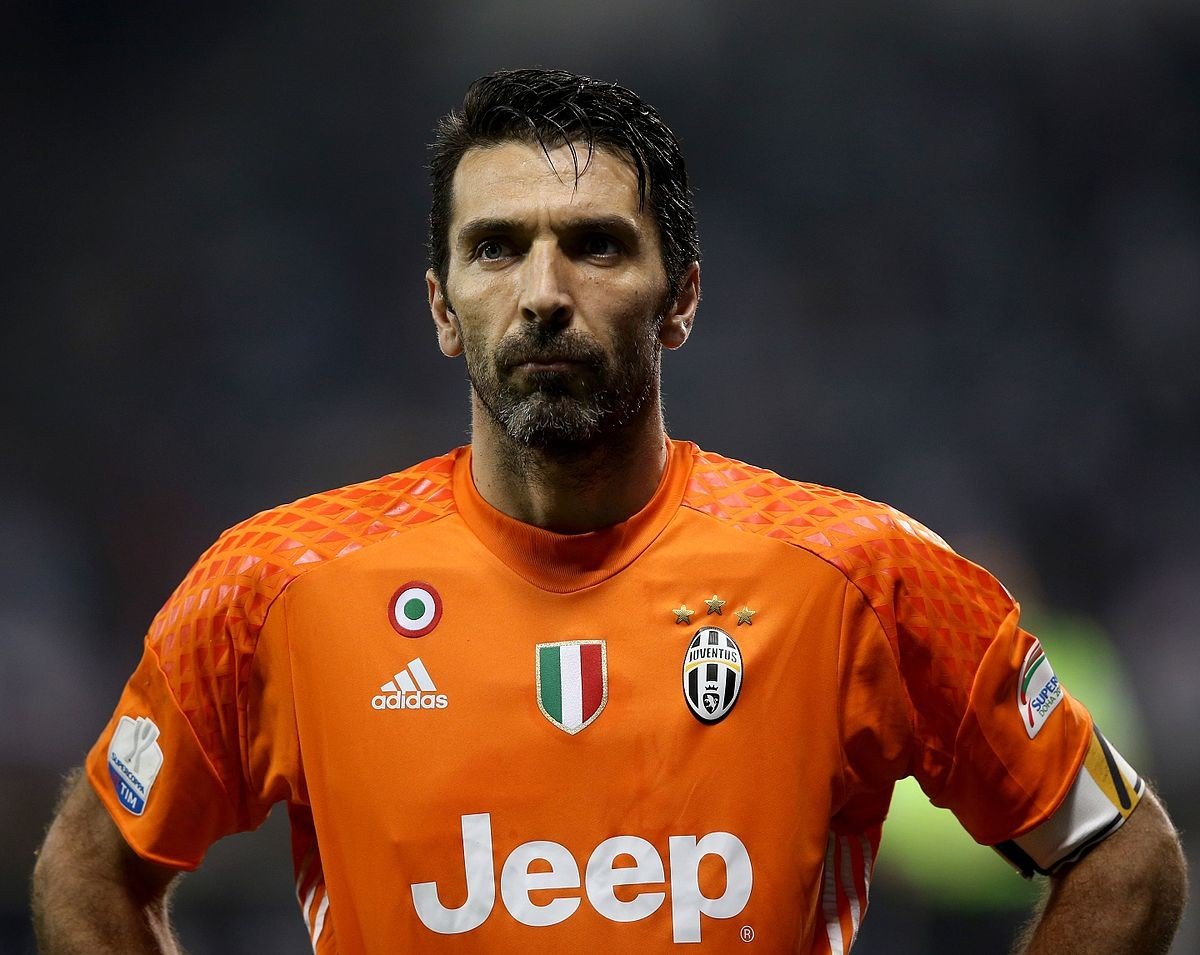 Juventus’s legendary keeper Gianlugi Buffon has announced his intention to hang up his gloves at the end of the season.

"I am ready to retire with Szczesny here at Juventus."
"I know I won't last forever. The group is much more important than any single player."
Login to Quote

ML Scouter
4 years
Juventus have announced their plans for this year’s preseason friendlies. 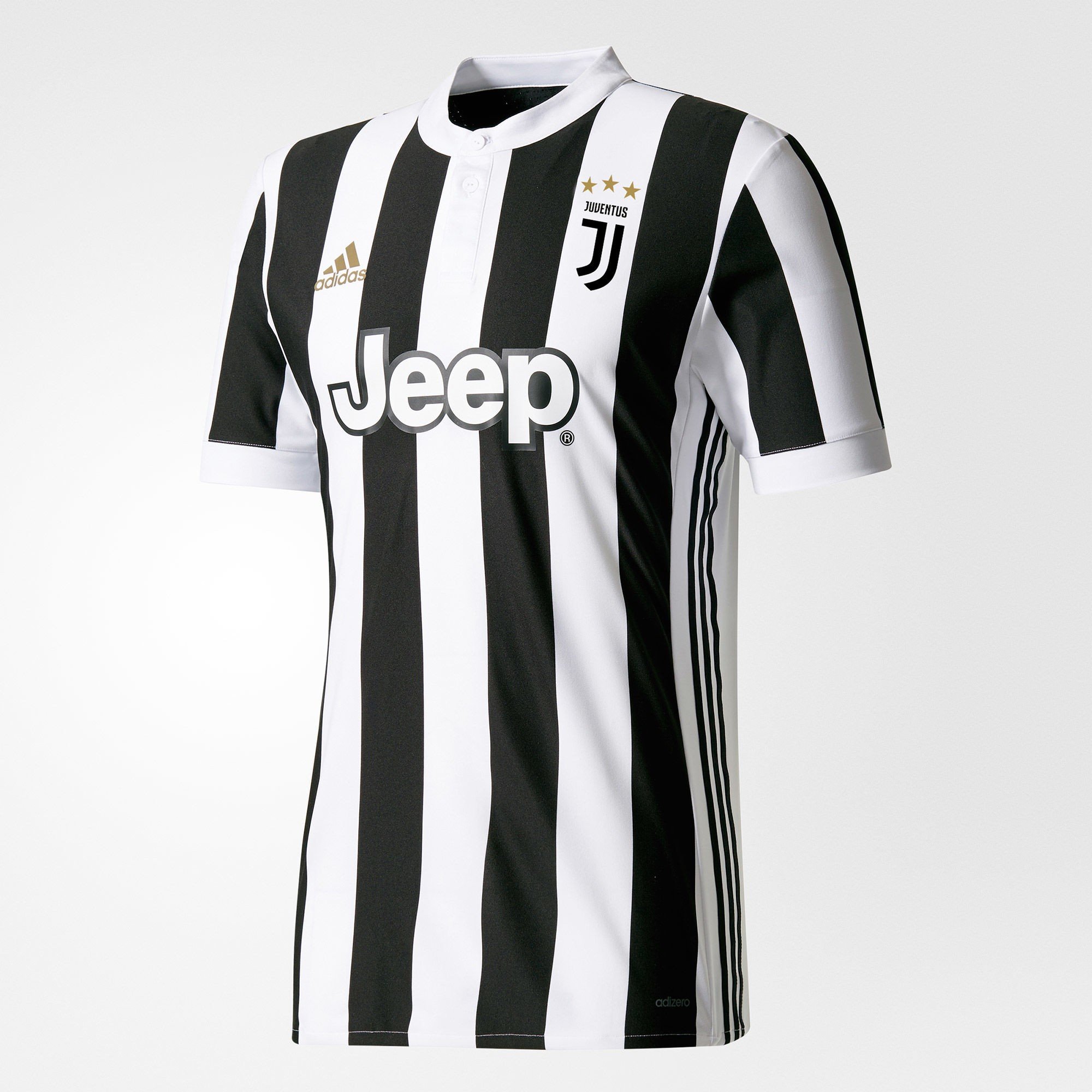 They will travel to Mexico for a game against Monterrey on the 19th and Tigres UANL on the 20th of July.

They will then turn their attentions to the ICC in America.
22nd Barcelona
27th Paris Saint Germain
30th AS Roma
Login to Quote 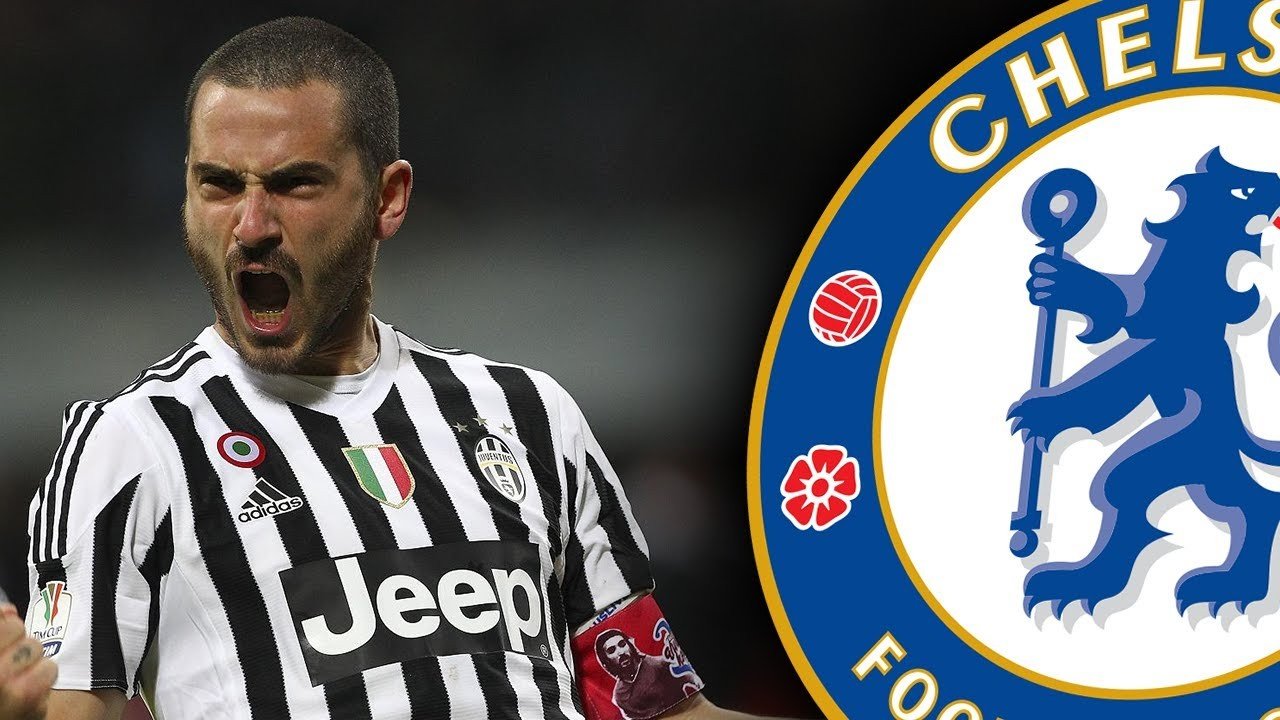 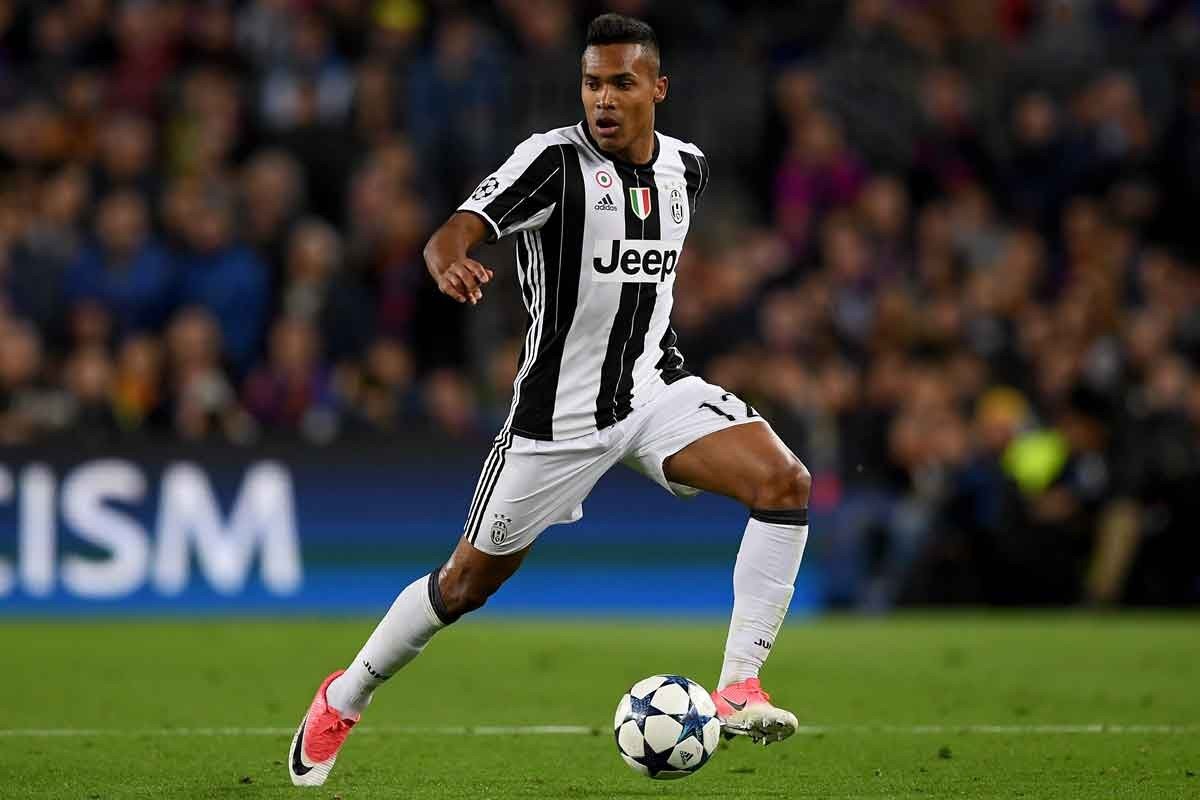 According to reports, Chelsea boss Antonio Conte is keen to do a double swoop on his former club with 30-year-old Leonardo Bonucci who extended his contract until 2021 last December and Brazilian left back Alex Sandro on his wishlist. The Premier League Champions are hoping to attract them with Champions League football back at Stamford bridge this season.

A Turin-based newspaper reported that Chelsea have submitted a £48.5m for the defender, but Juventus have talked down a move for the experienced Italy international.
Juventus have also announced they have rejected a £50 million bid for Alex Sandro just over a month after rejecting a £44 million bid from the same club.

The news comes just 4 days before their season begins in Monterrey, with Allegri hoping his players will be focusing on the season ahead.
Login to Quote 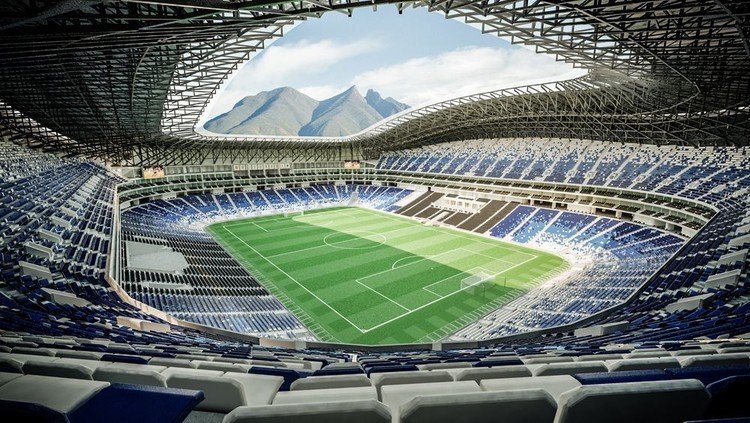 mgriffin2012
4 years
A good result against Monterrey and some good business in the market! Schik looks like he could be one hell of a player!
Login to Quote

ML Scouter
4 years
mgriffin2012: Yeah, let's hope so. Juventus like to buy the leagues best players nowadays so we'll see who else is available 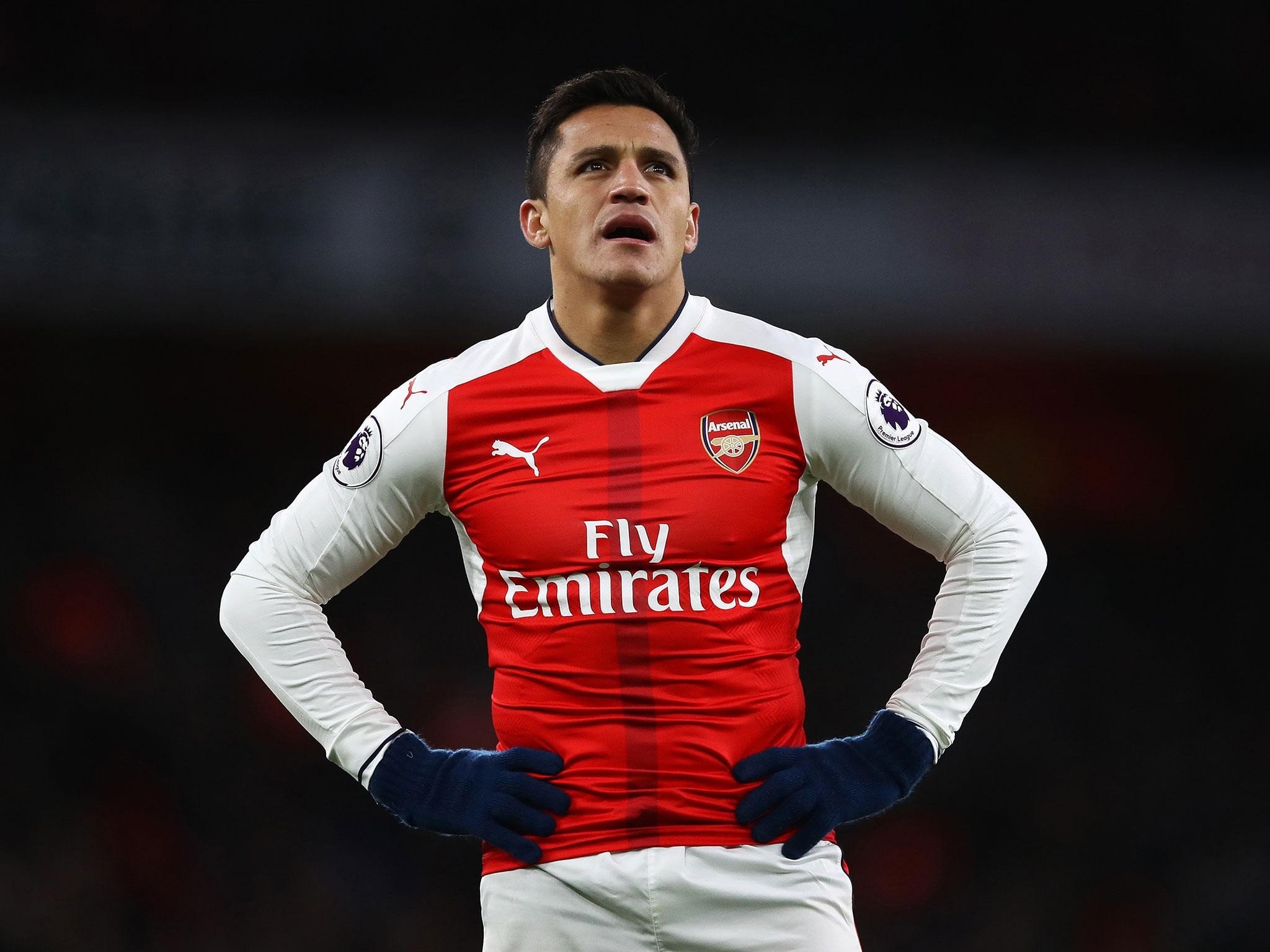 Arsenal’s Alexis Sanchez has joined Juventus on a four-year deal for an undisclosed transfer fee.
The 28-year-old Chilean winger has been linked to many clubs this summer including league rivals Manchester City after Arsenal missed out on the Champions League finishing 5th, but it is Juve who have the deal done in time for the club’s trip to play Barcelona on Saturday. 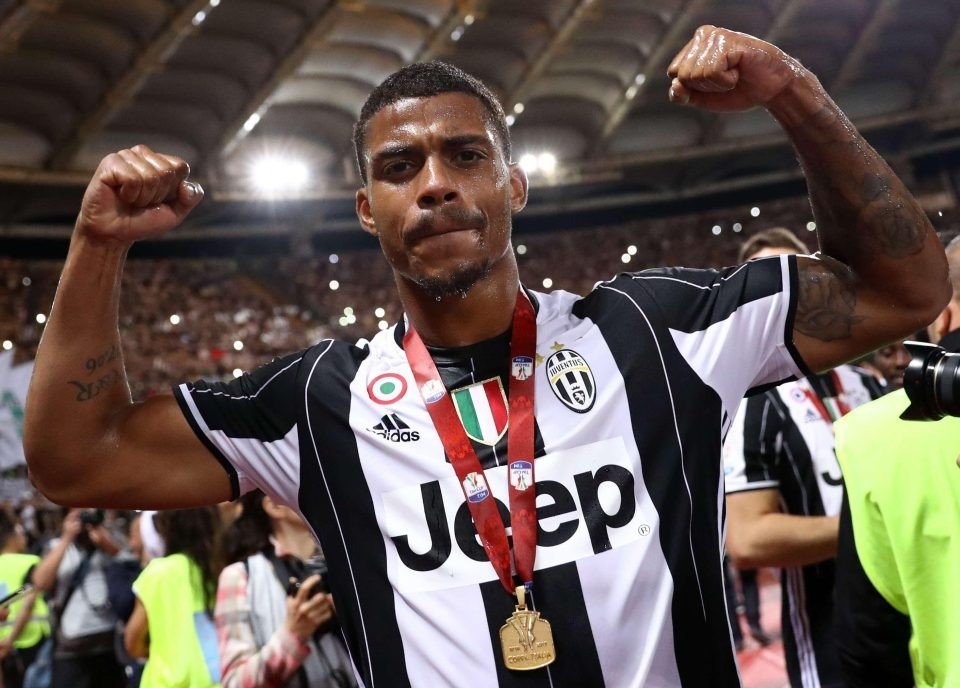 The deal includes Mario Lemina going to Arsenal on a season long loan with a future fee in the deal, the midfielder got just 8 starts for Juventus last season and has been rumoured to be on his way to Arsenal since January.

Lemina came on as a sub against Tigres, he will fly to London today to complete his medical.
Login to Quote 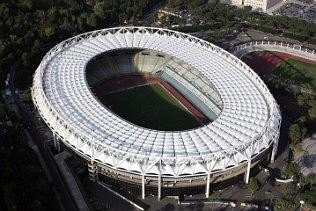 You are reading "The Bianconeri".