mrtepig
3 years
CF Monterrey, one of the biggest Mexican teams in recent history. However, they haven't picked up a trophy for the las couple of years with their last league trophy coming in 2010 and their last CONCACAF Champion's League in 2013. Recently moved to the Estadio BBVA Bancomer in 2015, the team hopes to win a trophy in the near future, after being denied by a 93d minute goal from Pachuca's Víctor Guzmán in 2016.

Following, Antonio Mohamed's controversy with poor player management(see Walter Gargano and Edwin Cardona,) the club decided to bring in someone new, and who better than Humberto "Chupete" Suazo. The former Monterrey striker and current club top goal scorer with 121 goals and more than 200 appearances had already become a club icon and hopes to further that legacy by winning some trophies. At just 36 years of age, Suazo joins Pumas' Francisco Palencia and Toluca's Hernán Cristante as the new blood managers of the Liga MX.
Login to Quote

ScottT
3 years
Good luck with this mate, not seen a successful save in Mexico so I'd like to see you change that.
Login to Quote

mgriffin2012
3 years
Looking forward to this, have always been tempted by a save in Mexico but something's always put me off, hopefully this story can change my mind!
Login to Quote

Justice
3 years
Good luck in Mexico! May your fortunes be good, and your football be 'muy caliente'!
Login to Quote

@mgriffin2012: This story will be a little bit different than irl Mexican football as I will be using my custom 4 tier database. But still, I hope to persuade you.
Login to Quote 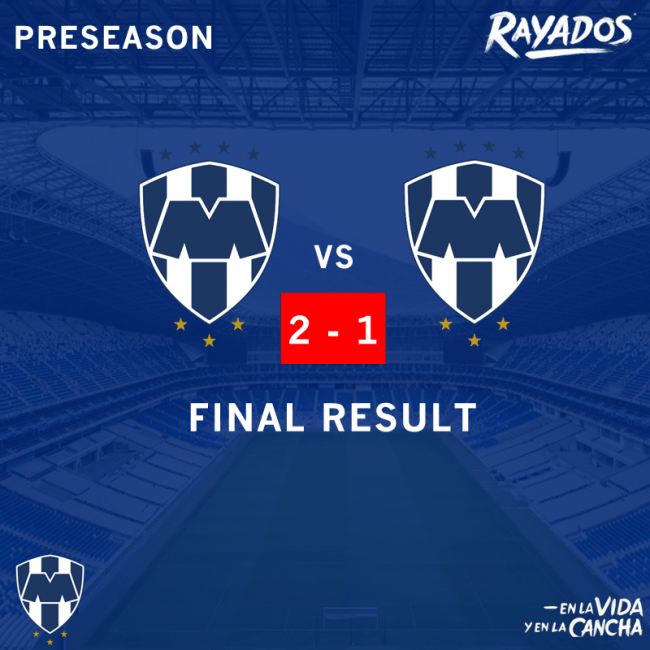 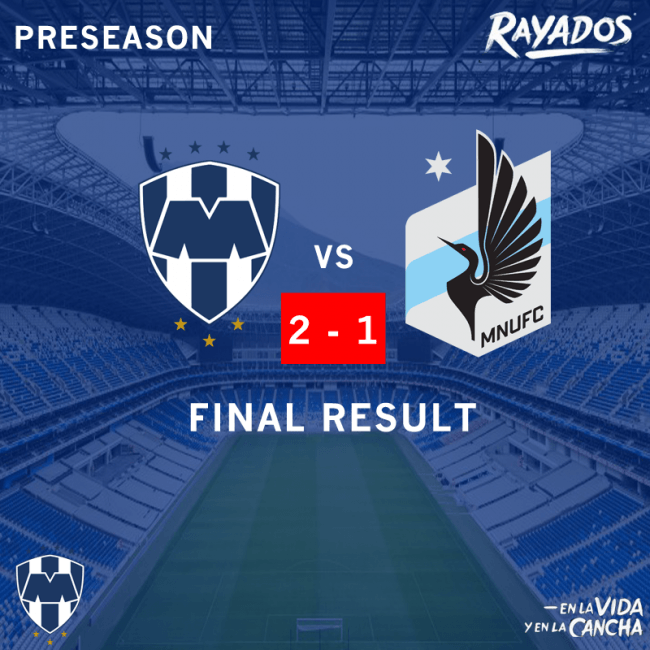 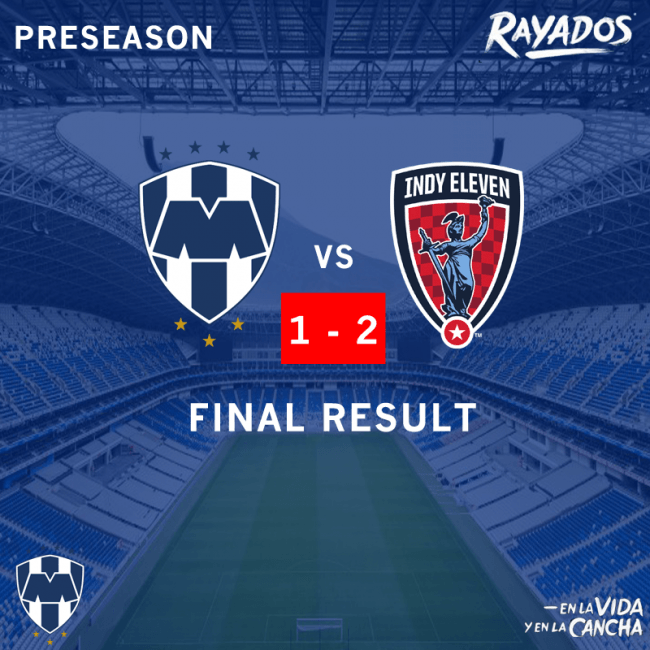 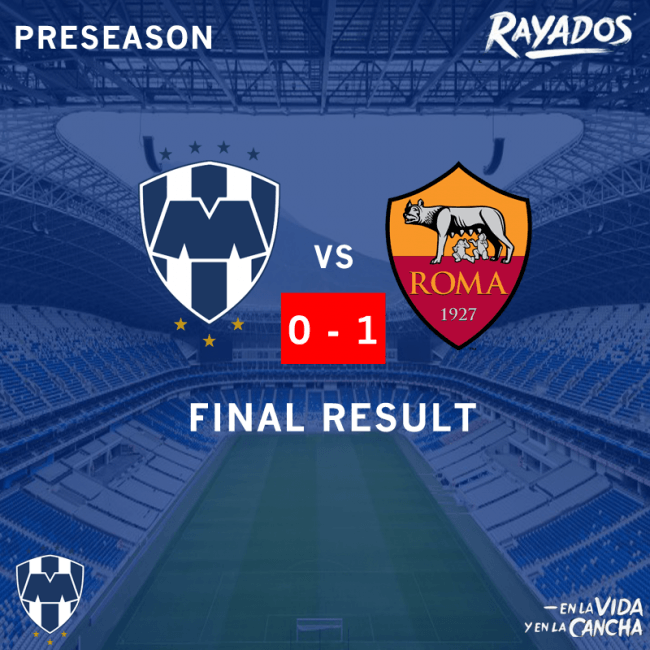 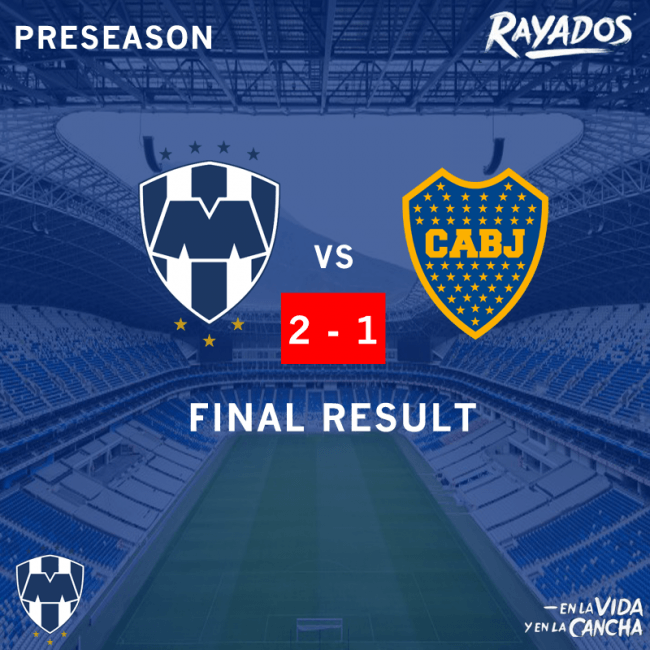 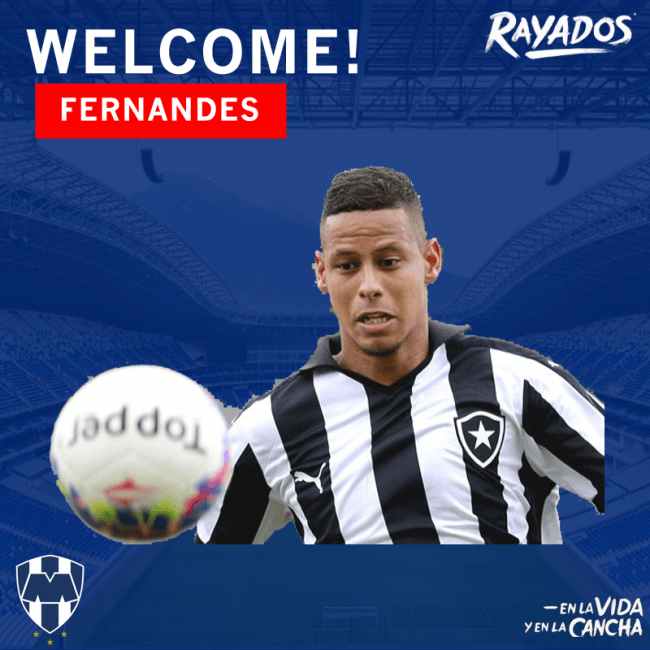 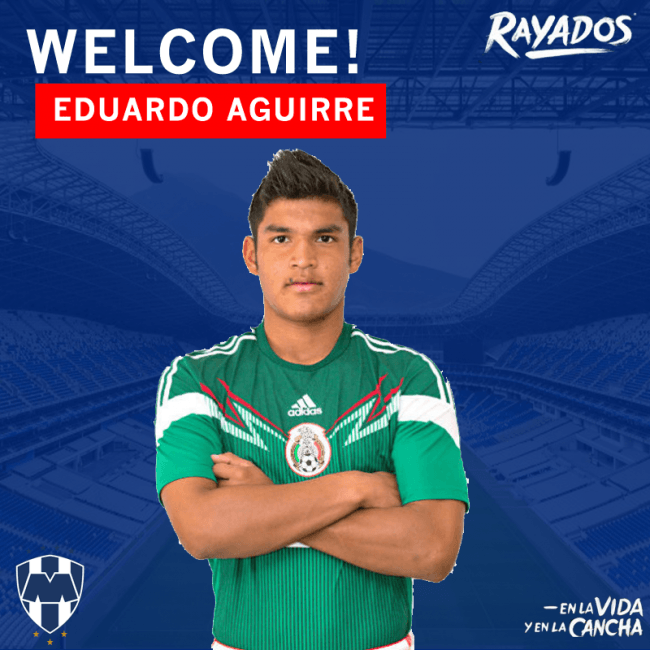 mgriffin2012
3 years
A good set of graphics mate and a good set of results on the whole! All in all a very good start to this story!
1
Login to Quote 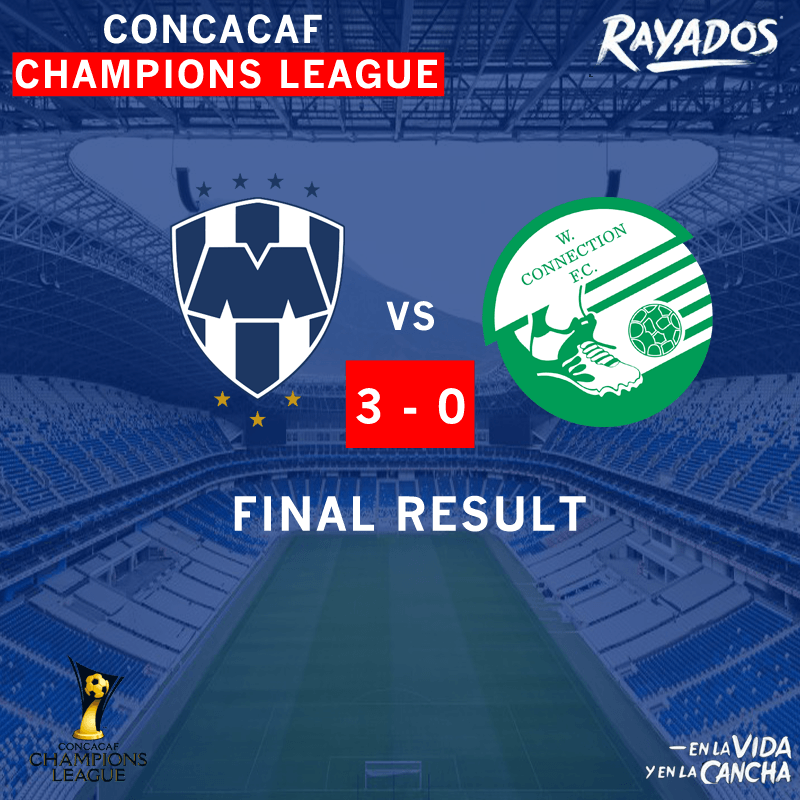 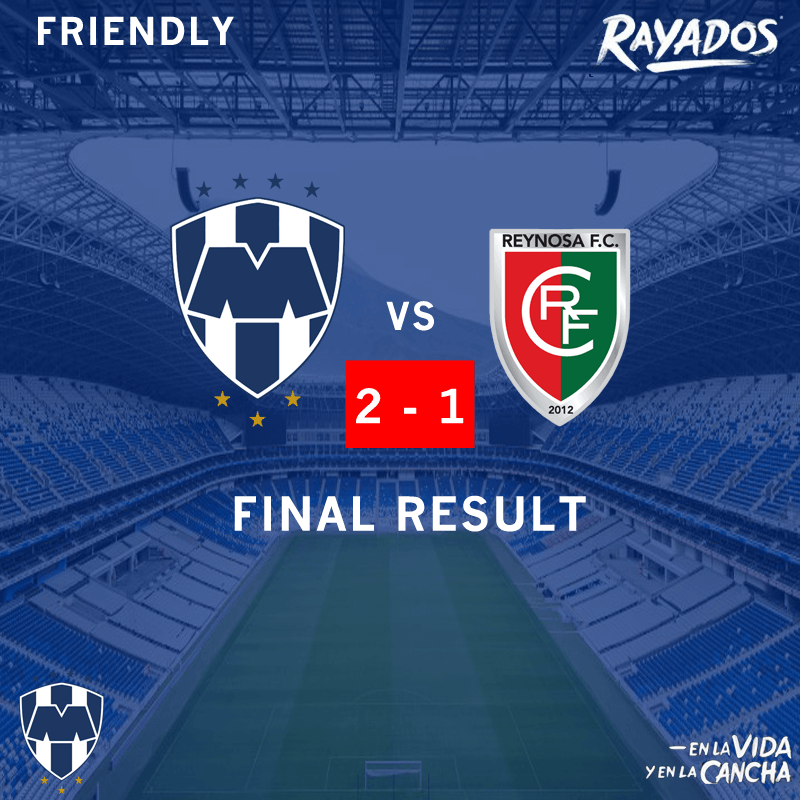 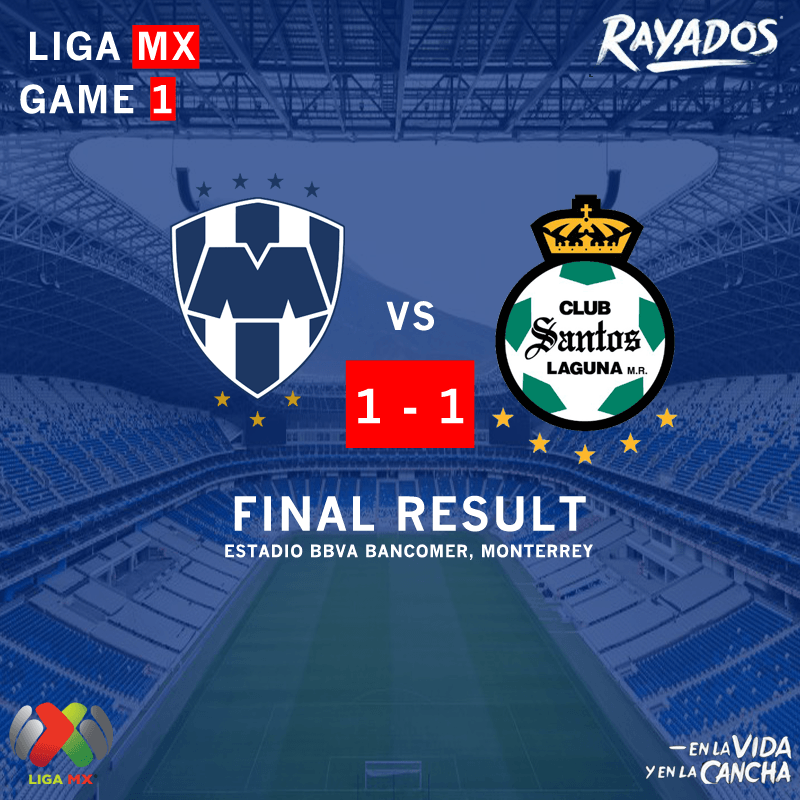 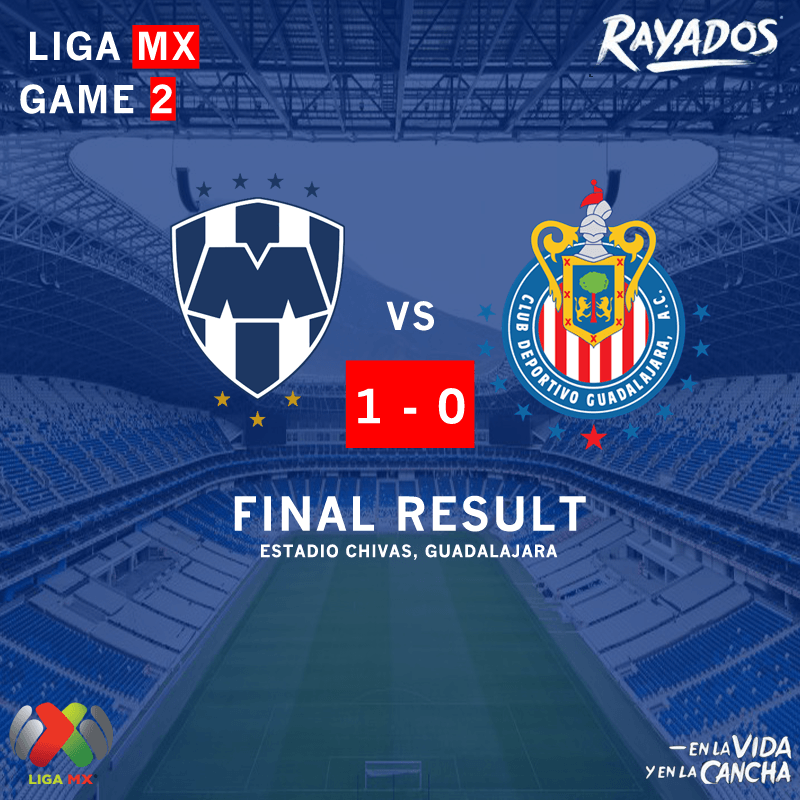 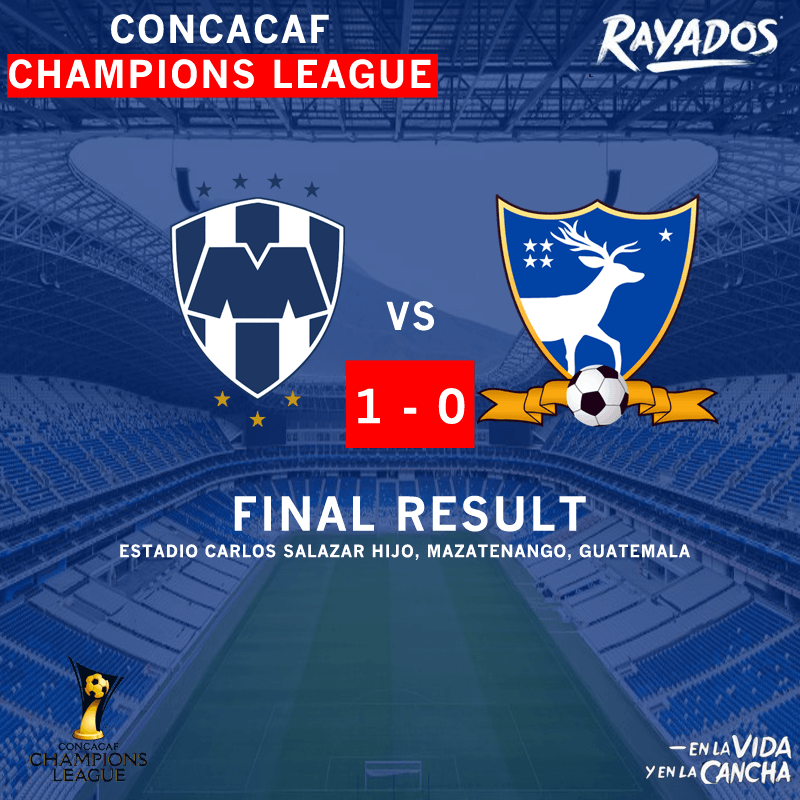 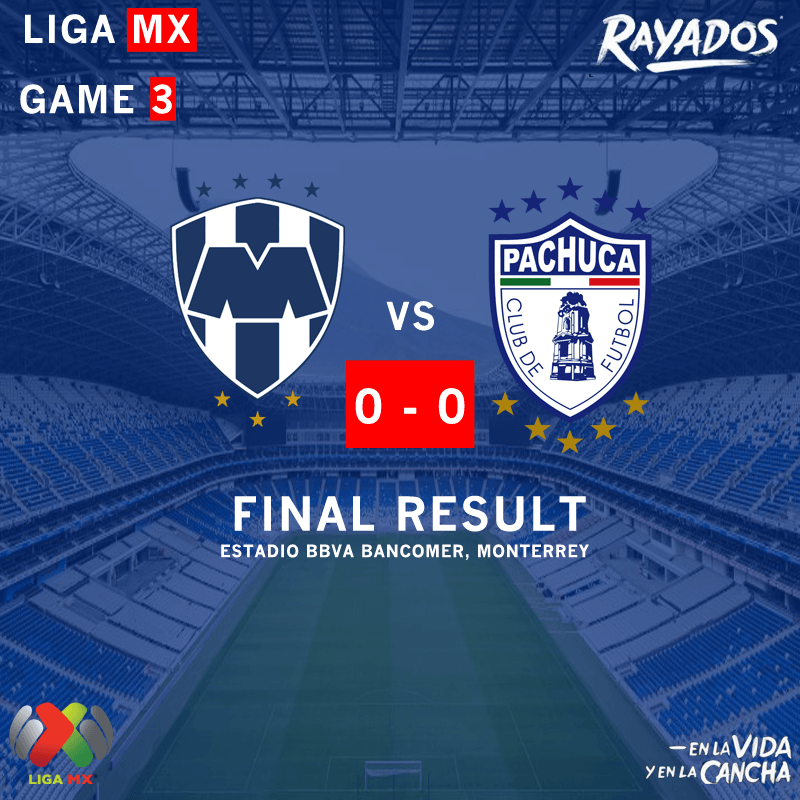 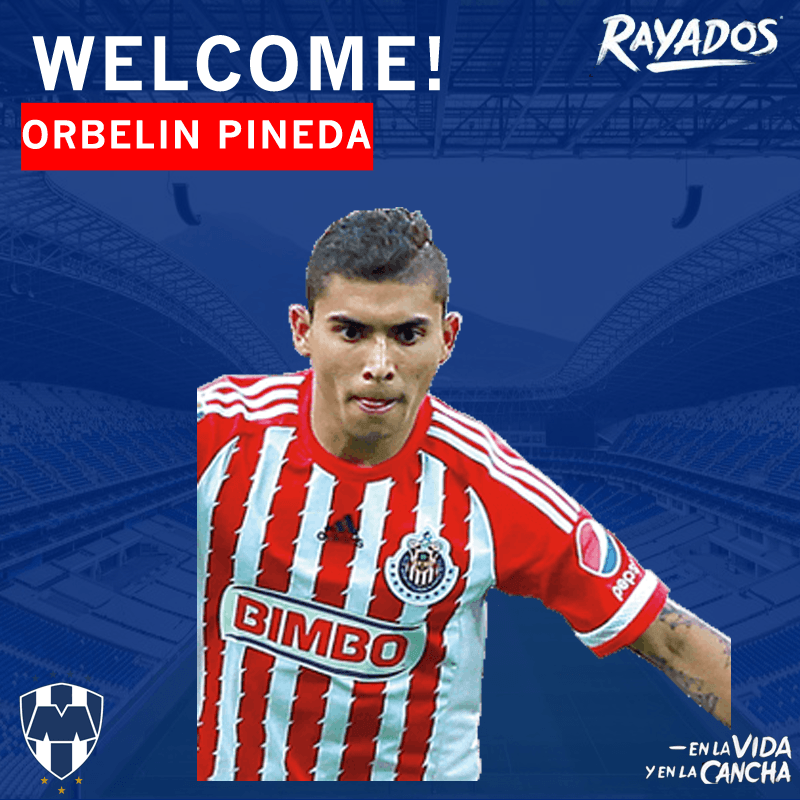 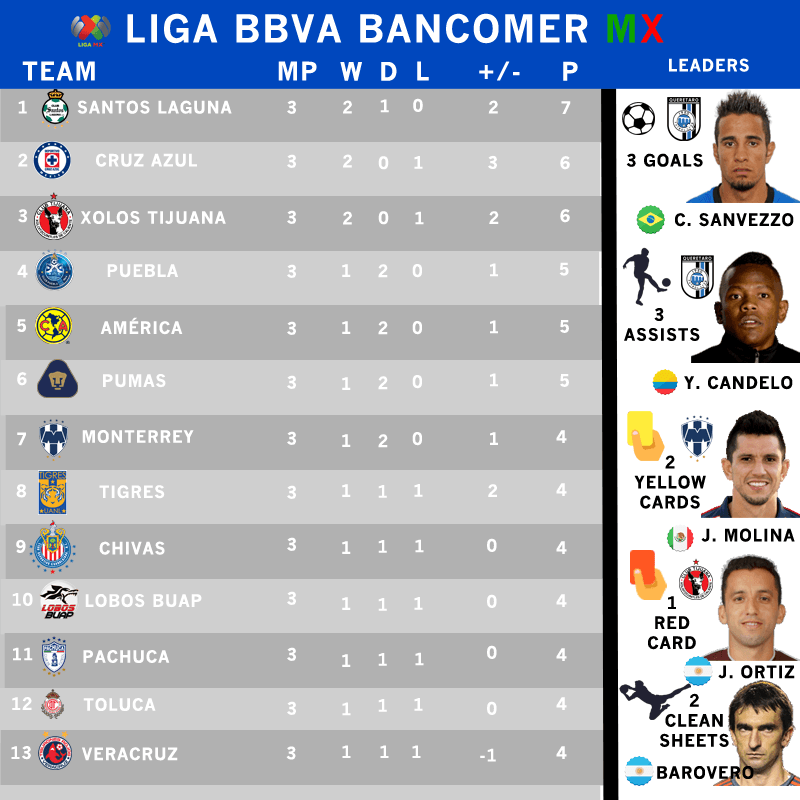 mgriffin2012
3 years
Some very good results and and the league table graphic is impressive, what did you use to make it?
Login to Quote

ScottT
3 years
Some absolutely brilliant graphics on display here. A mixed start but the Mexican league is very tight and it's reflected here.
Login to Quote

I used Photoshop and a bit of patience.
Login to Quote 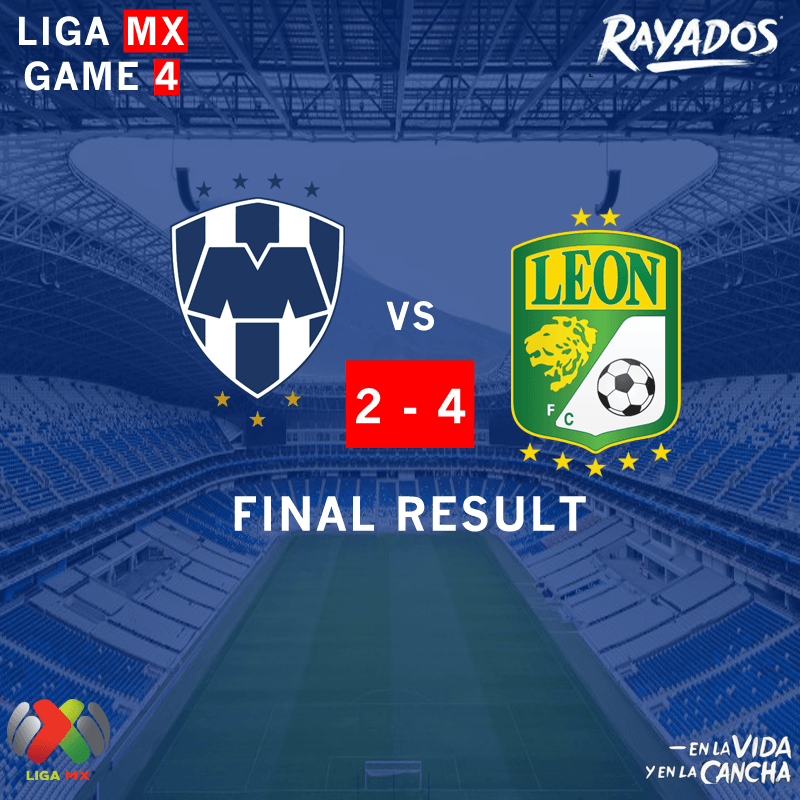 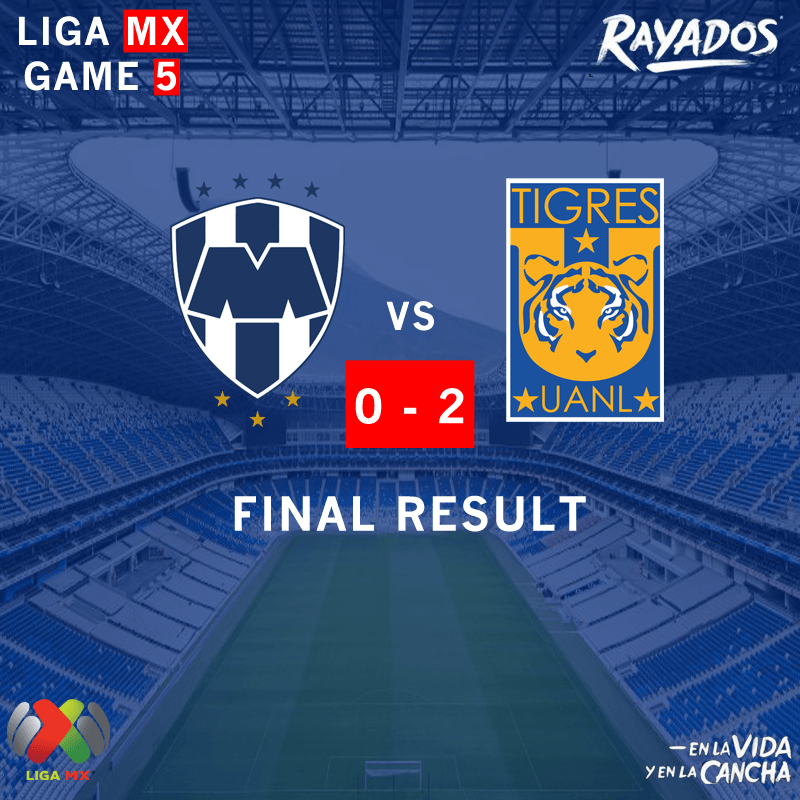 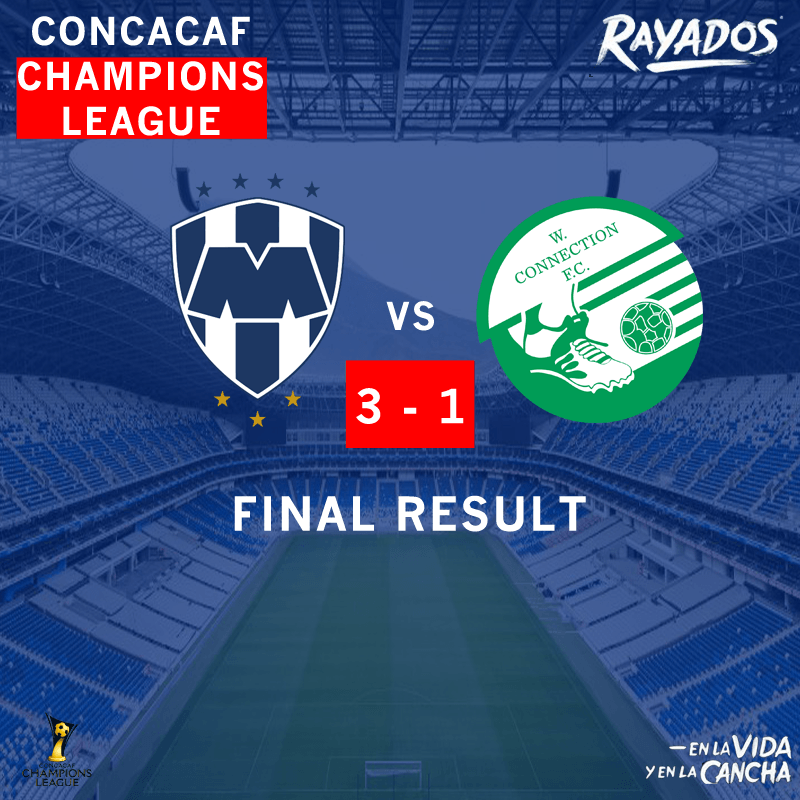 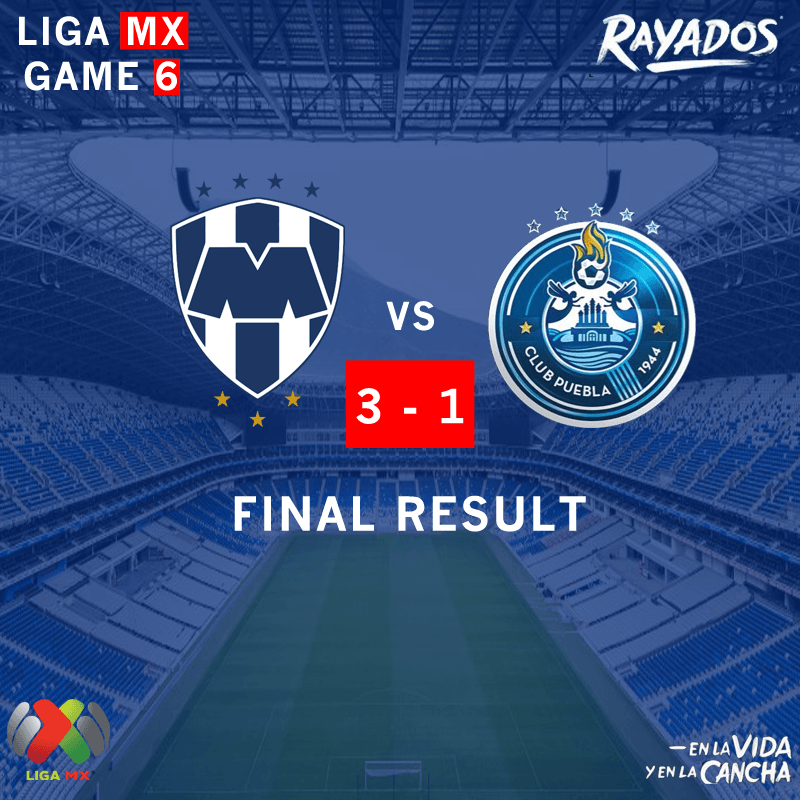 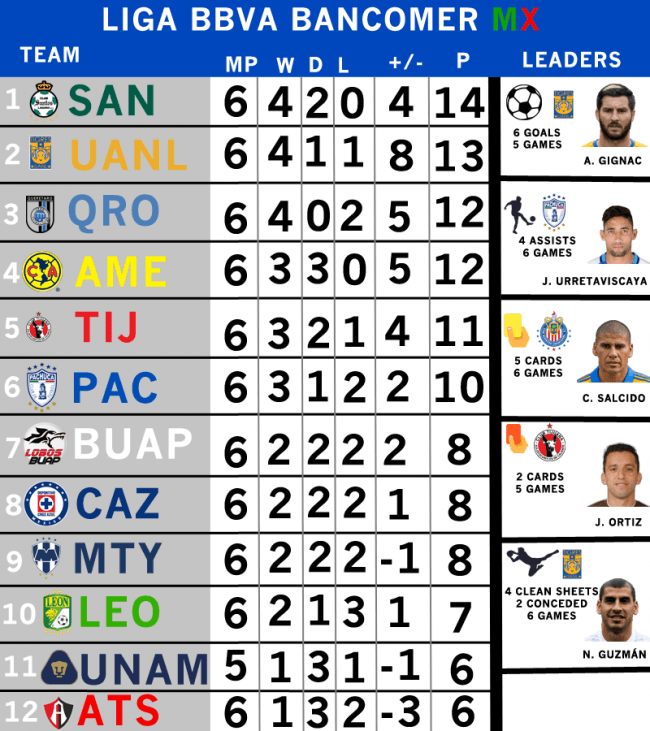 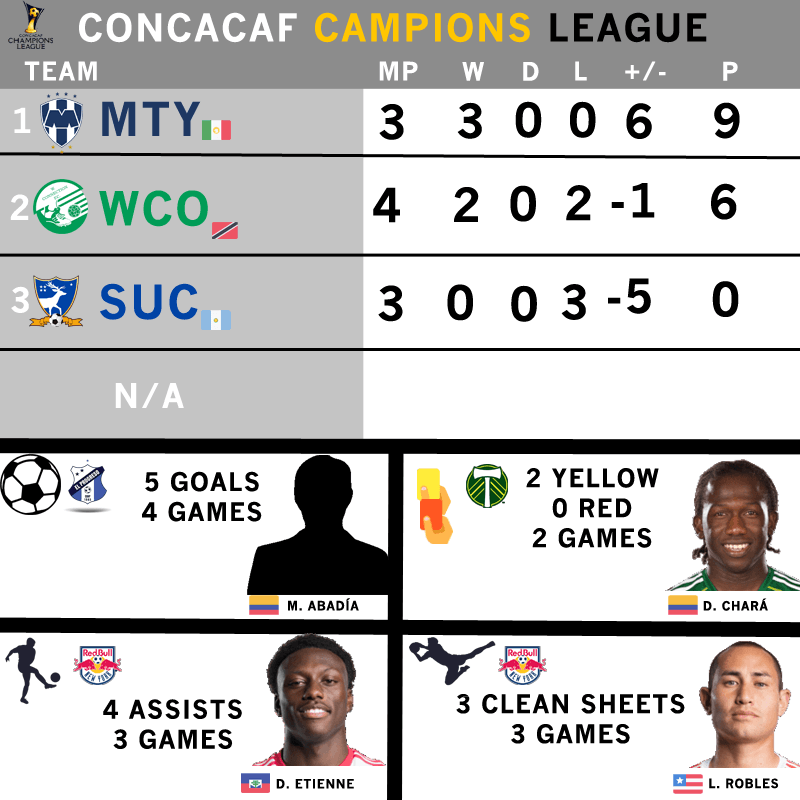 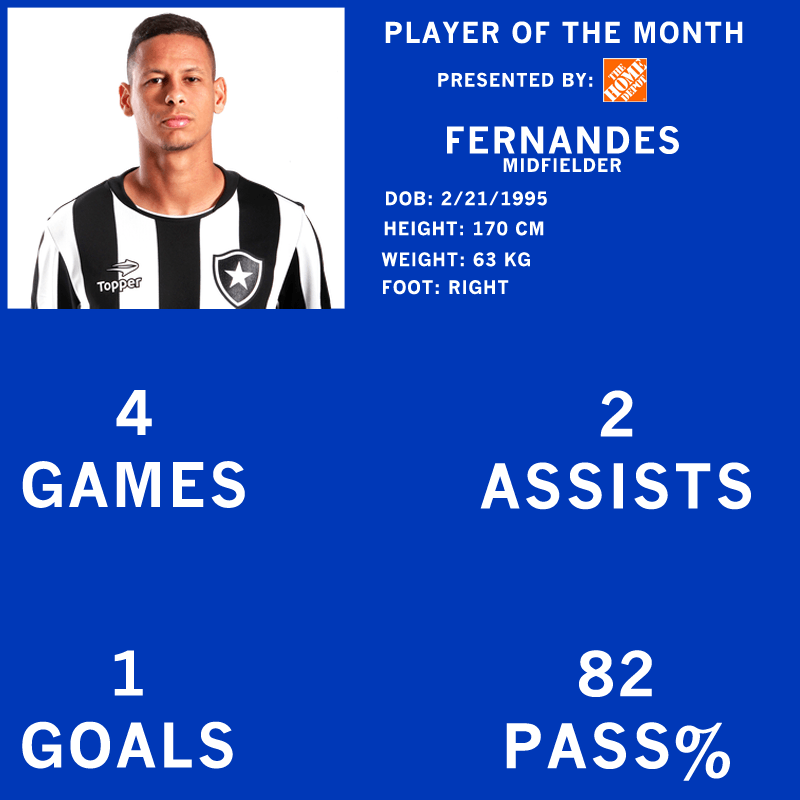 mgriffin2012
3 years
Not the best of months and youve slipped off the pace a bit but you're more than capable of turning it around!
Login to Quote

ScottT
2 years
Things are looking very bright in the Champions League and although you're towards the bottom of the league table, things can change quickly as it's still very close.
Login to Quote

You are reading "Sultans of the North".