Hello and welcome back to a new story. This will not be the return of Matteo Koning, as he is swallowed in the darkness of a lost save, hopefully one day he will return to the light. For now it will be a diffrent story as we are going to start at a club, which club will be revealed later on in the story. So sit down, buckel up and enjoy the ride.

He is Logan Finley. Very Scottish. Played football, but didn't get injured when being one of the biggest taltents, didn't stop because he wans't good enough. He just never came further than his local team's pub. But more info will come in due time. Then we will know something more about the Scottish fella. For now, sit down and buckle up. We are going on a adventure.

It’s the place to be for everyone who lives in Scotland and who visits Scotland on holiday. With the busy streets and shops, it’s a city that lives. But also because of football. With of course Celtic FC and Rangers FC dominating the league. But only a one hour drive away is the capital of Scotland where the streets coloured black and white. There is also succes there.

Edinburgh City FC is the club of Edinburgh. Finally getting the promotion they wanted on the 14th of may by defeating East Stirlingshire over 2 legs. (2-1 on aggregate). In the first round they knocked out Cove Rangers 4-1 on aggregate to advance to the second and final round. In compare to Celtic FC and Rangers FC it’s nothing, but fort he people of Edinburgh it’s huge. Finally promoting to the leagues that matter in Scotland.

Playing in the old, but beautiful Meadowbank Stadium they are ready to take the next step in realising there dream, promoting to the Scottish Premiere League. And there I stood, in the cold Scotland in the capital Edinburgh. Ready for my journey, going into a pub. A very old pub, with broken pieces of bricks on the wall and a wooden sign outside that reads 'Queen's Head’.

With dark clouds growing bigger and bigger and the rains slowly starts to fill the sky above Edinburgh, I quickly get inside where the warm feeling of a burning fire in the corner hugs my body. At the bar there are two man drinking a beer, not even paying attention to me walking in to the pub. The bartender is an man of age, with a beard and a bald head, his skirt is full of spots from alcohol that they serve here.

On the other side of the pub, there is a man sitting at a table. He doesn’t look like the chairman of Edinburgh City FC, dressing in jeans and a polo. He waves me over, so it must be him. You must be Logan, what do you want to drink?'' he asked. All nervous because he is having a pint the only thing that comes out of my mouth is 'water'. The man frowns his eyes, but nods and wave to the bartender for a water.

It feels like a movie, like we are going to make a shady deal but this is a job interview. For the position of head coach/manager at Edinburgh City FC. No fancy office in the stadium or the best restaurant to discuss the position over a £700 meal and a cigar to celebrate if you get it. No, this is the life of a semi-professional football club.

After a long talk and even with me ordering a pint in the middel, we shake hands and he leaves. I go to the bartender and sit down next to the two men that where still at the bar, now already drunk, but they where regulars the bartender tells me. I order another pint and look outside, the rain that started slowly is now becoming a storm. Lightning lights up the sky, but it can't bother me. Because this was going to be my new home, I am now the manager of Edinburgh City FC.

chrisball712
4 years
Good luck mate... looking forward to seeing how this pans out for you!
Login to Quote 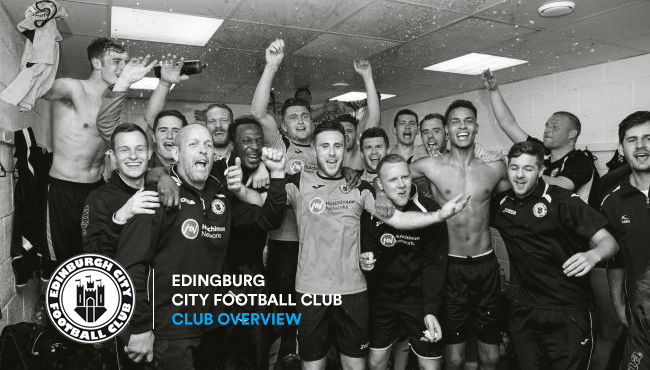 
The club was in 1928 founded and was the equivalent of the Glasgow club Queen's Park FC , which always remained an amateur and joined the amateur to the Football League in 1931 . The club played eight seasons in the 2nd class but there could never break pots. In 1949 the club's financial problems and retained only have had a youth department, in 1955 went to the club.

In 1966 the was Postal United Football Club founded in 1986 adopted the name Edinburgh in memory of the old club. The club is a leading club at his level and changed often stadium but now has its permanent home at the Meadowbank Stadium and also has a number of supporters of the old club Meadowbank Thistle which was reformed to Livingston FC and moved from Edinburgh.

Since moving to Meadowbank qualified the club already five times for the Scottish Cup . In 2002 the club made an application to be admitted to the Football League after a vacancy came defunct Aidrieonians FC but it was Gretna FC that won the vacant place.

On May 14, 2016 the greatest success was achieved in the club's history by winning the promotion / relegation matches from East Stirlingshire (1-1 and 0-1) and thereby enforce promotion to the Scottish League Two . In the first round of the playoffs, the club had already dealt with Cove Rangers : 0-3 and 1-1.

All stats are according to Football Manager 2017 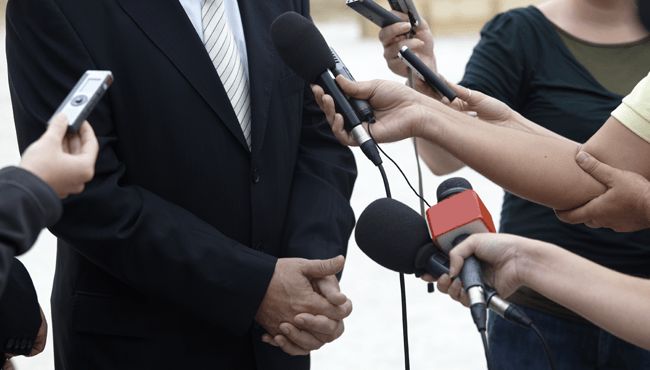 Logan Finley, who will be officially unveiled on Thursday, is unknown for almost everybody in Scotland.

The 28-year old, who only played on Sunday League Football level will take over in a couple of days. With numerous managers being linked with the job, it’s a surprise Logan came out on top. While the old manager, Gary Jardine, and some of the players wanted the assistant manager Ross MacNamara to take over, the Edinburgh board instead opted for a different approach.

Kyle Kane:
Finley is a great people manager with a eye for tactical knowledge. He showed that in his cup run at Leith Athletic F.C.
He loves to play football as an art form and to bring creativity together with attacking minded football. We want to chance the way people think about football here and he can bring it to the club.


The 28-year-old began his coaching career at his local club after the chairman needed a coach to take over. With succes, winning a Cup with a team that was predicted to get knocked out in the first round. Finley will be thrown in to the deep, with no experience in professional coaching what so ever.

He will start his career with pre-season matches followed by his first task. Trying to qualify for the next round of the League Cup. Being put in a group with League One teams and 1 Premiership team, it’s not going to be easy. But everyone will see what he can do with the team.

Justice Thanks! Hopefully I can gain promotion quickly.

mgriffin2012 I'm trying to give you guys the best possible story!

mgriffin2012
4 years
Unknown? Not for long!
Login to Quote

Welcome to Edinburgh, what convinced you to sign for Edinburgh City FC?

For me the opportunity is amazing. Going in to professional football, although Edinburgh (City FC) is still a semi-professional club, this was like winning the lottery. I am happy to be here and I have the ambition to achieve even greater things with the club.

You will also be taking over the role of Director of Football and manage transfers coming in and out as well as coaching the first team. What can we expect from you?

We all want to play football the way it's supposed to. That is attacking minded with allot of goals. With the creativity of the players combined with a tactic, it will work wonders.

I have always inspired the likes of Johan Cruijff, Rinus Michels, Dave Sexton, Arrigo Sacchi, Frank Rijkard and now Pep Guardiola. All wanted to play football like it's supposed to be played. Of course, Rinus (Michels) started 'Total Football' and the other trainers simply resurrected it in to there own style and form. That's my aim to achieve one day.

In terms of transfers, we will look at the free agent lists and loan players. That way we reduce the cost, but bring in quality players that will help the squad.

What are your aims for the League?

First we have agreed to avoid relegation. With a newly promoted side, it's vital that you stay in the League. You can grow further if you achieve that and build on your club the years after.

Who knows what will happen when we make signings and things are going well. But our first and main objective will be to avoid relegation and survive this year.

Justice There certainly is!