Witnesses said that Mr Palme, aged 59, was hit in the stomach by two bullets. His wife was with him. Several news agencies claim that Mr Palme was shot at close range by a handgun.

Mr Palme, who had led the country for 11 years, was shot near a cinema in central Stockholm at about 11.30 pm. He was rushed to hospital by a taxi driver but was dead on arrival. His wife was understood to have been wounded.

It was confirmed shortly after midnight local time that Mr Palme had been shot and was dead. Police said that Mr Palme was found lying shot on the street at a corner of a central crossing. He was taken to the hospital. where he died.

Police sent out an alert for a dark-haired man aged 35-40 and dressed in a long, dark overcoat. Police were pursuing a Volkswagen car on its way out of the city which was believed to be carrying the suspect. A preliminary police report indicated that there were at least four witnesses to the shooting. Two girls sitting in a car near the shooting tried to help Mr Palme. He seemed to have been hit by two bullets in the stomach, the witnesses said.

Taxi drivers in central Stockholm said police had cordoned off several blocks of the city as the hunt for the killer began. A Downing Street spokesman said that the British Government was appalled by the news.

It was the first major political assassination in Sweden's recent history, where political violence is virtually unknown. Mr Palme often surprised foreign visitors by strolling unescorted to his home in Stockholm's old town. He had two bodyguards to protect him on official functions hut frequently said he was proud that he could walk unattended through the capital and take holidays unescorted in his summer cottage.

After his re-election Mr Palme said he hoped for 'a more relaxed style of government,' but after 11 years in office he had come to be regarded by many as representing a one-man band style of leadership.

Following the death of Mr Palme, 59, he leaves behind a wife - Lispeth - and three sons, Joakim, Marten and Mattias...
Login to Quote

mgriffin2012
2 years
A dramatic start mate to say the least, I get the feeling there is a big whodunnit storyline is coming! Good to see you back writing again too mate, looking forward to the twists and turns FM18 and your writing brings our way!
Login to Quote

ScottT
2 years
Jack you sexy sexy man, welcome back to writing! Can't wait to see how this goes after a very dramatic start... 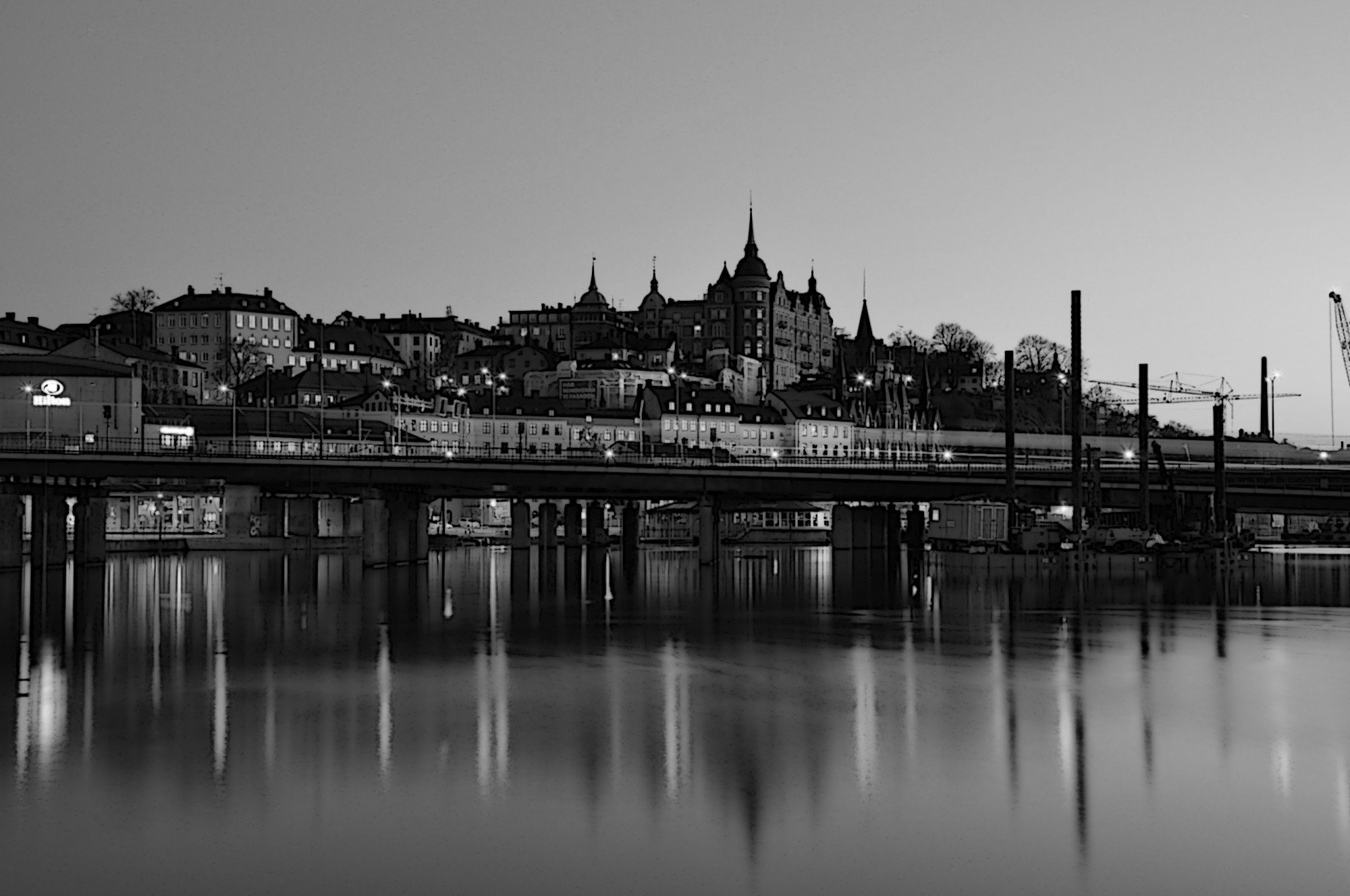 Thieves. Everyone in this damned city. Thieves.

31 years since the day that my father was shot that hellish night by a man so selfish and cowardly to rip a man's life away, to tear his family's hearts into a million scattered pieces. None of it made sense to me, even as I approach forty years of age.

There was never a known perpetrator. Probably never will be: "A lack of evidence", so they say. The police are traitors. The single biggest crime in Swedish history, yet they can't solve it. For God's sake, the man shot my father in the street, publicly, as he walked to the cinema. I witnessed my own father die right in front of me and nobody has gone down for it.

I could go out and seek revenge on whom I thought is to blame for my fathers murder, but I know that the Palme family have too much more dignity than to hopelessly attack an unproven suspected murderer.

Yet despite how this city - this beautiful, historical European city - has betrayed me and my family time and time again, I rebuild its crumbling buildings, I raise beautiful structures and enrich the lives of countless Swedes. I love Stockholm. I hate Stockholm.
Login to Quote

mgriffin2012
2 years
I have no idea where this is going but i like it!
Login to Quote

ScottT
2 years
Gripping. Amazing stuff once again, then again it's you so I can expect classy updates all the way through.

You are reading "Mattias Palme: The Stockholm Syndrome".