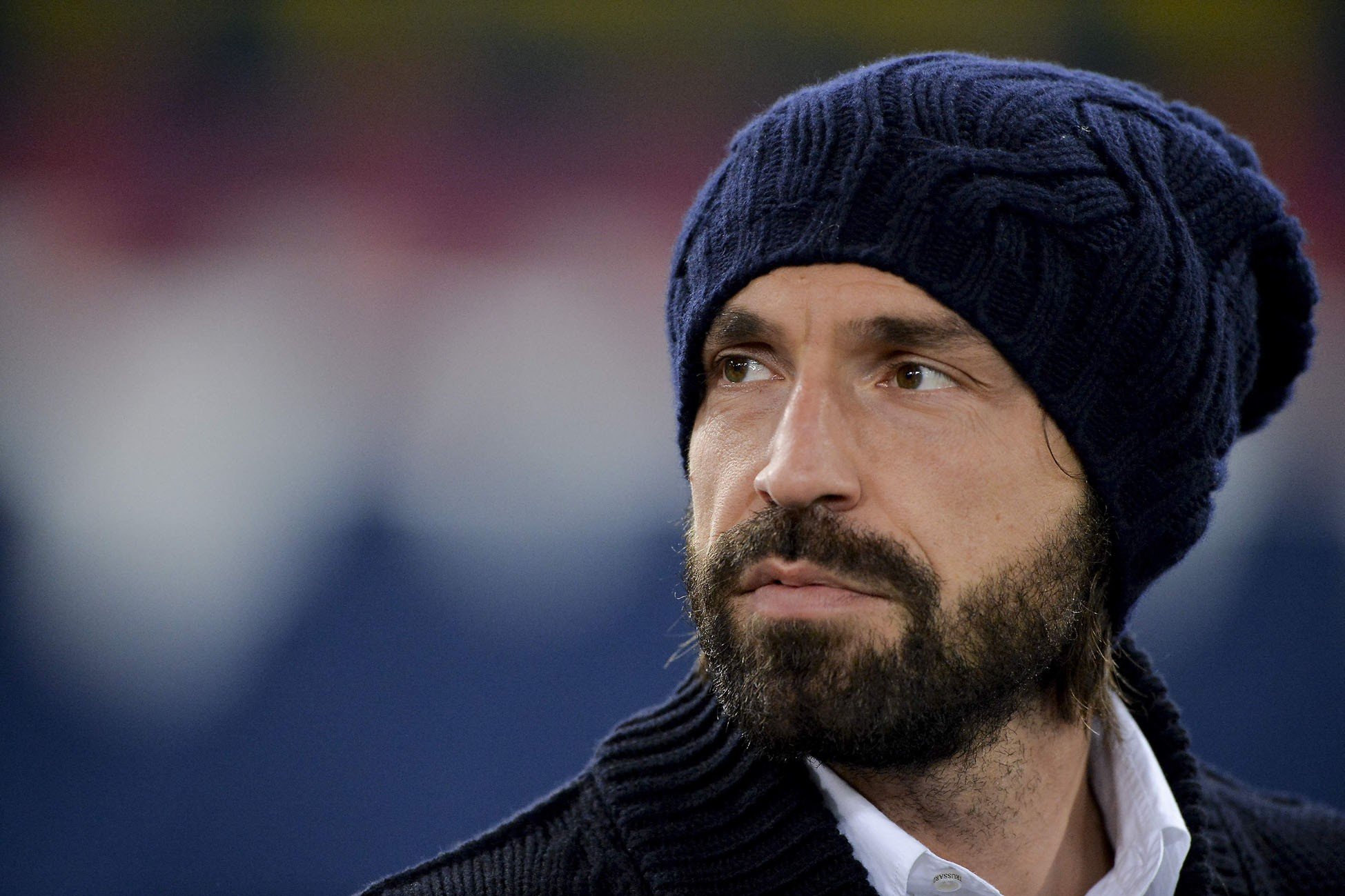 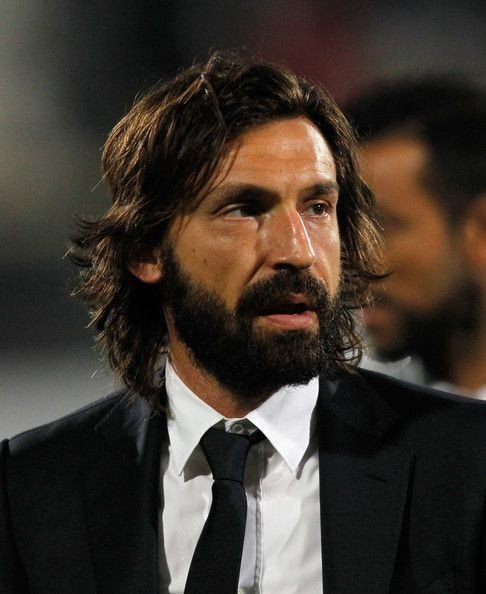 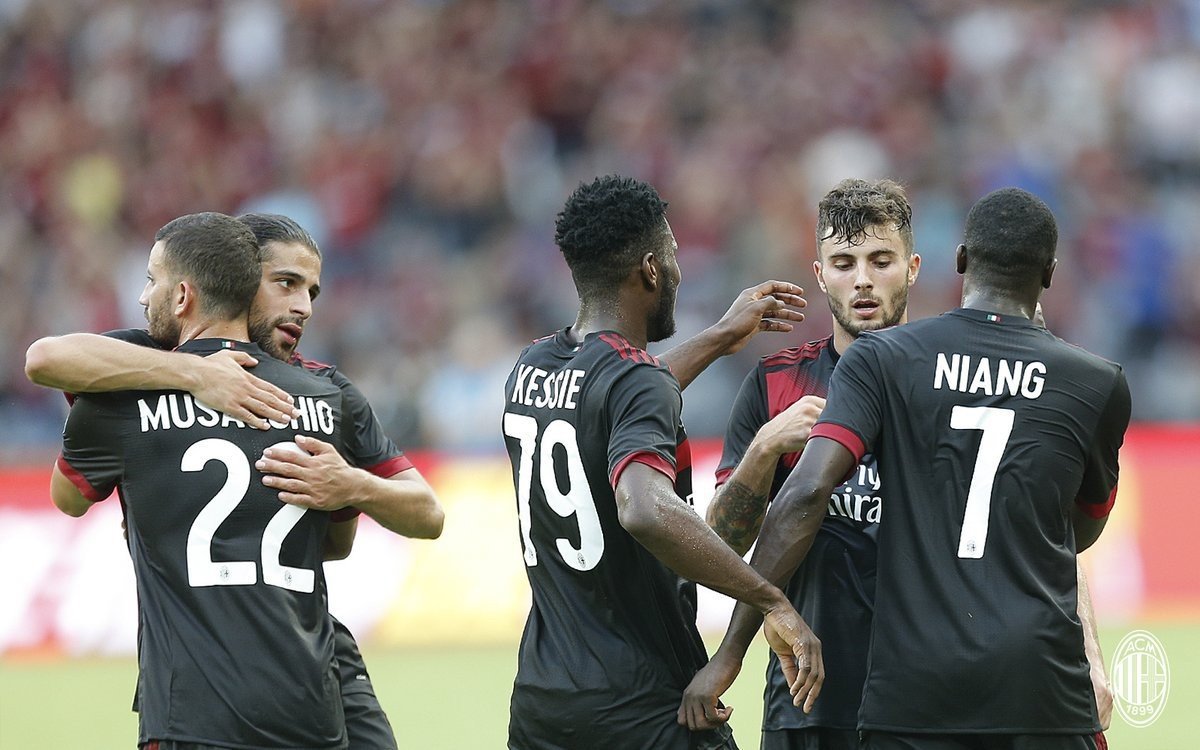 ScottT
4 years
Good start mate! Hopefully the Italian messiah that is Andrea Pirlo can roll back the glory years and restore success to Milan.
1
Login to Quote 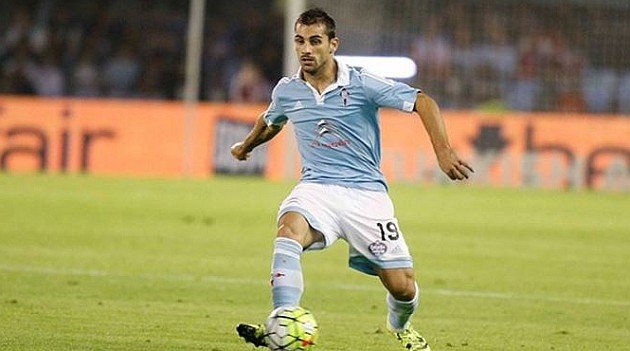 mgriffin2012
4 years
Pirlo should, SHOULD be a great manager and in signing Jonny it looks like things really are moving in the right direction
1
Login to Quote 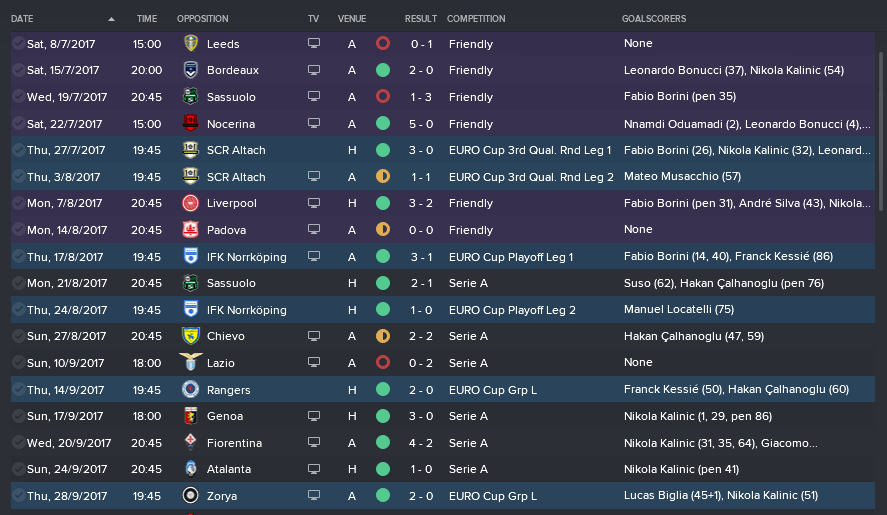 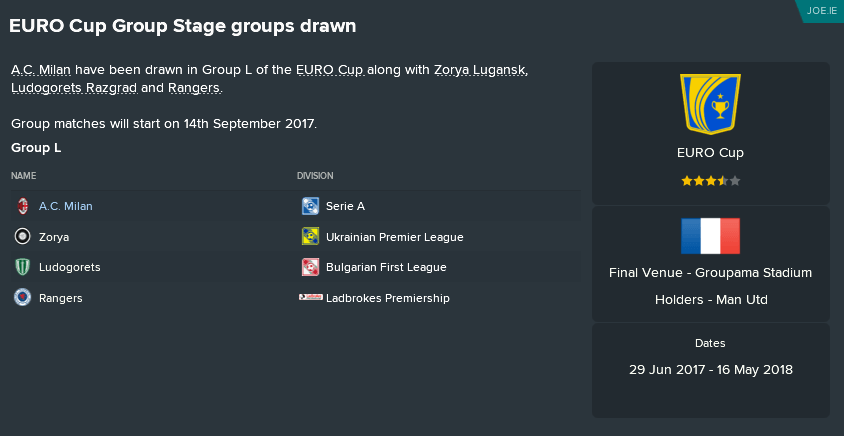 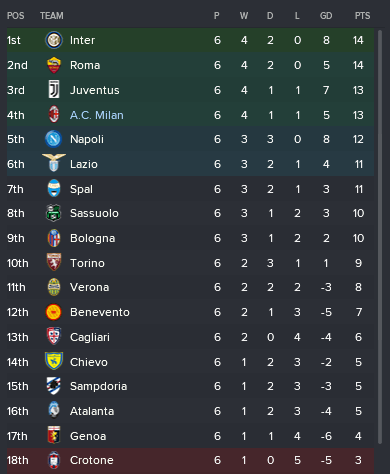 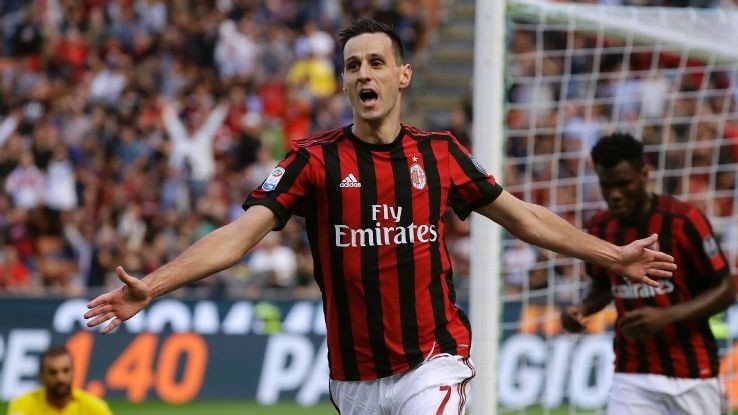 mgriffin2012
4 years
4 wins from 6 games is a good start, you should be contending for CL football anyways but it looks like you will this year!
Login to Quote 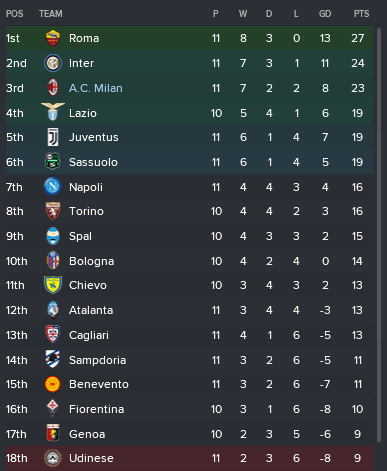 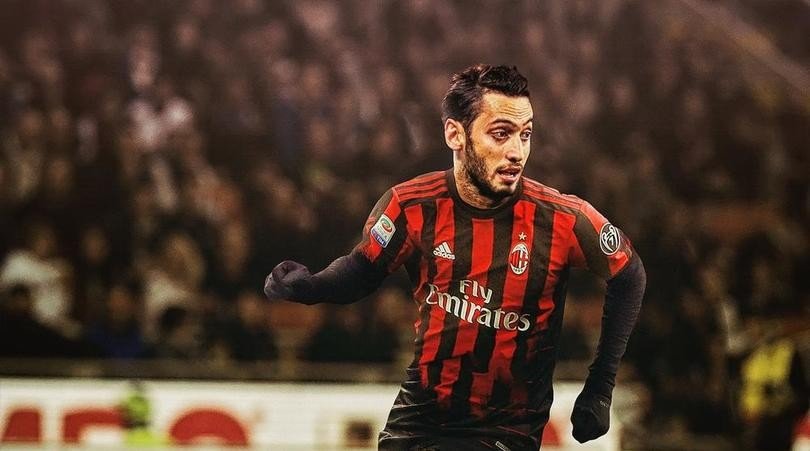 Dave_Finny
4 years
hello mate - can you help -where is it going wrong ? 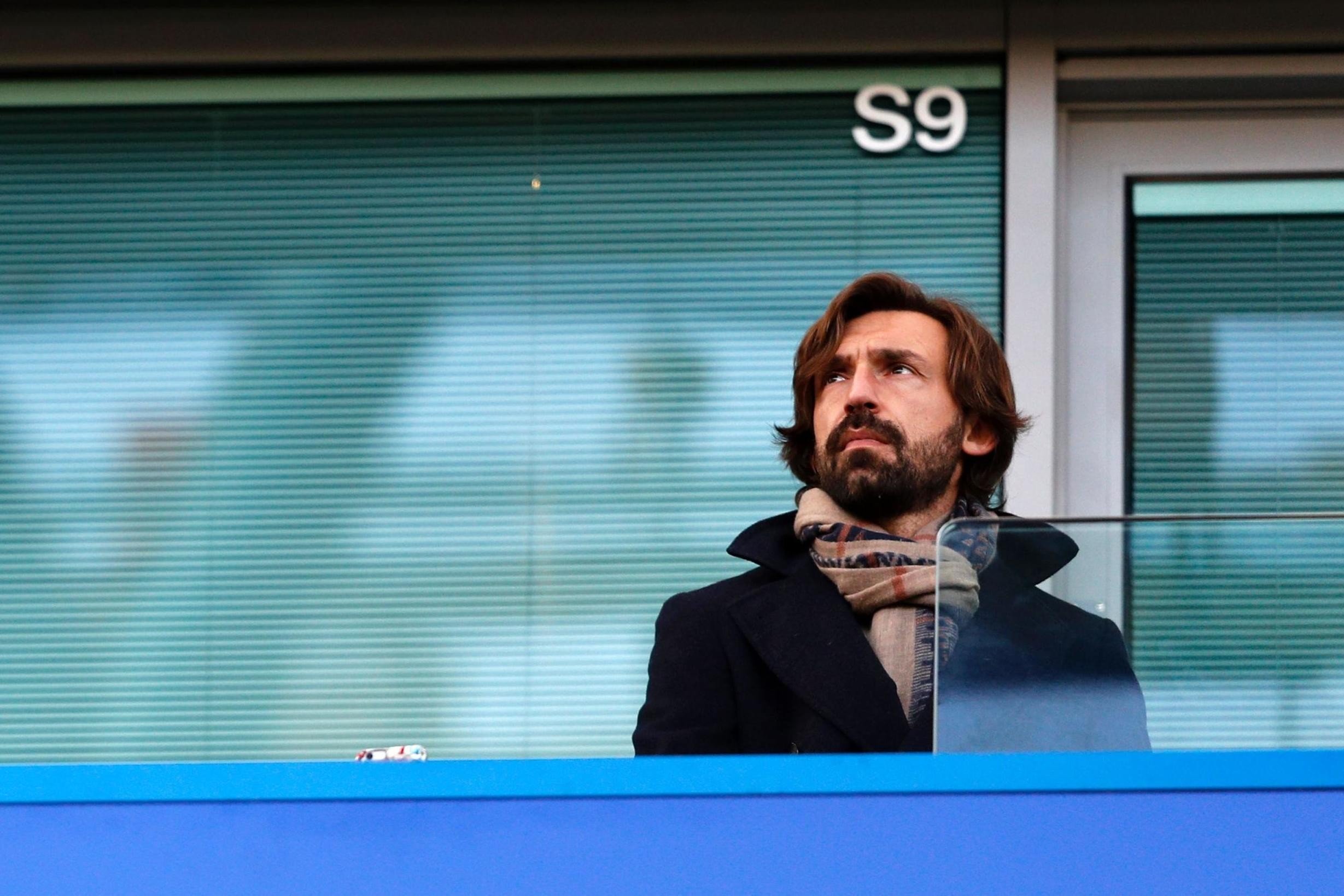 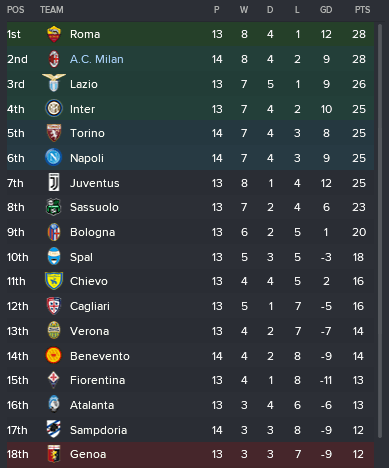 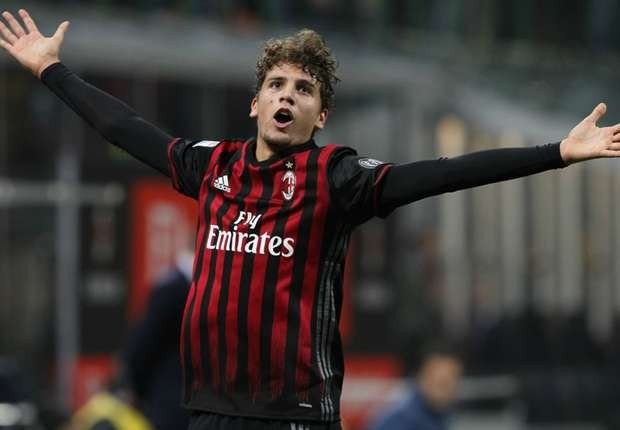 mgriffin2012
4 years
A tough defeat to Rangers mate, but still going strong in Serie A
Login to Quote 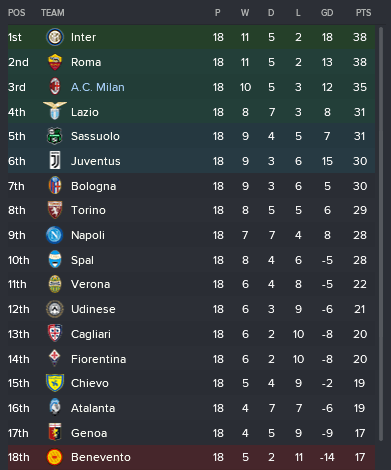 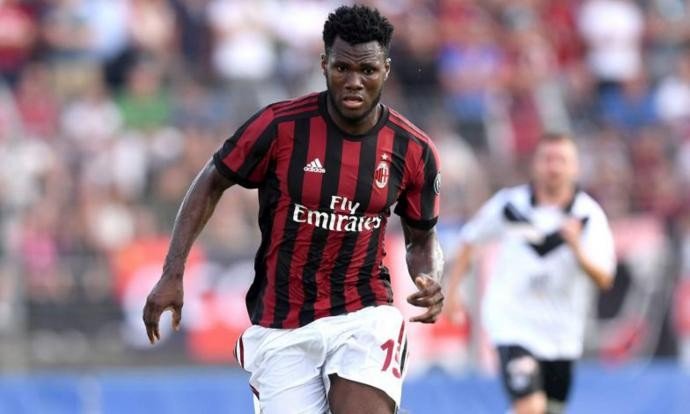 ScottT
4 years
A strong month there beside the result against SPAL, although they are a tricky side to play so I've heard. With Juventus struggling, the league is open for anyone really.
Login to Quote