The year is 2012. Glasgow Rangers football club has been liquidated after falling in to administration, and there are riots on the streets of Glasgow running up to the Ibrox.

British billionaire Jim Ratcliffe has today funded a take-over of the former Scottish club Glasgow Rangers, or what they used to be.

Ratcliffe, from the outskirts of Manchester, has a net worth of around $5.75B - and today held a press conference to announce his plans for the club.

"Due to the copyright behind the brand of Glasgow Rangers and their merchandise - we're unfortunately going to have to re-brand to be able to move forward as a club. From today, the club I own will be known as Kelvinbridge Caledonian, harking back to the early roots of the Glasgow area and the club itself."

"As such the club's badge will change, as will the name of the stadium. It will be a sponsorship deal from my company and will be now known as the Ineos Arena."

"Whilst I understand this will be a hard pill to swallow for many fans, the core qualities of the club remain at heart - but this is the only way."

Ratcliffe has been working behind the scenes on this for a number of weeks and finally felt ready to announce.

Sky Sports have received the new exclusive badge of the club: 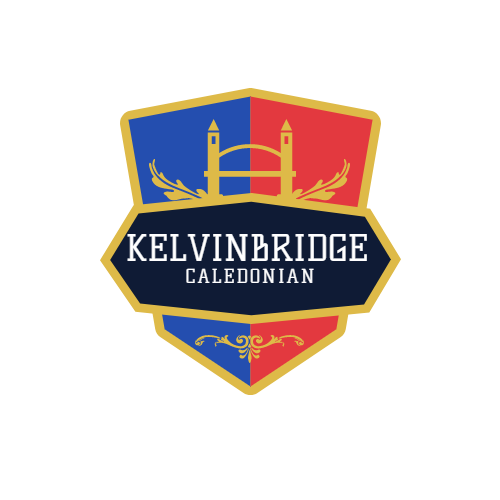 You are reading "An Alternate Timeline: Kelvinbridge Caledonian".