DrewWorsley
5 years
AJ Auxerre
Entering there 6th Season in Ligue 2 in this current stint in their history there Board have looked far and wide for a solution to get them back into the big time. They have stumbled on totally inexperienced Manager Drew Worsley from Burnley to take upon the job. This has taken the football world by complete surprise, Leading many people to wonder what is going on. AJ Auxerre fans are hoping this bold move by the board will pay off.
Login to Quote

No1VillaFan
5 years
Hello, good luck for the season ahead i will read with interest
1
Login to Quote

DrewWorsley
5 years
Key Player Romain Philippoteaux
The 29 French winger recently signed from FC Lorient for 725 k, he will be tasked with getting the majority of assists for Auxerre and helping by chipping with a few goals himself
Login to Quote

DrewWorsley
5 years
Hot Prospect Florian Ayé
The 20 year old Striker will be Auxerre's third choice striker ahead of the Drew Worsley's managerial regin, the youngster could make his way into the team due to his Strength and Pace and his potential ability which is clear for all to see.

Big controversy after Drew Worsley's goes completely wrong for the Burnley Lad as the French Press go in quite heavily on the young inexperienced 20 year old. 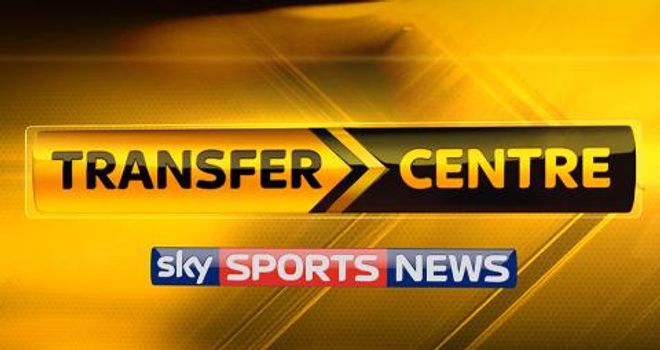 Transfer news has come quick out of Auxerre as Drew Worsley looks to bolster his squad with players from his native England highly linked with a move is Former Man United academy product and Burnley and Bolton winger to list a few Chris Eagles as he looks to find a new club after his release from Port Vale where scored 4 goals in 20 games. This moves has not been praised by many in france as Fans are already calling for his head 1 day into the job. 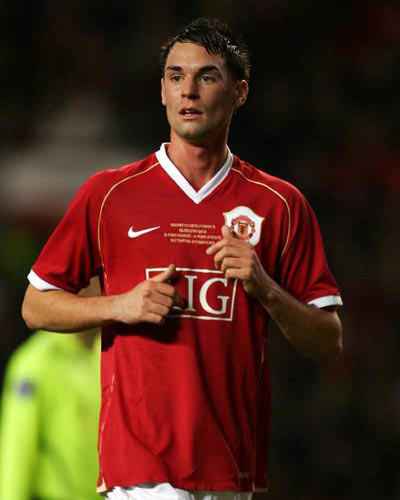 You are reading "AJ Auxerre".