Hello and welcome to my story „send me diamonds from Sierra Leone“.

What i‘m looking for?
I will take over a Ligue 1 side and bring in a real wonderkid from Sierra Leone.

You ask why?
Because there never been a wordclass player from diamonds homelands.

Tomorrow i will create a headline graphic and after that, the journey get started!
Login to Quote

Plumps
2 years
Nice! Roaring to see the new diamond in the future

Thanks. They (Sierra Leone FA) had big plans for the future in real life and i hope they also have it at FM 18
Login to Quote 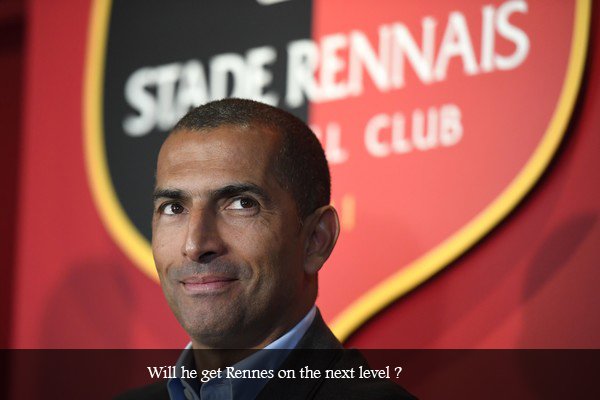 The ex-professional Footballer on regional Level get only the Continental B-Licence. He will Play with a 4-2-3-1 DM.
Login to Quote

You are reading "Send me Diamonds from Sierra Leone".