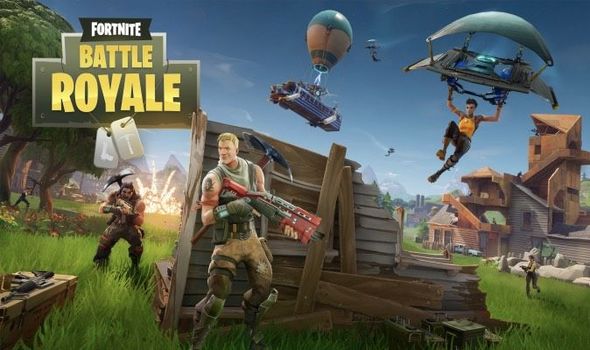 New gameplay elements often lead to a new meta and that's no different this time around, so take notes. Building structures has received several quality of life improvements that are all noteworthy and should help you win in Battle Royale.

There are two other major quality of life improvements worth mentioning.

What do you think of the latest updates? Are there any improvements you want in Fortnite right now?
Login to Quote

You are reading "Everything We Know About Fortnite Season 3 So Far".