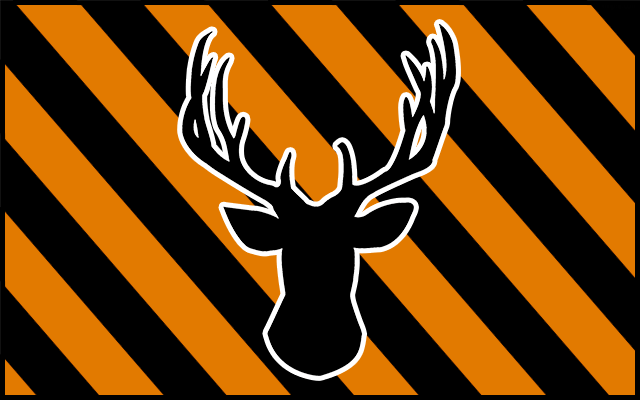 Welcome, readers, to my latest story attempt. This time, I'll be taking over English lower league side Fairwarp FC, who play in the 22nd level of English football. I want to have a long, wholesome save and story where I create plenty of personalities. I'll be making this save doubly hard with my transfer policy: only players from the youth intake born in Fairwarp can be signed. Fairwarp is a tiny village in the Wealden district of East Sussex, so insignificant that Wikipedia doesn't even list its population. It's fair to say that the Stags are a largely forgotten club in a largely forgotten area of England, but I plan to change that. Not only will I give the town something to be proud of, I'll be providing townspeople with employment opportunities as well. I want the football club to be the lifeblood of the club.

The club plays it's home games at the Queen Elizabeth II Field, which is, in my opinion, an amazing name for a home ground. It has a current standing capacity of 1000 and our facilities are poor for both training and youth. Hopefully, we can continue to improve those and make the QEII Field the ire of every small club in East Sussex.

I'll be starting the season at the beginning of the 2018/19 season so I can get my first crop of youth players. Hope you guys enjoy!

This post will contain a history of my tenure at the club, every player to pull on the shirt as well as some of the best players the club has every had.
Login to Quote 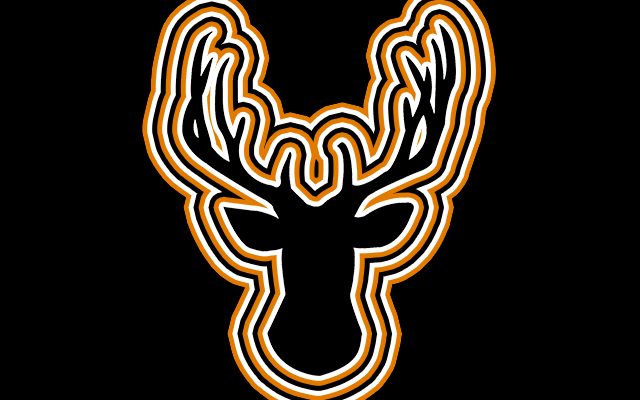 In March 2018, 16 Fairwarp lads joined their local club to form the inaugural squad of my tenure. These 16 superstars will be representing their town for the 2018/19 season, and will be the first of many local heroes to pull on the Fairwarp kit.

We've only got the one keeper for the season, with Karl Gough automatically becoming one of my most important players. His stats aren't terrific apart from his agility and his ability to rush out. That could come in handy though for one on ones.

Paul Cowley is a valuable backup with his ability to play at right back and centre back. His main asset is his pace, which could come in handy, but all-round, he's definitely a bench player.

Despite his height, Mitchell Egan looms as a solid centre back option. His tackling is excellent for this level, as well as decent work rate, teamwork and strength. I'll be hoping that he can do a solid job for me in the heart of defence.

Alexander Evans is our only option at left back and will have a big weight on his shoulders. He makes good decisions and has good natural fitness but apart from that, there's not much to write home about.

Jamies Harris is the first choice right back, and what he lacks in ability he makes up for in work rate and stamina. He is also hilariously short and will not be winning any aerial battles.

The towering colossus that is Lawrence Howard will line up alongside Egan in my starting backline. Some of his stats are quite impressive, including his jumping reach, tackling and positioning, and I can see him being a key figure in our upcoming success.

Chris Boyd is the most talented player at the club hands down, and is also the captain of the young side. With 11 passing, 12 vision and 8 decisions, he is one of the best users of the ball ever seen in this league and should do wonders as the heartbeat of the side.

The outrageously slow Jamie Jackson will provide valuable backup for both central midfield and striker, and isn't a terrible passer of the ball. However, he doesn't offer much in the way of defensive pressure with that poor leg speed and even worse defensive attributes.

Ciaran Quinn looks like a valuable player with his ability to play on either side of the pitch. His technical attributes aren't great but he's quick and he works hard, which should be enough to cause headaches for opposition sides.

Sam Treleaven can pick out passes well, it's just his ability to execute them that lets him down. He has good aggression though.

Much like Quinn, Luca Tuttle can play on either side of midfield and has great leg speed and work rate. Tuttle one-ups Quinn by having the best crossing ability in the side, and could become a regular on the right flank.

Ady Vine has a brilliant name and impressive technical attributes, its his physicals that let him down unfortunately. He might still be able to utilise his great crossing ability regardless however.

Isaac Abubakar doesn't offer a lot in most departments, although his strength could come in handy as well as his ability to stay fit and keep running throughout the game.

Gareth Close is unfortunately the worst player in the side. He doesn't have the ability to play much of a role as a striker, and his great speed is let down horribly by a shocking work rate.

Chris Gough, brother of goalkeeper Karl, is the talisman striker of the club. His ability to do the unexpected, plus his great physical ability and his strong technical stats, mean he will have a huge impact. He's also our go-to guy from deadball situations.

Max Zydonik is an extremely raw prospect but I'm hoping he can partner well with Gough. Both strikers are strong in the air for this level and Zydonik should wreak havoc with that pace.
Login to Quote

ScottT
3 years
Good luck with this mate. Interesting to start so far down in the English pyramid and a cool concept!
Login to Quote

You are reading "Fairwarp FC: The Stags".