Oh look, another one of these. Fear not, this is planned to be a short, fairly detailed story. It will be a one-year adventure with the Welsh national football team, as I look to qualify for the FIFA World Cup, and then (hopefully) win it. It'll be a tough challenge, but one I am looking forward to.

What Can Be Expected?

It'll be light-humoured, don't take anything seriously. I wanna write something off the cuff most of the time, so it'll be nothing serious at all. Hopefully you enjoy it. Please remember most of my opinions in this will be non-serious.

Our Legend For The Day 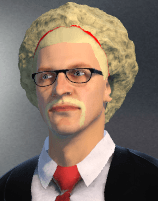 Meet Lewie Shepherd, our sexy legend of the day. An honest sheep farmer from just outside of Cardiff, he won a bet with a member of the Welsh FA to take over the national team in early July 2017. You'll see what he's made of soon enough. For now, sit back and enjoy! xoxoxoxo
1 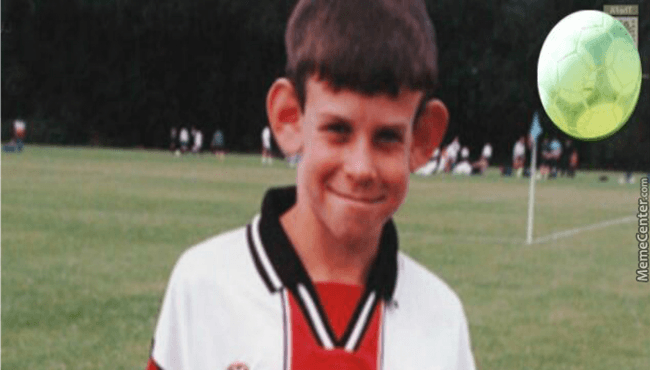 
Serial UEFA Champions League winner, hero of his country, one of the top performers in his profession. Gareth Bale's rise to the top was remarkable. From humble beginnings, the Welsh-born defender-turn-attacker had become a global superstar by his early 20s. The man with a wicked left foot and more physical capabilities than Arnold Schwarzenegger's Terminator, Bale was always a man capable of changing any game at any moment.

Having been a part of the Real Madrid team which recently won their second consecutive Champions League title, and twelfth in total, Bale was enjoying a relaxing off season in his (relatively) new hometown of Madrid. With pre-season at club level due to start in the coming weeks, the Welsh superhero was enjoying the last lights of his time off.

On one particular Monday evening, Gareth was preparing for a night out. In front of a mirror, he was grooming his long hair in to a tight man bun, and buttoning up a dark blue summery shirt. With nobody else in the house, the Welshman began singing to himself.

Back in Tott'num, they called me a donkey
Couldn't dress well, and my hairline wonky
I came up from nothing, at White Hart Lane
Now I'm livin' it up, down here in Spain

Play for Madrid up front with Cris
Bangin' in the goals just like this
Score with a volley, a head or a tap-in
Gucci belt and man bun, ladies be fappin'

Now I'm a hero for all my land
Burying teams deep under the sand
First name Gareth, second name Bale
Always on the goal scoring trail

As he finished buttoning up his shirt and was about to slip on a pair of loafers, Gareth received a text message from his close friend and fellow professional footballer Ashley Williams; "Oi Gazza, not sure if you've heard yet but the Welsh FA just signed up some sheep shagger to be our new gaffer wtf!"

ScottT
2 years
I’m worried at how creative these songs are getting. Simply brilliant.
Login to Quote

Jack
2 years
Please tell me those ears are photoshopped.
Login to Quote

You are reading "Land of my Fathers".