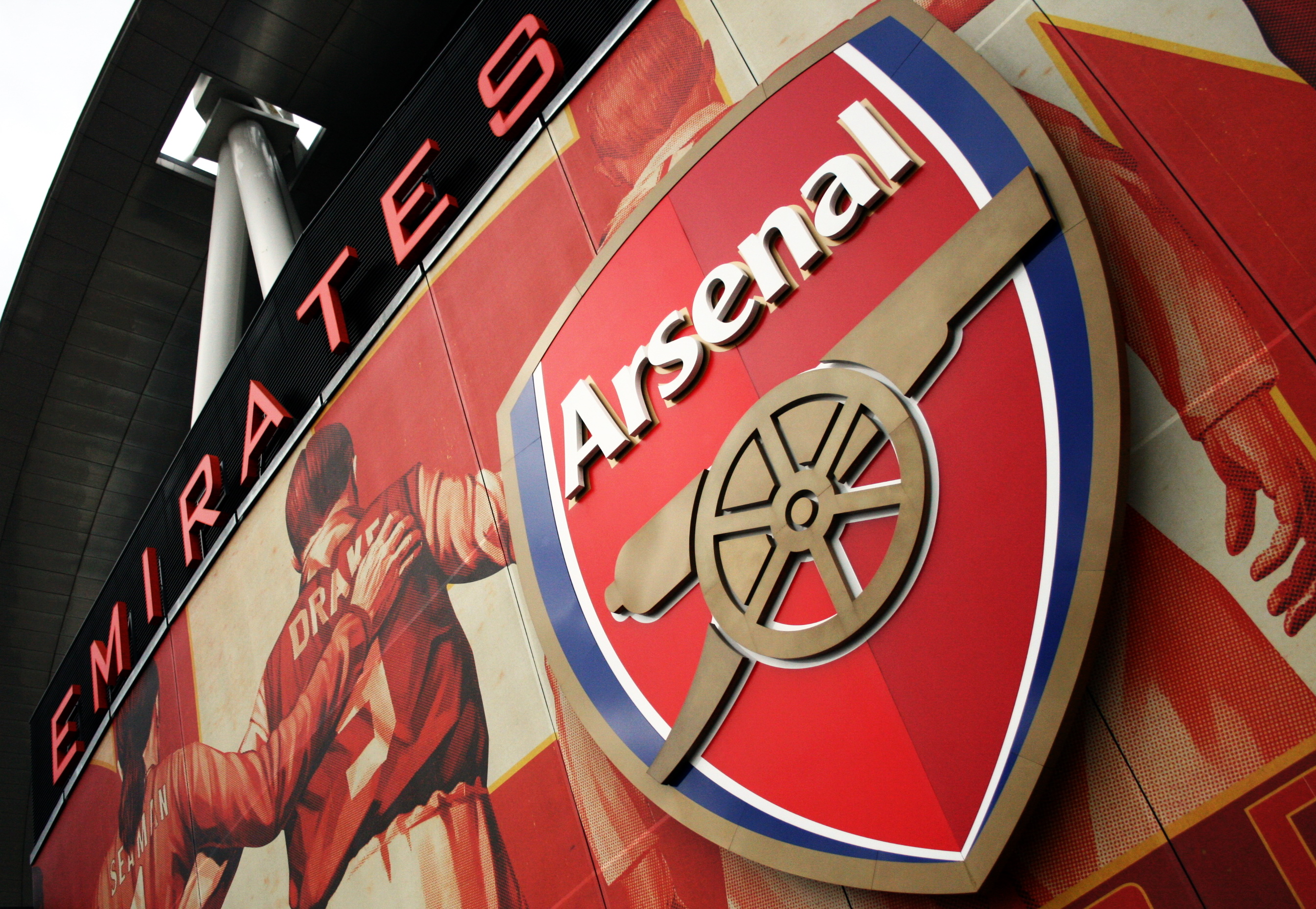 I am a die hard Arsenal fan and am seeking redemption for the club that I love.

Since the 90's there has been an undeniable rivalry between Arsene Wenger and Sir Alex Ferguson.

Manchester United however, have won more trophies than any other club in English football, with a record 20 League titles, 12 FA Cups, 5 League Cups and a record 21 FA Community Shields.

My target is to initiate a project which will result in Arsenal overtaking Fergies Manchester United as the most successful force in English football history. I will also be seeking to secure Arsenals first ever UEFA Champions League trophy, as it this moment in time, Leicester winning the Premiership has proved more likely.... 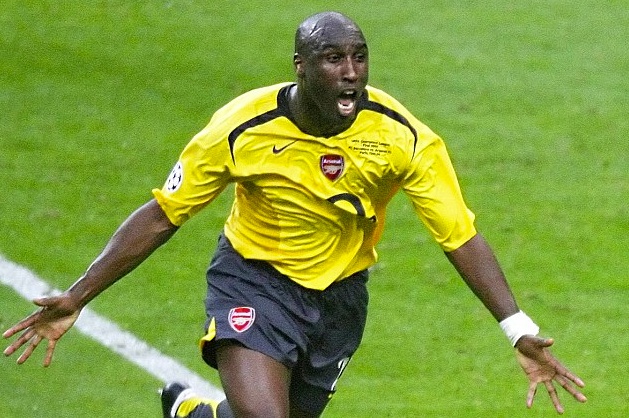 After thorough extensive deliberation on the current squad, I have decided I am going to create a new look Arsenal. This means getting rid of a lot of "Dead Wood" and also being abit money savvy.

Mesut Özil, Aaron Ramsay, Jack Wilshere and Henrikh Mkhitaryan are players I am looking to cash in on early as I have seen how little they go for in a couple of seasons time.

The first spot to be filled in Midfield (should I able to flog all the unwanted players) will be, now turn Barca player, Gremio's Arthur. He will be the new Deep Lying Playmaker. 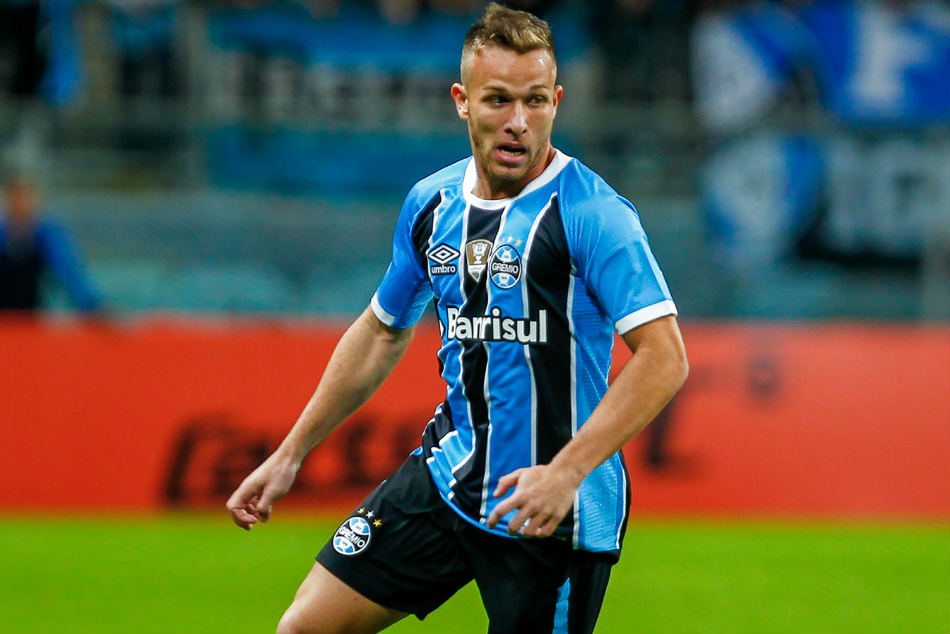 Petr Cech will be another I will look to offload seeking to sell for around 9 Million. His replacement will potentially be either Real Sociedad's Argentine Goalie Gerónimo Rulli, or Maccabi Tel Aviv's Serbian Keeper Predrag Rajković. Both can be purchased for under 9Mill (If FM plays ball on this save) 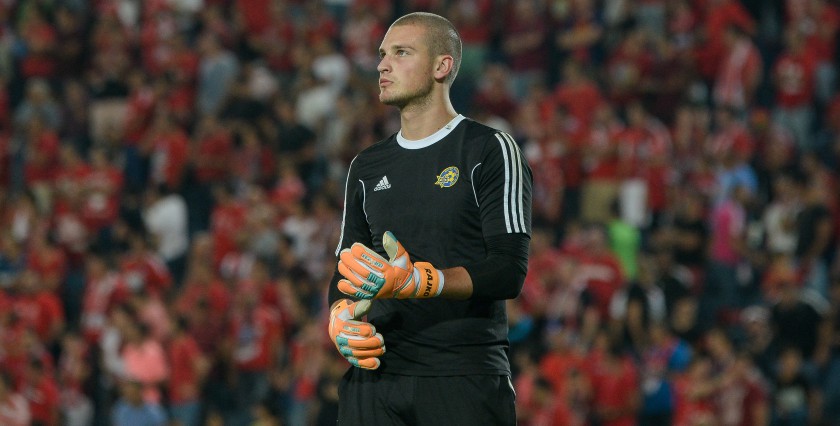 After 22 years in charge, Arsene Wenger has stepped down as manager of Arsenal Football Club.

He played his final home game against Burnley, where received a guard of honour from the players

Just in, Arsenal name an unknown source as their new manager.

Jack McRobert has been chosen to take the club forward after Arsene Wengers Resignation.

So what to we know about Jack McRobert.

well he was born in 1991, making him Arsenals all time youngest manager.

From 2012-15 he started a coaching course where he would become the youth coach for Boreham Wood.

"Jack has expressed his desire to play an exciting, progressive style of football that fits Arsenal perfect."

"His hard-working and passionate approach and his sense of values on and off the pitch make him the ideal person to take us forward."
Login to Quote 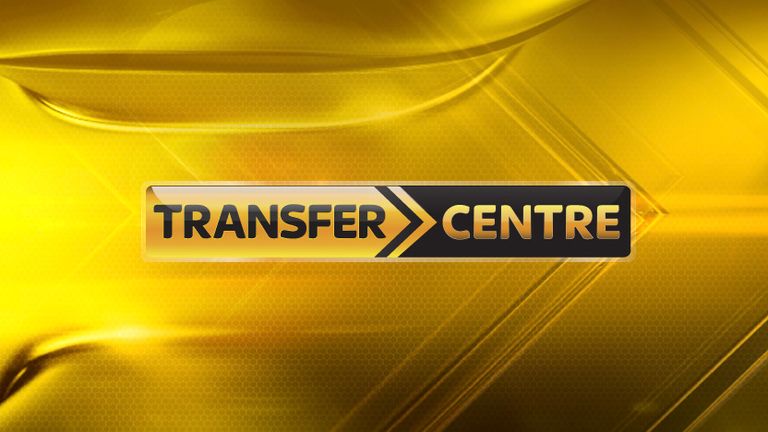 Arsenal will cash in on the Goalkeeper looking for the replacement as soon as possible.

With Laurent Koscielny being linked with a move to London rivals Chelsea, the Gunners have also been linked with an 8 Million pound move for Frieburg defender Caglar Soyuncu.


Because I am an Arsenal fan, I do believe in developing youth, and keeping the club in the best financial state possible. However in order to get Arsenal back to where they once were, in this day and age, we must spend like your Pep Gaurdiola's etc. 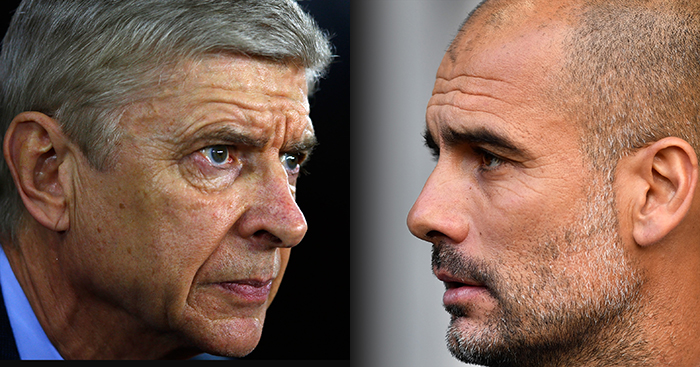 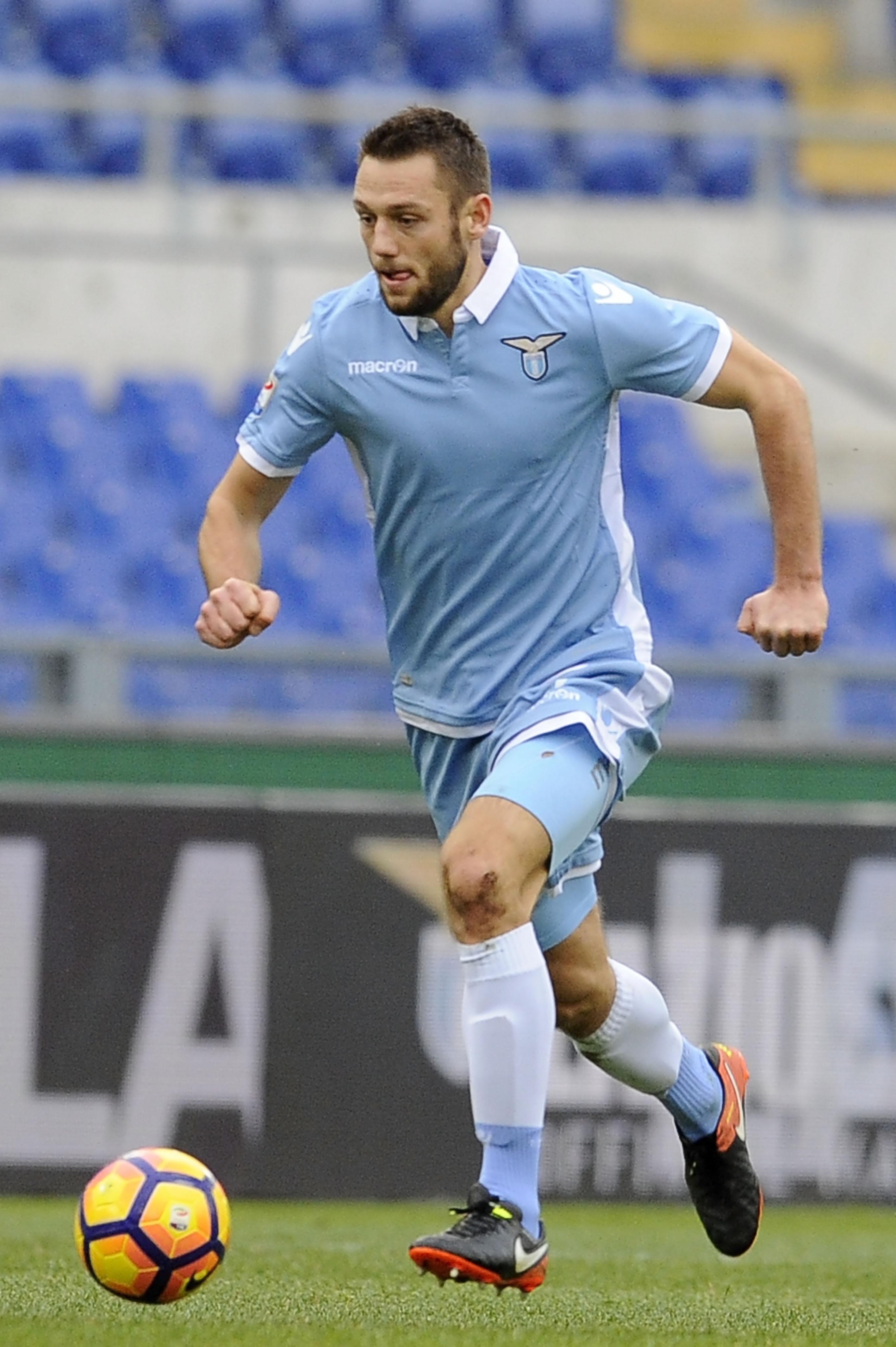 After alot of transfer action, it appears ive been a little cautious in my transfers. Benfica's Talisca, Martin Odegaard (Heerenveen), Francisco Geraldes (Sporting), Andre Horta (Braga), Kasey Palmer (Chelsea), Renato Sanches (Bayern Munich) and Tanguy Ndombele (Amiens) are all players who's contract run out in 2018. This made me (In typical Arsene style) want to save my money and refrain from buying a whole new squad when i can get some on the free next year.

I know this isnt perhaps what Arsenal fans want to see, However, this is a project, and its difficult to decipher what i want my future squad to be when there is so much potentially free talent available next year. 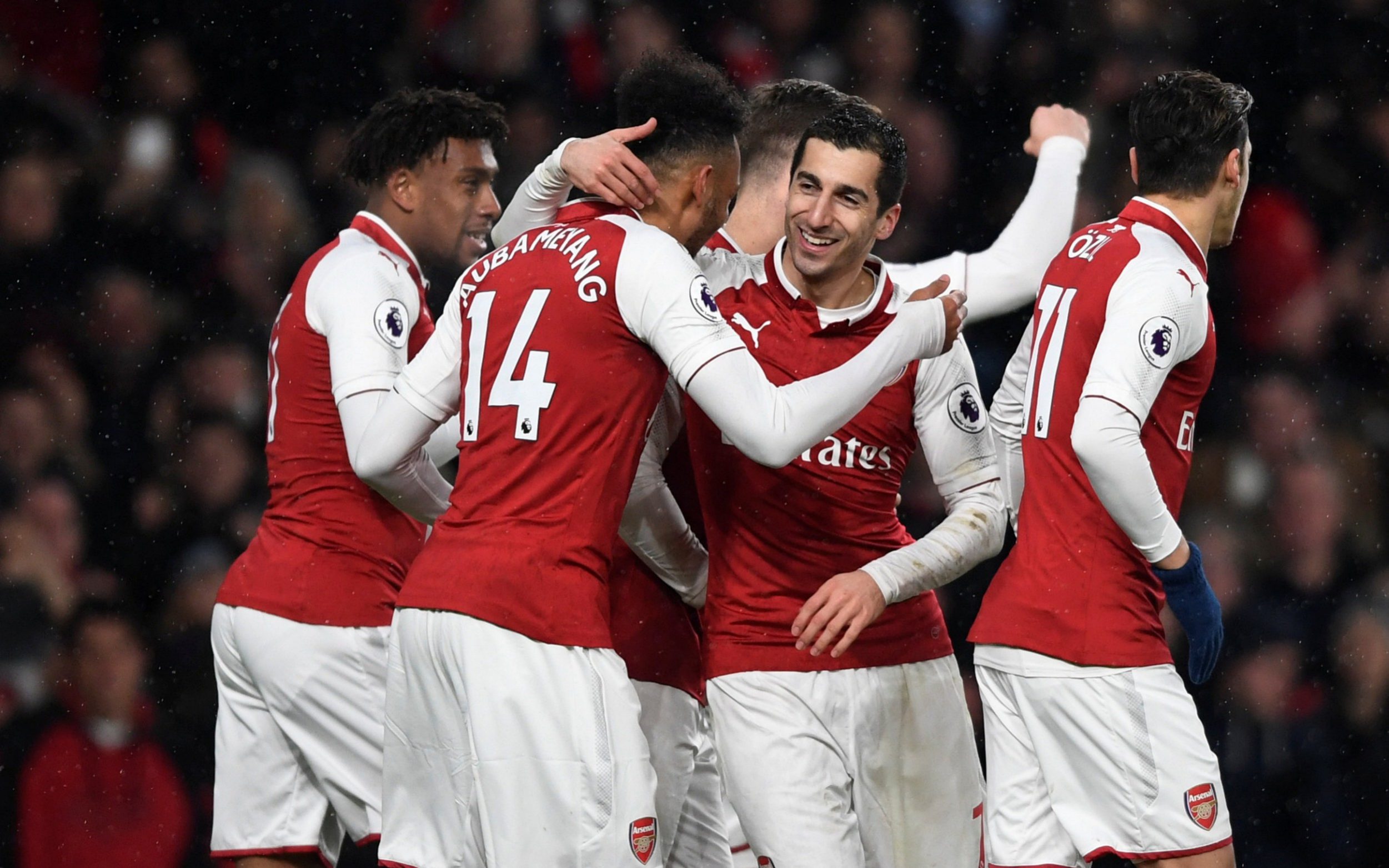 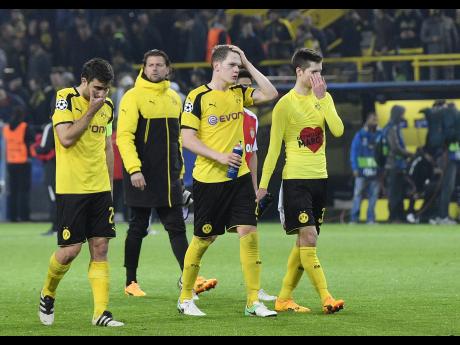 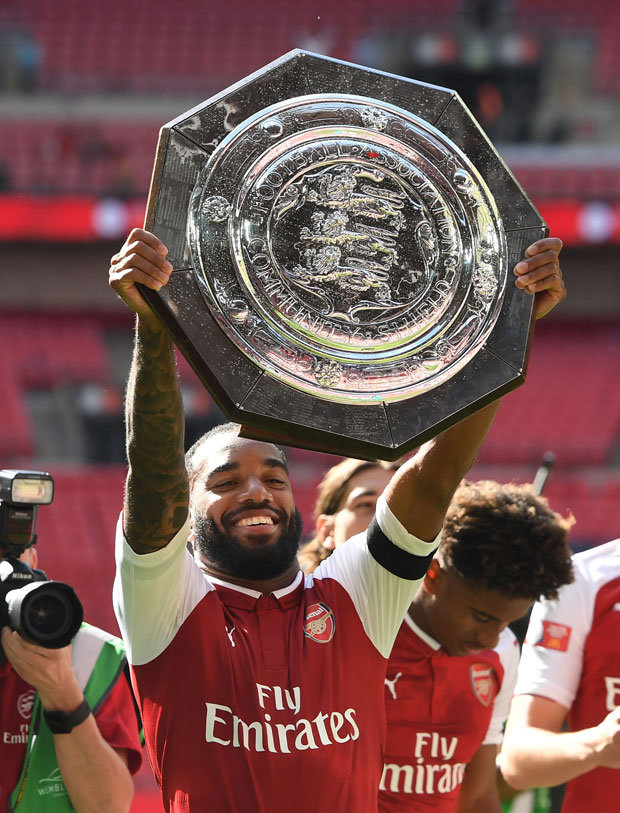 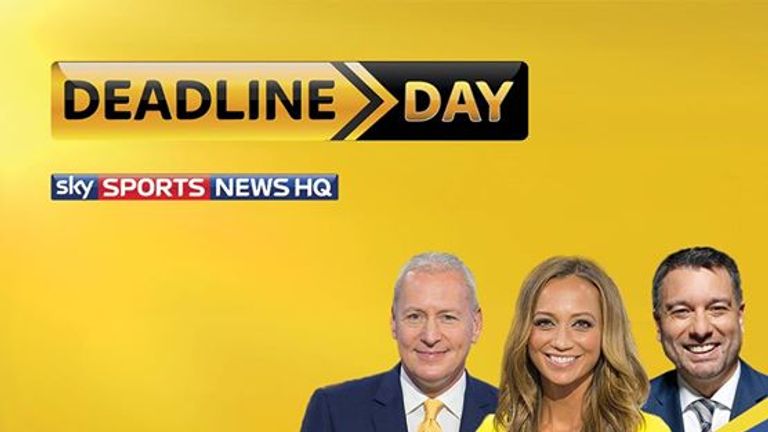 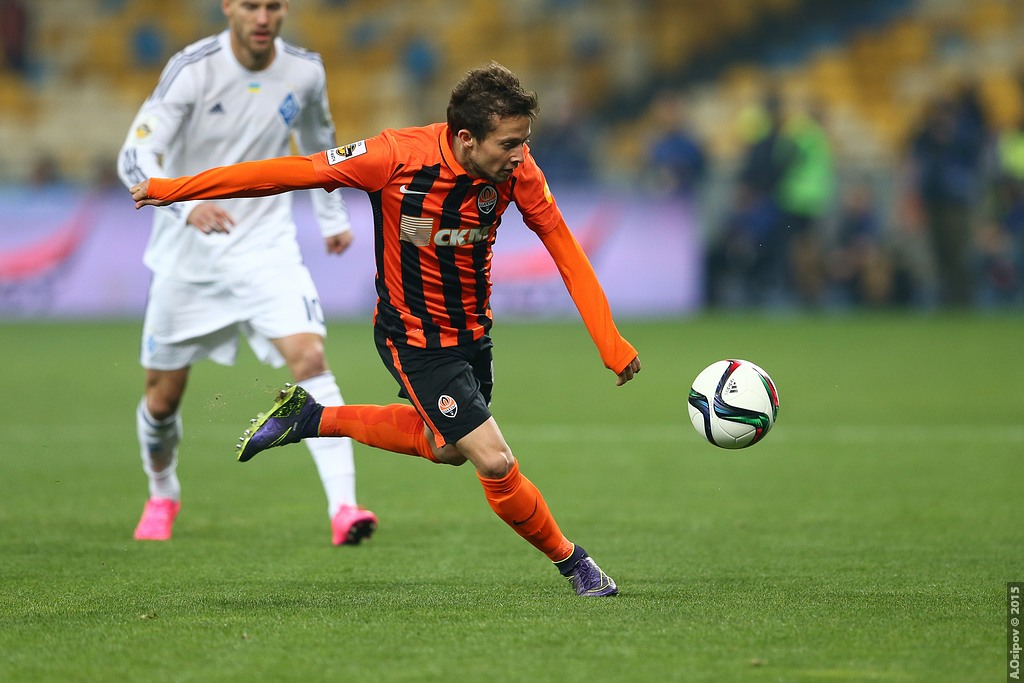 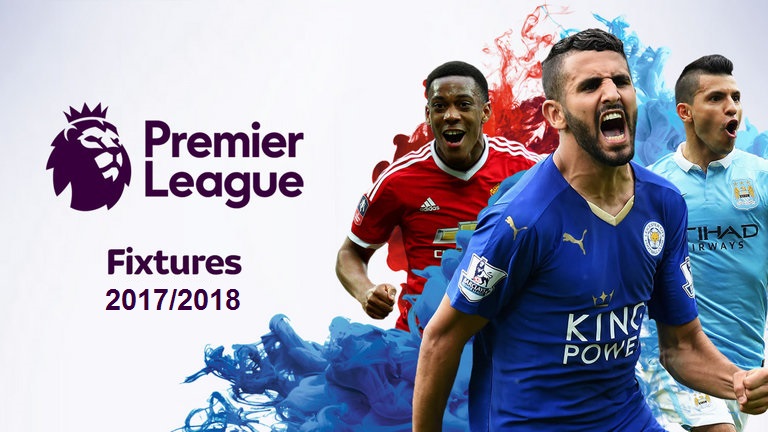 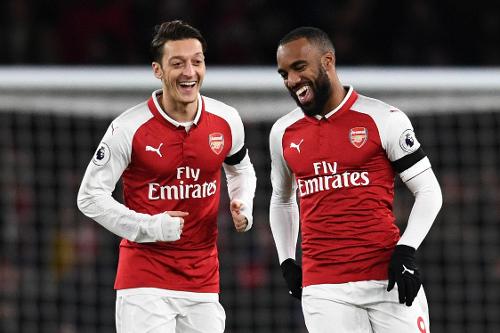 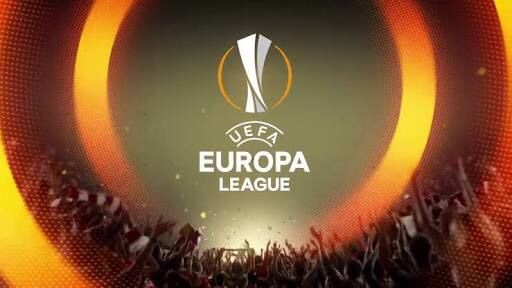 So I will update the recent results this evening. In the mean time, to provide a brief update and give an insight into how poor the season is going, my current points equal to that of a manager who would be satisfied to avoid relegation come the end of the season..

I am ten points off 4th place and have suffered a devastating bit of form in the latter part of 2017. This includes losing away to West Brom, a 2-1 defeat at home to both Spurs and Watford...Recently however, our fortunes have turned around. After a few wins now on the trot, we take abit of a backward step drawing 0-0 away to Everton.

It is now the January Transfer window and I am torn between having faith in my current team, or spending big on a player I know will come up with the goods.

We need to make the top 4 this season in order to attract the players we want next year.

I am therefore thinking of breaking Arsenals transfer record and signing a striker. Lacazette and Aubameyang have the attributes, they for some unknown reason are not performing however. The current candidates include Lyons Mariano, who perhaps doesn't have the potential, but certainly scores goals on every save I have had. And to break the transfer record would to be to purchase Inters Icardi or Torino's Belotti. 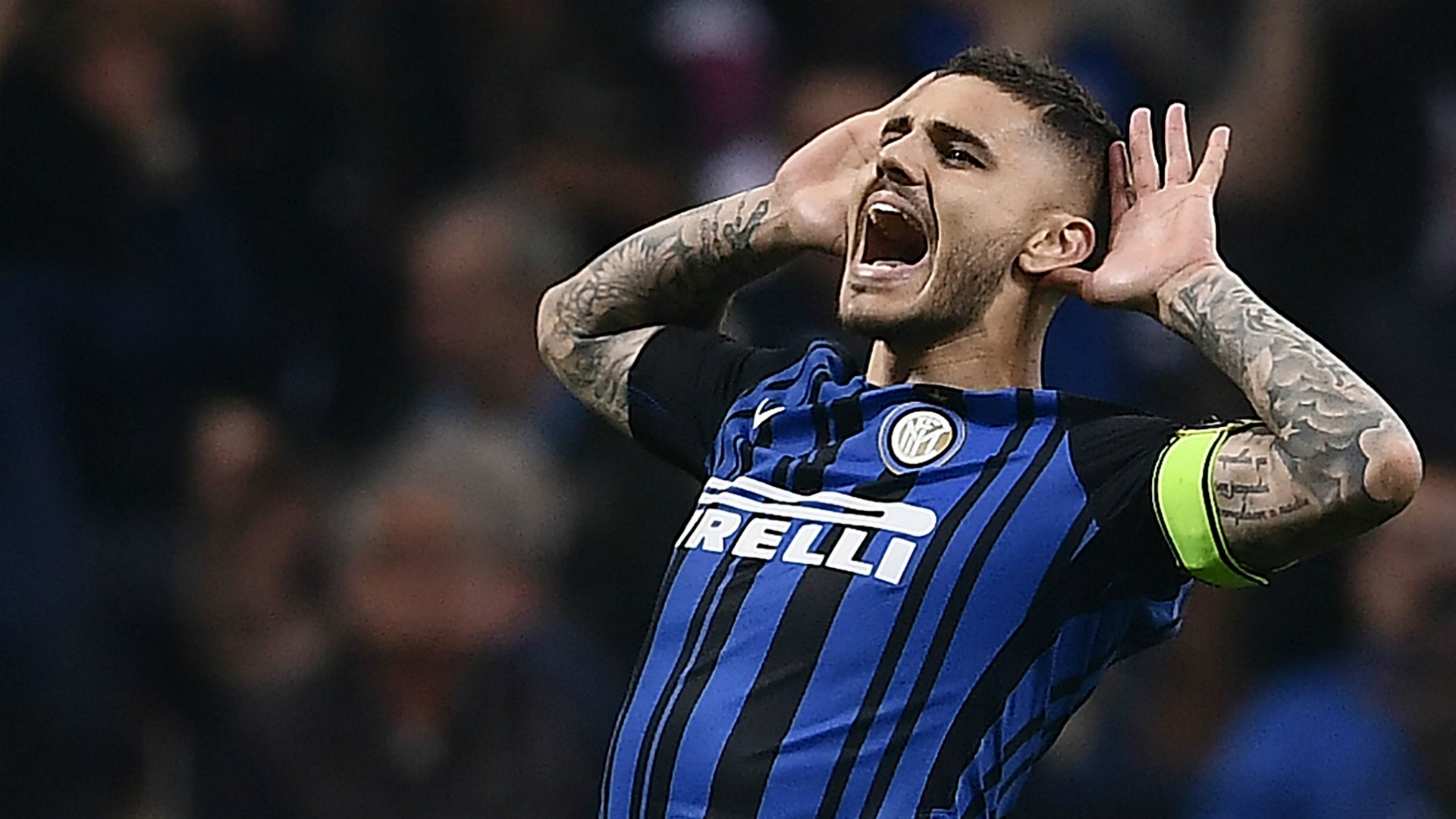 The Gunners Back To Their Best

Jack McRobert has brought Francis Coquelin back to Arsenal from Valencia for £13 Million after only leaving the club this year. 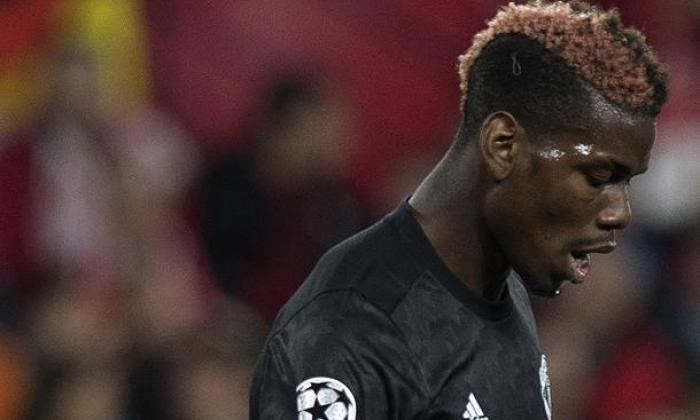 Arsenal are poised and back contention for fourth spot after a win last night against rivals Manchester Utd.

McRobert spoke with Geoff Stelling: " Im very happy with our all round performance, i think we were exciting going forward and looked like we wanted to win. This will give the lads the confidence to believe we can now beat Utd and Watford to fourth place.

Arsenal now sit 6 points behind unlikely Watford in fourth place. Utd are 1 point behind the Hornets.