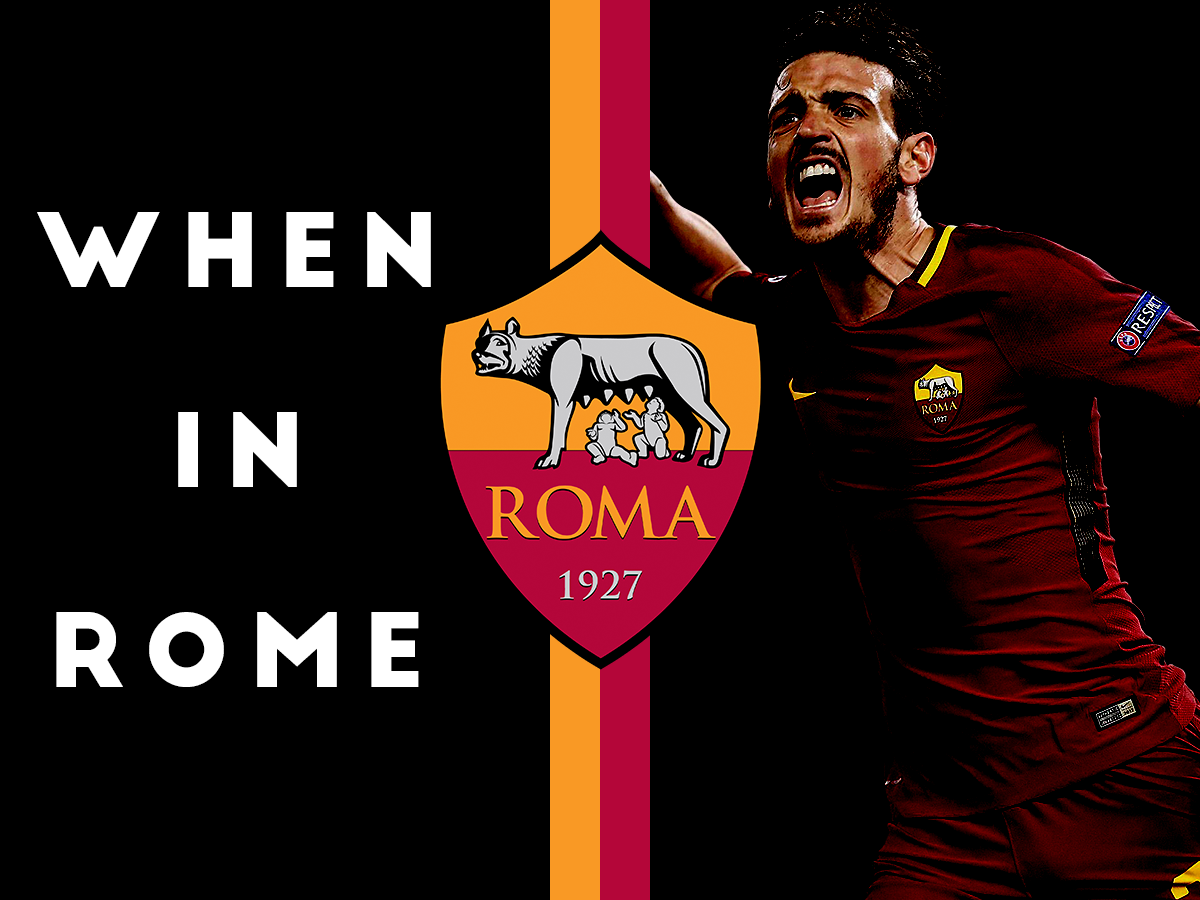 
AS Roma. Owners of the single greatest Twitter admin on the face of this earth. Champions League Semi-Finalists last season, 3rd in the League. Overall, Roma are not a club who, on the face of it, have any major problems, and in the main, that's why I've chosen them for this adventure - a solid base, but still massive scope for development.

My aim for this save is obviously to bring the Scudetto back to the red half of Rome, and to bring the club as much European and Domestic success as possible. However that all seems far too straightforward, so I'm going to add a bit of extra spice

I can only sign Italian players, or players who have come through the youth intakes of Italian clubs.

This means no South American wonderkids, no trawling the world for the best young players. I've got to make our youth system and our domestic scouting system work for us, and really concentrate on developing our youngsters within our own playing identity.

Overall, this is going to be quite an open ended save, but my main goals include:

I am glad your doing a story

I am def following this

Roma have produced some great talents in the past; so hopefully we'll be seeing some top players in this story.
Login to Quote

mgriffin2012
2 years
This is gonna be interesting to say the least, hopefully the youth system turns out some gems quickly!
Login to Quote


This year's transfer window was an eventful one for Roma, losing Alisson to Liverpool, while strengthening with no less than £90m worth of players to add some real quality to the squad. Given that I'm restricted to signing only Italian players, I wasn't intending to add much to that number, however my had was forced in the Window, and we've made a few additions:- 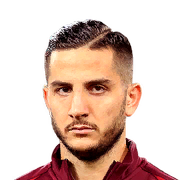 Kostas Manolas - Real Madrid - £34m
When Madrid came in for Manolas and were willing to meet his release clause, my hands were tied; Manolas has given Roma a lot since his arrival in 2014, and I wasn't going to stand in his way once he had his head turned. His departure leaves a bit of a gap in our defence, however I'm confident we've found the players to replace him.

Filippo Romagna - Cagliari - £9.75m
Romagna was the first of two young Italian centre-backs that I signed to replace Manolas. He made 23 appearances for Cagliari last season and has easily got the attributes to become a very very solid defender with the right development. Sebastiano Luperto - Napoli - £20m
The second young defender I've brought in to replace Manolas, I'm very hopeful for how Luperto and Romagna might develop together in the future. Last season Luperto made 28 appearances for Napoli, scoring twice. He seems strong in the air which will hopefully benefit us at corners this season.

Patrick Cutrone - AC Milan - £23m
How could I not? How could I not sign this absolute Don in a save focused on Italian youth? Cutrone scored 10 in 28 last year, and has been on everyone's radar for a long time; I'm delighted that we've picked him up, and I really think he could be a star here


Overall I'm very pleased with our signings, and it was good to see the new players really clicking in pre-season, as we picked up 4 wins in 4 away from home as part of our training camp.

Player of the Month (Pre-Season) 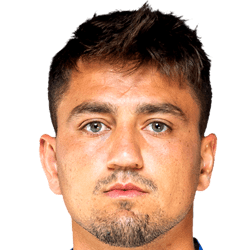 ScottT
2 years
Interesting signings, I'm looking forward to learning about Romagna and Luperto in particular. A good pre-season against albeit weaker teams, but hopefully will give the players a confidence boost heading into the season.
Login to Quote

Justice
2 years
Big money spent on some young Italian stars! You have a solid base to work with there now, when you also consider Luca & Lorenzo Pellegrini are very promising players too, and with de Rossi & Florenzi as idols to follow.
Login to Quote

mgriffin2012
2 years
Cutrone is an absolute steal at £23m! To bag him from one of your rivals for those top spots in Serie A is some serious negotiating!
Login to Quote

You are reading "When In Rome".