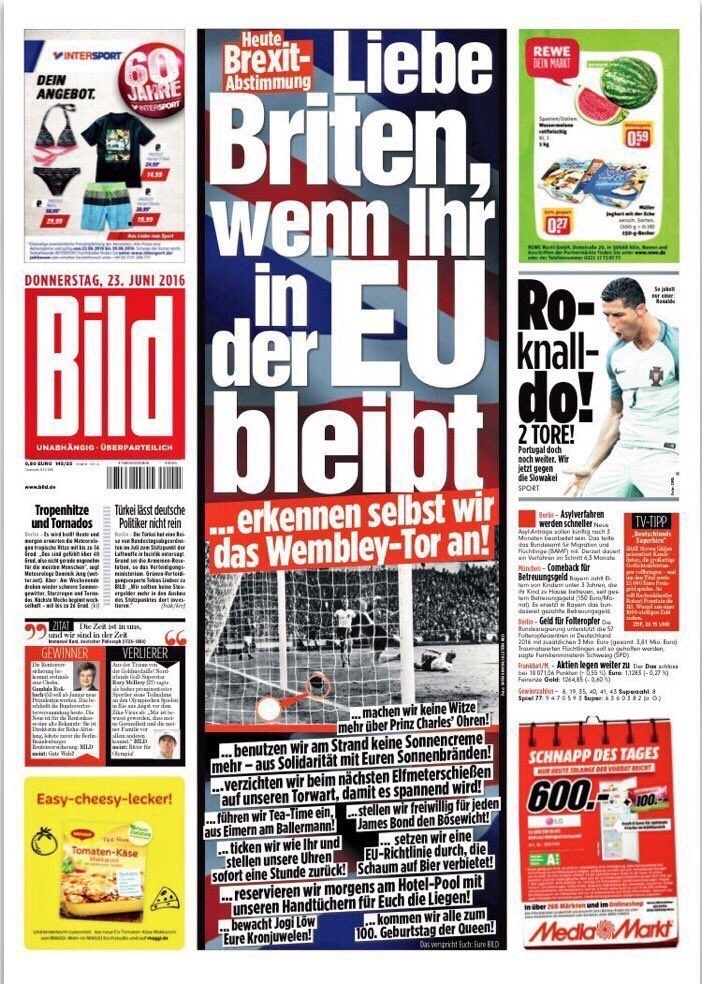 German football pundit based in Indonesia takes on the biggest clubs in the country as both German clubs lose out in the Champions League.


Leon Schmidt: "To answer your question, I believe German football can only be fixed if we find a way to replace the likes of Bayern Munich and Dortmund; not buy their way to the top like RB Leipzig but build a team that has a style of play ingrained in them from the youth level. You can't keep competing with the likes of Manchester City and PSG as they'll always have another 100 Million euros to spare."

Hoffenheim midfielder Leon Schmidt was destined for a long footballing career until a ill-timed tackle left him on the sidelines for nearly a year. Although he was in the squad for Hoffenheim during the next couple of seasons, he never made a full recovery and was released of his contract the following year. without making a single senior team appearance after his injury.

After failing to make an impact in a couple of failed moves to Lotte and Munster in the lower leagues, Schmidt saw an opportunity and moved to Asia as the football leagues there were starting to gain traction. He became a regular for Indian side, East Bengal, racking up 23 assists and 8 goals in two seasons during which the side finished 2nd on both occasions.

It was Indonesia where Schmidt became a cult-hero for his on-field performances and his off-the-filed philanthropy - helping build schools and coaching football during a series of injuries that plagued his time in Indonesia. It's where the 39-year old has spent his days post his retirement as an English commentator for the Asian broadcast for the German Bundesliga.

The comments made by Schmidt have not gone down to well with the top bosses in the Bundesliga, with one unnamed boss saying, "If it was someone who was trying to change things, I would take it seriously. It's easy to sit in an air-conditioned room commenting on the state of the game when we're down there making real change."
Login to Quote

ScottT
1 year
Some interesting comments made by Schmidt, which leaves me intrigued as to whether a club will be willing to give him the chance to walk the walk. He certainly won't have many friends at Bayern, nor Dortmund with those comments, so it'll be interesting to see the hostility, if any, from those clubs if he was to be given a chance at the highest level in Germany football. Great start, too!
Login to Quote

Akash
1 year • Edited
Thank you for your comments, guys!
@ScottT, you may be right. The big clubs may not want him but you never know.
@mrgriffin2012 The Bundesliga adventure might start a little lower. Hoffenheim wouldn't want to be in Bayern's bad books.

How Low Can You Go?

Agent: "I've spoken to everyone in German football that I know; from press to managers and to the players too. Nobody wants you! [...] It's not to say they don't agree with you but they want to all have careers in the game and Bayern is the be-all and end-all in Germany. You can't take on the king of the jungle and expect everyone else to support you - they're the king for a reason."

Agent: "You're going to be out of a job very soon. You could be a good English teacher in Bali."

Leon Schmidt: "I wouldn't need an agent then, would --"

Leon Schmidt: "Hello, this is Leon [...] Yes, he's my agent [...] Yes, I've been following your progress very closely. I've had fond memories from my time at the club, so, of course I'm interested in your progress [...] I can fly down after this Bundesliga gameweek. That's the only commitment I have here in Indonesia.
Login to Quote

Griffo
1 year
I just arrived back from Indonesia on a holiday haha, good start here, best of luck
Login to Quote

Jack
1 year
Have Hoffenheim given him a call? Great to see you back writing Akash mate, looking great so far.
Login to Quote

Akash
1 year • Edited
@Griffo, I'll be going in August! That's why I decided to choose it as part of the backstory. Might need to ask you for some travel suggestions.
@Jack, Hoffenheim don't like Schmidt. He's going to have to go lower in the German leagues.

A few, stained pages lie at the desk, red lines scribbled over them. Next to it, there's a cup of coffee and a couple of pencils and a brand new laptop with its brightness all the way up - the only light source in the entire room.

Chairman: "I didn't believe my assistant when she told me you were in your office. It's always good to see someone go above and beyond what is expected of them; you being six hours early before training is certainly a sign of that."

Schmidt laughs but continues to stare into his laptop, slowly moving his right hand over the switch to illuminate the room.

Leon Schmidt: "We have sixteen new players in the squad that none of the coaches or scouts know anything about. I've been going through some tapes so I don't go into training today completely uninitiated." Chairman: "I wish you all the success in the world! It's no secret that we were not your first choice but we here at Lotte knew you were the right man to get this club to the top. Baby steps - start with avoiding relegation this season with the squad we have and we can work on budgets after that."

Leon Schmidt: "So it has nothing to do with the publicity that comes with me. I'm glad to hear it."

Chairman: "It had everything to do with your comments - we want to do better than Bayern and Dortmund, and there's no one more motivated than you to help us achieve that."

Schmidt gets up from his seat, shakes the extended hand of the Chairman and moves towards the ground to meet his players for the first time.

Griffo
1 year
Haha we are such typical Australians, happy to mate just send me a chat message

I am considering a save with Bali United now since being there, I even have two shirts haha
Login to Quote

Jack
1 year
Interesting amount of signings for sure, hope they all perform