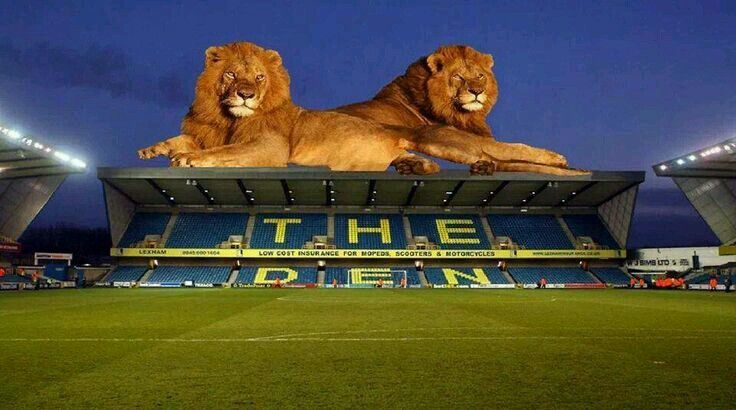 I have been playing FM ever since it was available on Xbox 360, and when Marcelo was at Fluminense before joining Real Madrid.

Since 2013 I sadly lost my passion for FM, returning last year when I purchased FM19.

Despite being an Arsenal fan, and naturally appreciating the more silky possession based styles, my pet hate in FM in conceding. I personally would actually prefer a 1-0 or 2-0 as opposed to 3-1,4-1 or even a comfortable 5-1 victory.

This is because there is something I find incredibly satisfying about scoring from set pieces, and not conceding.

Target
So this is where my inspiration for Millwall comes in. My target is to build a big tough squad of players, focusing on long ball football where after numerous won headers, knock ons, and knock downs, the striker will cap off the move with a finish via header or feet.

Attributes i will be seeking in my players consist of:
- Work Rate
-Heading
-Long Throws
-Tackling
-Teamwork
-Strength
-Determination

My purchases in the transfer window will have to a player which has at least 15 on at least 2 of the above attributes ( depending on the players positions). But even with wingers, I will be favouring Work Rate over Technique. The most important thing will be scoring from set pieces via some great crossers of the ball.
Login to Quote

ScottT
1 year
Good luck! Having such an emphasis on trying not to concede, but yet still ensuring you score, is a tough balance to find sometimes. I'm intrigued to see if you can find it, with time.
Login to Quote

TheLFCFan
1 year
A different view of the game to most which will result in a very interesting challenge and story. Looking forward to what you can do. Good luck.
Login to Quote

Jack
1 year
From one Jack to another, good luck mate! The traits you will be looking for in players are typical of any Millwall side over the recent years so this should be interesting!
Login to Quote


Thank you man. Yeah its going to be interesting finding the balance. And a task that will not be achieved over night. I need alot of money to get the squad i want so we shall see!
Login to Quote


Thanks mate! i appreciate your interest. I love the Leicester story where they pretty much tore up the Premiership rule book, winning the league without possession and chances created etc.
Login to Quote

2019-07-14 15:48#258823 Jack : From one Jack to another, good luck mate! The traits you will be looking for in players are typical of any Millwall side over the recent years so this should be interesting!

Exactly mate! that's why i chose them, and i think it shouldn't be too difficult getting them comfortable with the long boy style.

I cant wait to get all the players i want. Will be a long ol task, but one i can achieve with time.
Login to Quote

To create a save with Millwall, will require a great amount of patience.

If i can imagine my team having the success of any of my all time favourite squads below, we may well have ourselves a fun time creating this journey.

One team, who inspires me, and therefore my philosophies in this save are Leicester City.

It wasnt the underdog story or the upset aspect to Leicesters triumph in the Premier League that had me in awe of them at all. It was more the fact that they went completely against what the peoples champion should perhaps provide to arguably the biggest league in the world, in terms of entertainment.

They didnt play the best football in the league, they didn't score a lot of goals with an overwhelming attacking flair in their mentality. But they got the job done. And as Jose would say - does it really matter how you win? the 3 points at 90 minutes are arguably all that matters.

My fondest memories are the long balls into the box, to which Dyer capitalised on early in the season against Villa. Also the corner which lead to a headed goal from Robert Huth. 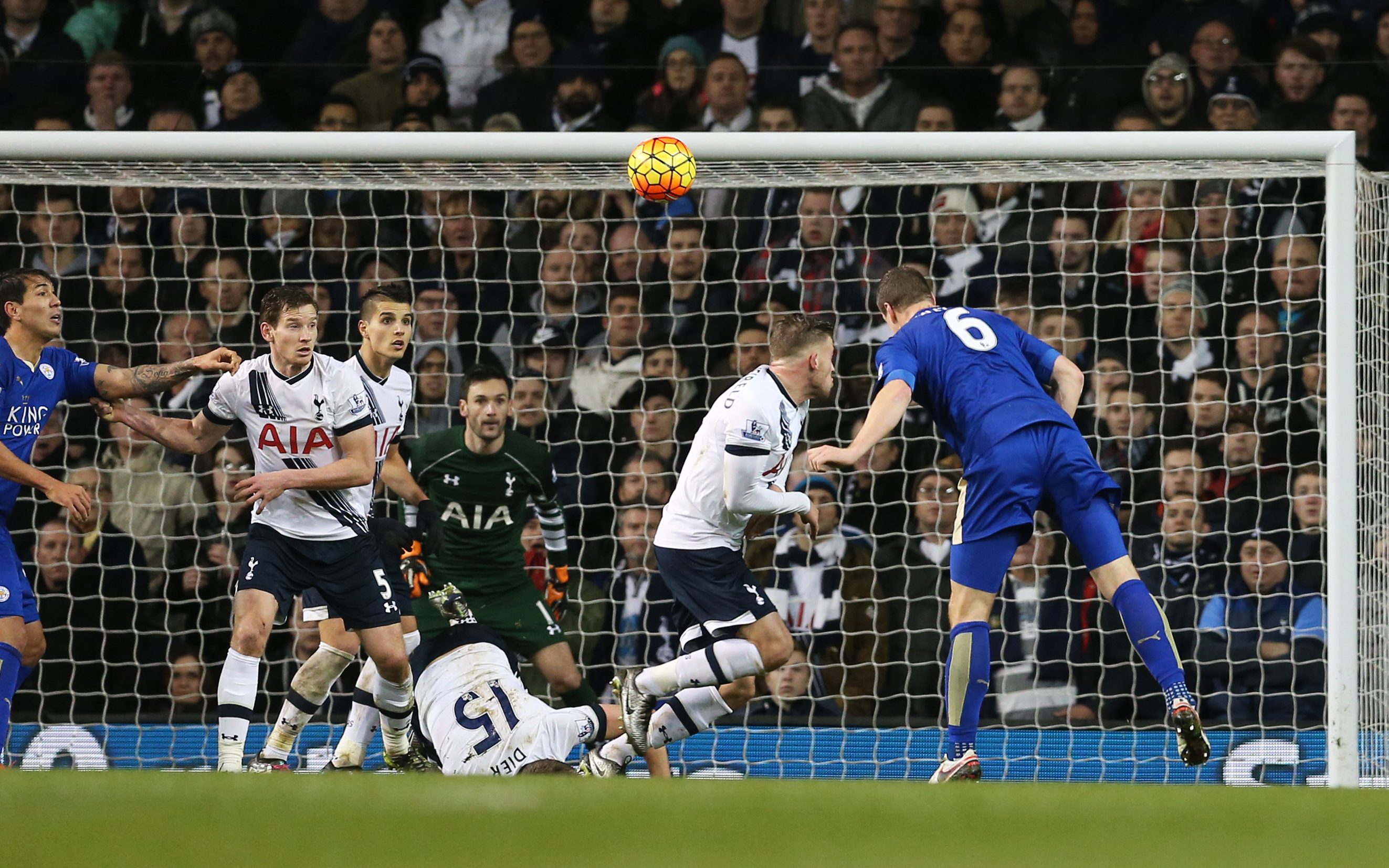 Jack
1 year
Leicester are a great example to follow for an underdog like Millwall. So many players in that Leicester side had fantastic workrates from Kanté to Vardy to even Albrighton! They proved that success doesn’t just come with having the best players, but hard work. I really encourage this kind of challenge!
1
Login to Quote

ScottT
1 year
Leicester's squad consisted of players who worked hard and wanted to get the job done every time they stepped out onto the pitch. They became the work-horse side in the league, with the names Jack has listed in the above comment. Sometimes that extra bit of passion and desire to win is all you need to find the edge.
Login to Quote

TheLFCFan
1 year
Leicester are, as the other two have said, a great blueprint for the way you want to succeed. Hopefully you can implement your plan to a similar degree of success.
Login to Quote

Thoughts..
So, im satisfied with Pre Season. We didn't concede too many goals and to be fair, scored more than i expected. Gregory (ST) has been insane with 8 goals in 7 games, despite having only 11 on finishing. I love it when FM does this. When it comes down to individual belief in the player, as opposed to great attributes.

Morison has been very encouraging in Pre Season also. He automatically wins my love with his Teamwork & Work Rate both over 17, as well as Gregories. Fingers crossed for a wonderful partnership in the upcoming season.

TheLFCFan
1 year
Seems despite your main aim being to not concede, you are also scoring a lot of goals. A good pre-season.
Login to Quote

ScottT
1 year
Some great results against some of Holland's finest second tier sides, to accompany a tidy result against Slavia Prague - one of Czech Republic's finest - earlier in pre-season. It seems the foundations have been set during the few weeks you've had with the club, with a number of clean-sheets maintained. Good luck in the Championship season!
Login to Quote

You are reading "Welcome To The Lion's Den".