Hello and welcome to this manager story.

Unemployed at the start and see what team I get.


Stephen Ball was 40 years old and was taking his first steps into full time management.

Ball played for Lower league teams St Helens AFC, Warrington FC and he played 12 times for Crewe Alexandra. After leaving football and the north west of England. Stephen moved to Sunderland there he
helped to coach children at school. After a few years he said " I'm ready to be a manager".

He looked at the list of managerless teams and contacted a few.

Three weeks had gone, nearly the new season and still no job. But then the phone rang.

Craig White asked " Hello is that Stephen Ball, I am the owner of Leigh Athletic"

Geography for people who have never heard of Leigh.

Leigh is a small town in the north west of England. It is situated between Wigan , St Helens and Warrington.

The long road that connects them all together is called the East Lancs road.


Stephen was called into the office for the first time. He was given paperwork to sign and a newspaper reporter was there from the Leigh Observer.

He took photographs and did a small interview " Why did you take this job, when there are bigger teams out there" the reporter said shockingly.


After he was announced he started his job.


Leigh Athletic are on part-time contracts

The budget is none. Stephen will have to do just see what he can do with the players he has.

Currently there's no captain, that will change soon as they need a leader.

This is Leigh sports village. The home of Leigh Rugby League and Leigh Athletic. 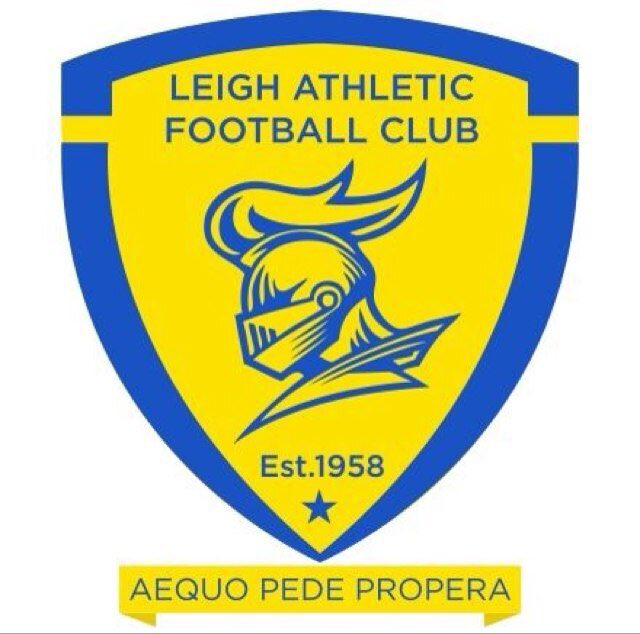 ScottT
1 year
Best of luck with Leigh. Arguably more of a rugby town, so hopefully you can change that.
Login to Quote