ROY KEANE IS ANNOUNCED AS THE NEW MANAGER OF THE REPUBLIC OF IRELAND SENIOR NATIONAL TEAM: 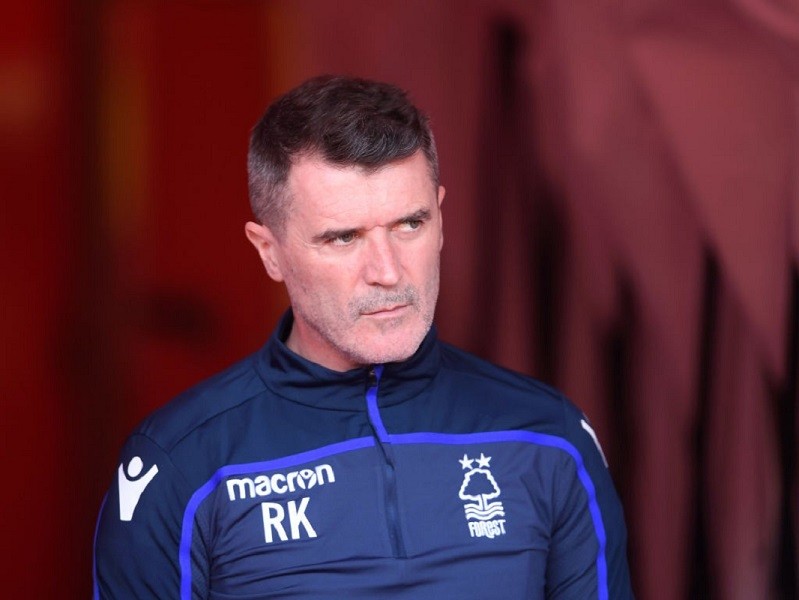 
Manchester United and Republic of Ireland legend Roy Keane, who garnered 67 caps for us over the course of his hugely successful career, has been given the reigns of our senior national team for the first time in his career. Keane has worked with us as an assistant manager at this level as recently as 2018 under the tenure of Martin O`Neill, and is very experienced in management, having managed Sunderland and Ipswich town, both for 2 seasons, and has been assistant manager at Aston Villa, and most recently Nottingham Forest, the club where Keane made his name as a teenager. We hope Keane can use his vast footballing experience and knowledge to help guide us to qualification for EURO 2020, held in twelve host cities across Europe, including Dublin, and even beyond, with the FIFA World Cup only 3 seasons away in 2022, held in Qatar.


Roy Keane has been given his expectations for the short-term future, with the FAI wanting him to guide us to at least a play-off spot for EURO 2020. Anything less than this may end in his departure, but with the group we have been drawn (which we will discuss below), and the talent we possess, with many Premier League proven players, and with Keane`s vast experience at this level, we are very confident that Keane can lead us to EURO 2020. The UEFA Nations League is obviously less important to the FAI, but promotion from the C Group after just being relegated out of a B group containing Wales and Denmark, would go along way to keeping the FAI happy, as that would put us automatically into the play-off draw for EURO 2020.


Below is how Group B of the EURO 2020 Qualifiers currently stands and the schedule of upcoming fixtures, as of the 27th of May 2019, with us sitting pretty in mid-table after two games, with a 3-1 loss to Iceland and a convincing 3-0 victory over Baltic side Latvia. With our next games being against Balkan side Albania at home at the Aviva Stadium and Malta away respectively, we are very confident of snatching the six points that are up for grabs in the next two games, and Keane should have a fine start, if everything goes to plan of course. With Switzerland and Iceland also being in our group, it won`t be an easy task to get into the top 2 places, as Switzerland and Iceland are fantastic sides with some serious talent. But, if we play to the best of our ability, and Keane gets the boys motivated and ready for the fight, we should have no qualms reaching the qualification places for EURO 2020. Jack
1 year
A real strong character across the footballing world, but is he the man to lead Ireland? We'll see.
Login to Quote

You are reading "The Republic of Ireland: Keane to Succeed".