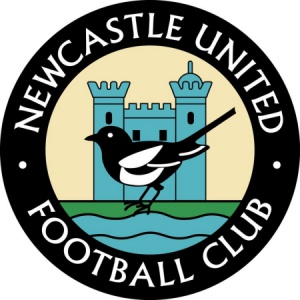 Hi Guys, My name is Jack.

My target is to initiate a project which will see Newcastle Utd, once rise once again. 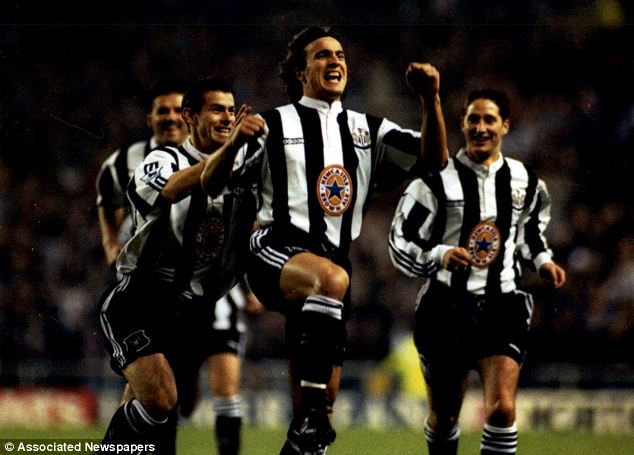 With Rafa Benitez leaving the club, the next manager has an impossible job on his hands.

Now the dust is starting to settle after it was confirmed that Rafael Benitez would not be extending his contract at Newcastle United. The job his successor has is almost impossible.

There have been a long list of candidates linked to the managerial position, however, there is a huge problem; None of them are Rafael Benitez.

Benitez and Newcastle fans had a special connection, he understood the club and what it means to its fans. That kind of connection had not been felt since the days of Kevin Keegan and Sir Bobby Robson. Newcastle were united once again, now the racks are starting to appear once again. 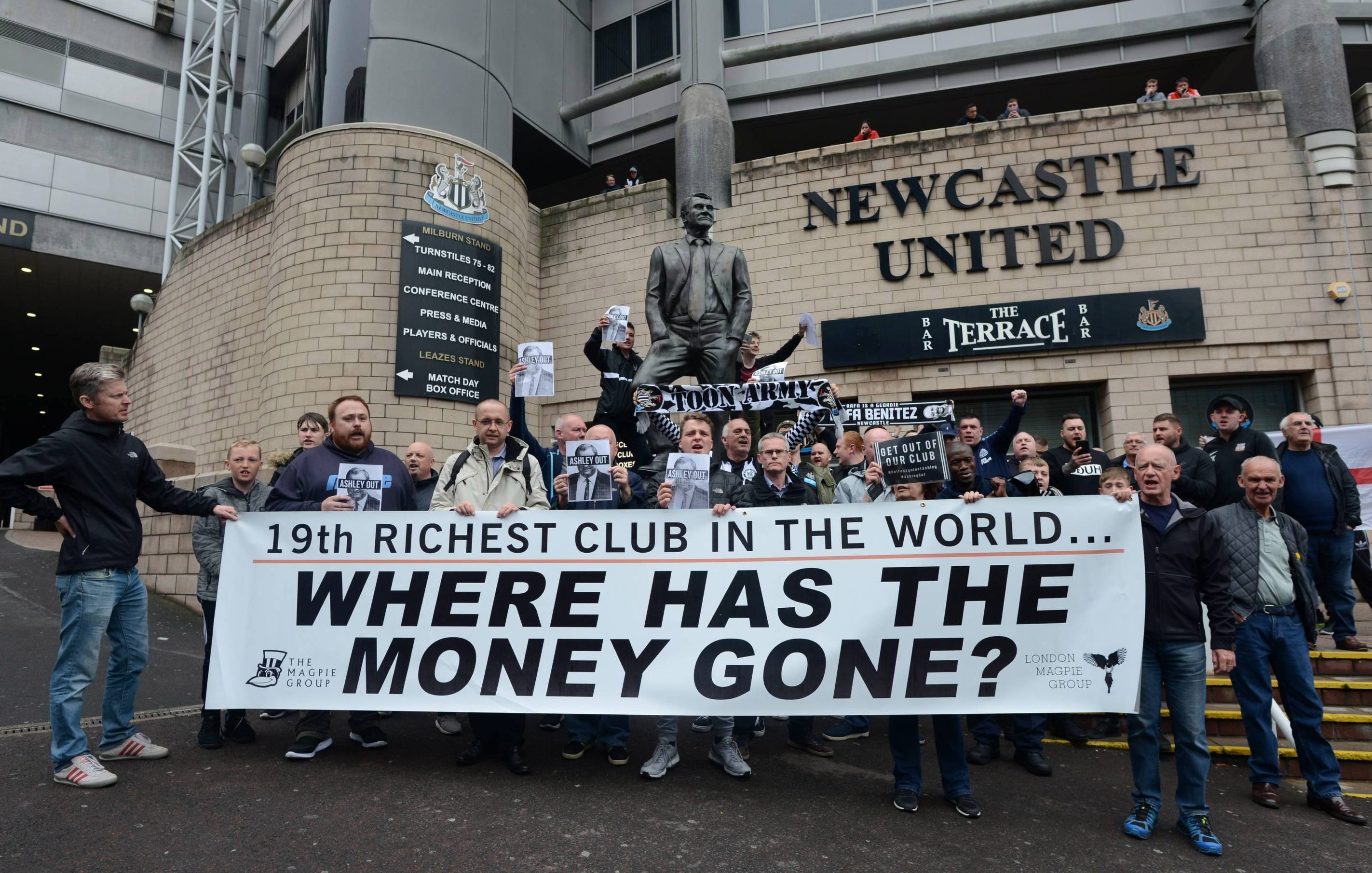 Mike Ashley's list of poor decisions is getting longer, allowing Benitez to walk away is certainly near the top. The owner has to figure out what he actually wants to do with the club (apart from watching it crumble).

One thing is certain, Ashley will not invest in the club. He has made that abundantly clear since taking the reigns in 2007. Newcastle United is still an attractive opportunity for a manager, however, they would have to think long and hard about taking the hot seat while Ashley still owns the club.

It will be a huge risk for the new manager, it could cost them their career. Especially any young manager who's considering the position, their managerial career could be over before it really begins.

Newcastle's budget is wafer thin, even the newly promoted sides are going to outspend the Magpies. The training and academy facilities are far from up to scratch, players will be following Benitez out of the club. They are just a number of challenges the new man in charge will face. Not to mention that the club will dictate transfer dealings. Whoever the new manager may be, it is clear they are facing an uphill battle from the get go.

The supporters are quite rightly fed up, Benitez leaving looks to be the last straw for the majority of them. 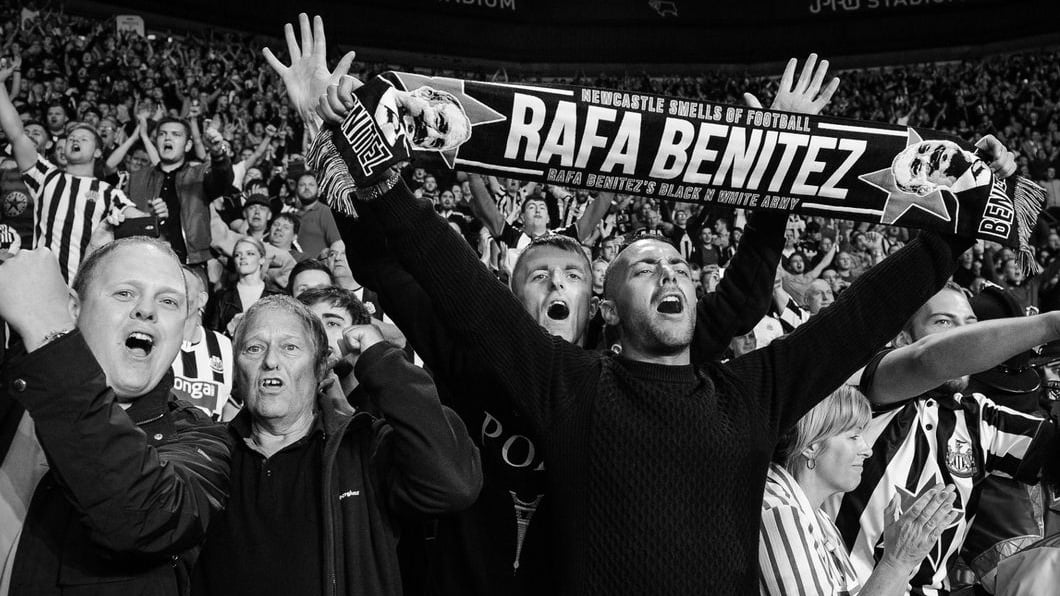 The feeling on Tyneside is toxic once again, sadly, it was expected. Supporters have been through it all before with Ashley, their loyalty can and will go so far.

It is difficult to see any way back for Newcastle United now, Benitez was the life support machine. That has now been turned off. The only glimmer of hope is that a miracle cure can be found before it's too late.
Login to Quote

You are reading "One For Sorrow".