Receivers have run the club since February after ex-owner Owen Oyston's 31-year reign ended in the High Court.

Sadler, who was born and raised in Blackpool, has worked in asset management in Hong Kong since 2007.

In addition to purchasing 96.2% of the club, Sadler takes control of the Seasiders' stadium and adjoining hotel.

The deal, in which Sadler is acting in an individual and personal capacity and not through a third-party company, also includes the club's training ground.

"By providing financial stability and investment over time, my intention is for the club to achieve its full potential. I will ensure that the club is managed with the interests of all stakeholders in mind," Sadler said in a statement on the club's website.

"I would like to thank the joint receivers and the current board, management and staff for having chaperoned the club during this time of transition.

"I would also like to thank the fans and the wider community for re-engaging with the club after a lengthy period of turmoil."
Meanwhile, executive chairman Michael Bolingbroke, managing director Ben Hatton and non-executive director Ian Currie will continue in their roles at the club "for the next few months". 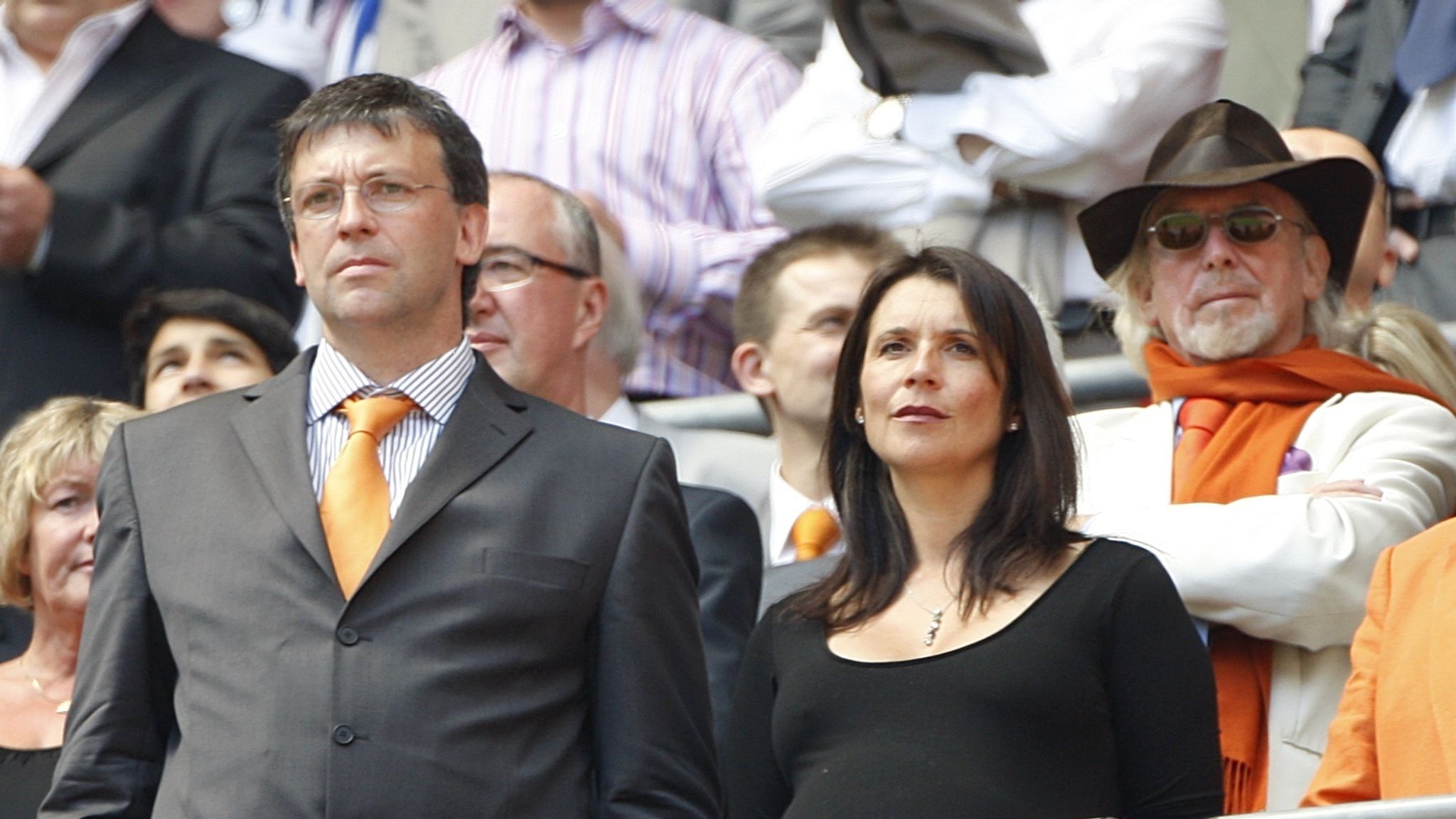 The new ownership marks the end of a tumultuous period in Blackpool's history, which was heightened when ex-director Valeri Belokon successfully sued Oyston and his son Karl, the club's former chief executive.

Belokon brought legal action after discovering that they had "asset-stripped" the Tangerines by paying themselves huge bonuses and salaries following the club's season in the Premier League in 2010-11.

Oyston was ordered to buy Belokon out for £31m in November 2017 but the club were eventually put into receivership by the High Court in February as Oyston was forced to pay Belokon the £25m he was still owed.

That ended Oyston's association with the club, a period during which a large section of supporters boycotted matches and held protests for several years over the family's running of the Lancashire club.
Login to Quote

ScottT
1 year
Good luck with Blackpool. It's been a tough number of years for the club, but now the ownership issues have been settled, there is a great potential to really build something at Bloomfield Road.
Login to Quote 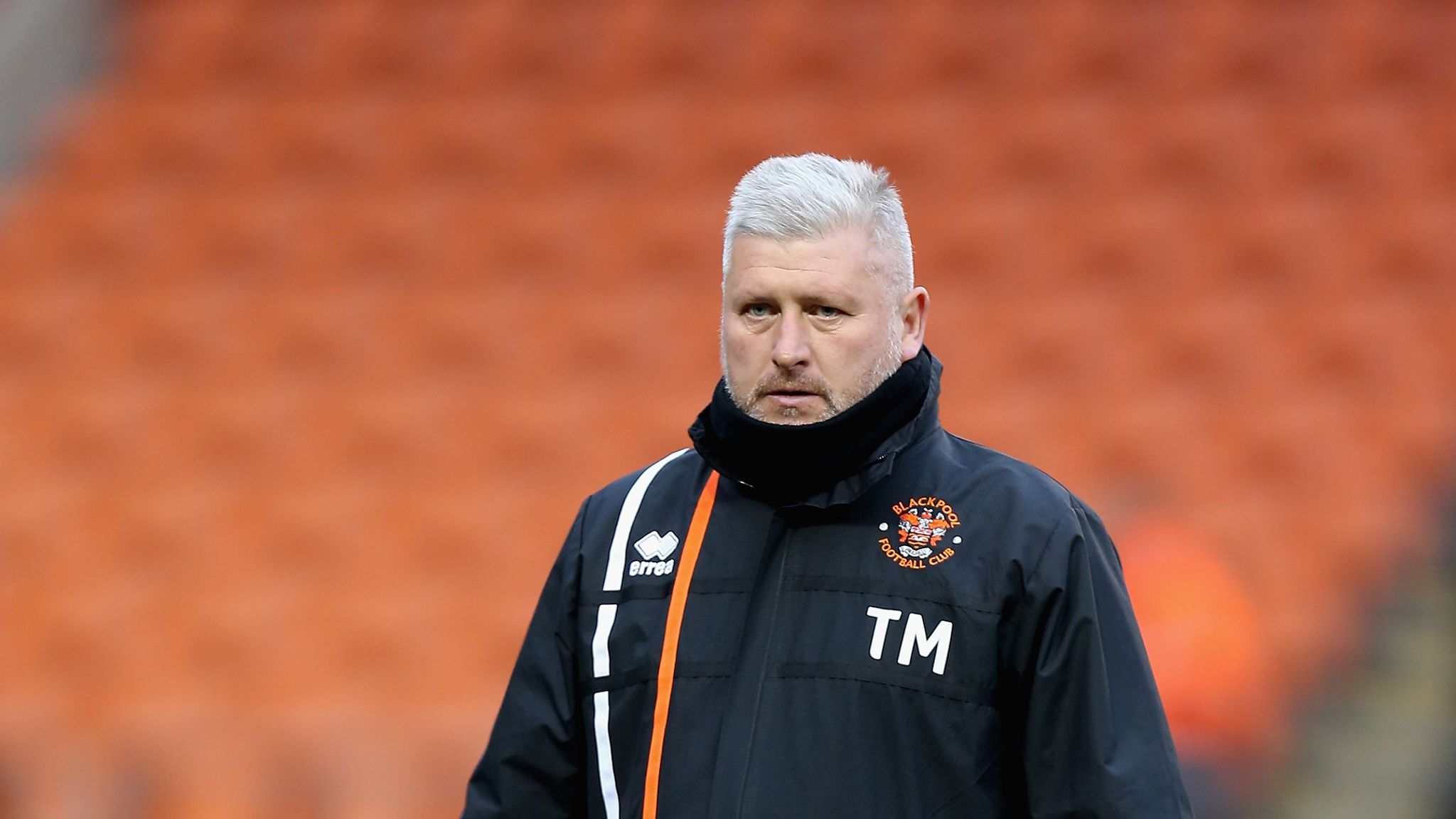 16th June 2019 | Hugo Montgomery
We can announce that Terry McPhillip has stepped down as Blackpool FC manager following the 2018/19 season.

The club thanks Terry for his selfless contribution to the club in a recent time of adversity and change, and we wish him all the best in future endeavours.

Terry took charge of the team initially as a caretaker manager in August of last year and guided us to a very respectable 10th place finish.

Following the conclusion of the season, Terry indicated that he did not wish to pursue a full-time managerial position and will focus on his personal and business matters.
Login to Quote

Sadler: Somebody had to step up

21st June 2019 | Ernesto Caldari
A sense of civic duty and a responsibility to the city of Blackpool drove Simon Sadler to make the leap and become owner of his boyhood club.

The 49 year old old grew up in the seaside Lancashire town; he watched his first Tangerines game in 1977 and spent his formative years on Bloomfield Road's west paddock.

His financial career has seen him run a multi-billion pound hedge fund in Hong Kong for over 20 years, but he has not lost a note of his accent, and the club remains an anchor of home.

Sadler is realistic about the state of the club and the wearines of its supporter base following the Oyston tenure, which he diplomatically limits himself to describing as 'sad'. Like thousands of other funs, he observed the four-year boycott of home matches called by the supporter's trust.

After a High Court decision found the Oystons guilty of stripping the club for assets, Blackpool FC was placed into the hands of receivers and Sadler could not pass the up the opportunity to buy the club.

“There are three parts to it,” he says of becoming his club’s owner. “One is the realisation of a childhood dream – although it’s beyond a childhood dream. Two, I think it’s going to be really enjoyable; I really relish the challenge, I want to get stuck in. I’ve proved I can build a hedge fund. I’ve learned an awful lot in my 28-year business career. I’m sure a lot of it is applicable to the world of football.

“Three, there is a civic duty. Somebody had to step up and become the custodian of this club, to make sure that future generations can come here and watch a match, like I did with my dad.”"
Login to Quote

ScottT
1 year
Having someone who has an attachment to the club is bound to be a positive after such a tumultuous few years. An opportunity to really involve the supporters once again and re-establish that connection.
Login to Quote

TheLFCFan
1 year
Good start mate and good to see you back. Hopefully post Oyston Blackpool can get back to the Premier League!
Login to Quote

Jack
1 year
After years of mismanagement from a set of people who couldn't despise the club more, Sadler seems like the sort of man to completely tip it on it's head and make something out of the club that were so entertaining years ago! With the manager resigning it opens the door for a fresh ideology here.
Login to Quote

Griffo
1 year
This is a side I have always considered playing as, I am looking forward to this
Login to Quote

Imagine
1 year
Love a save with Blackpool although I haven't actually had one in a while. Hopefully you can propel them back up the table and into the Premiership once again.
Login to Quote

You are reading "Blackpool FC - The Tangible Tangerines".