nhfriend
2 years
Thank you for the feedback. Looking forward to a great journey.
Login to Quote 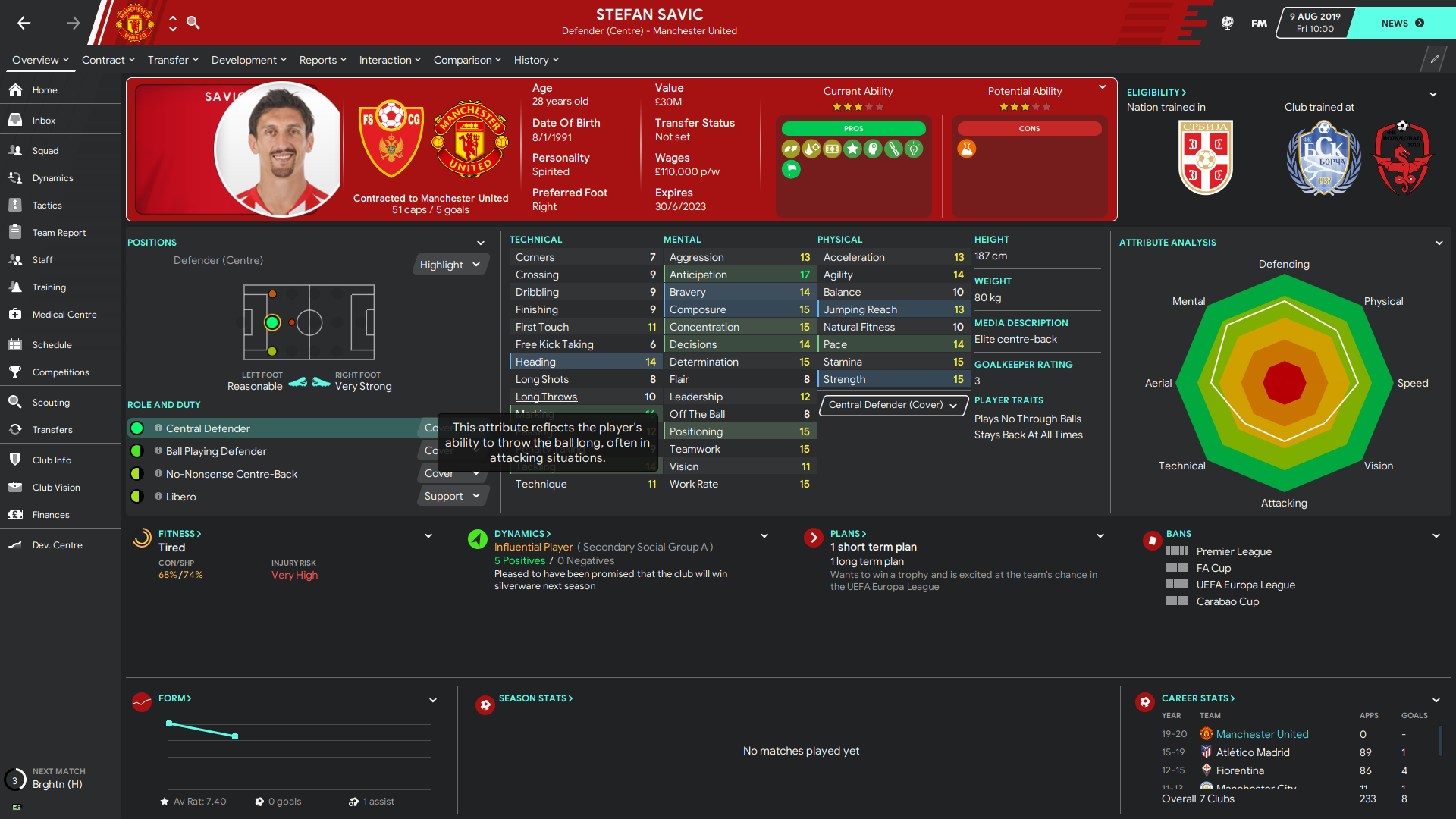 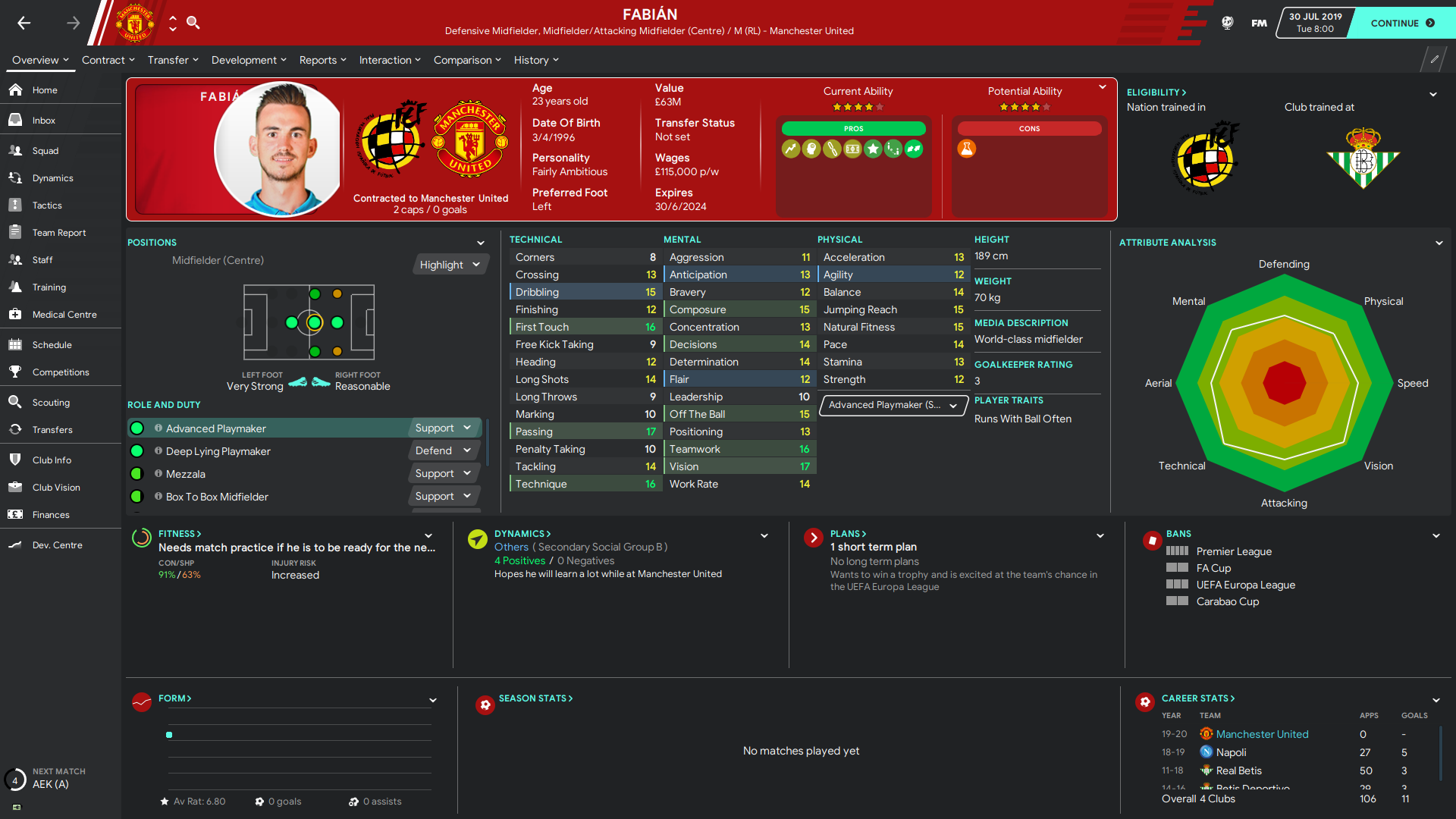 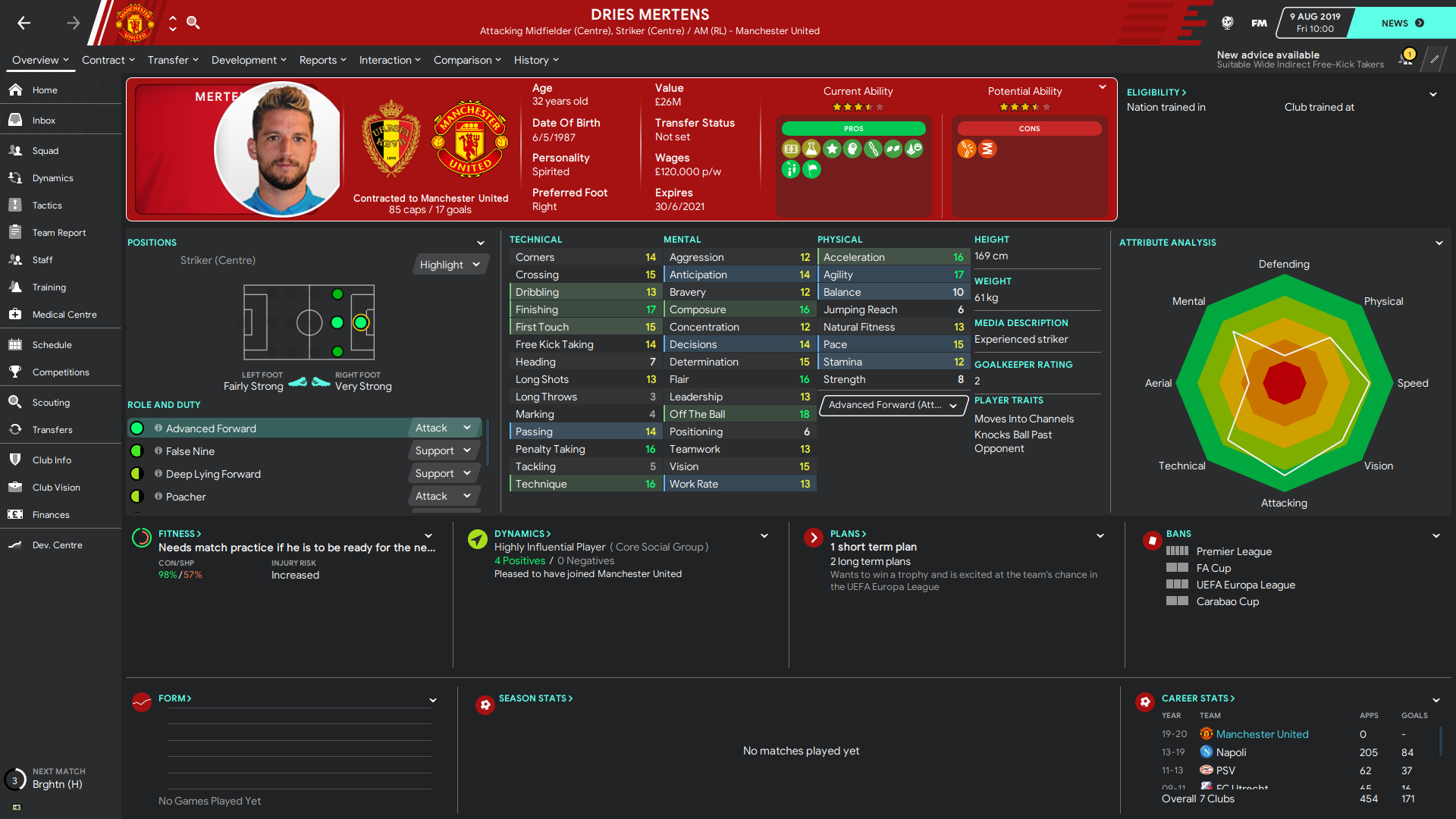 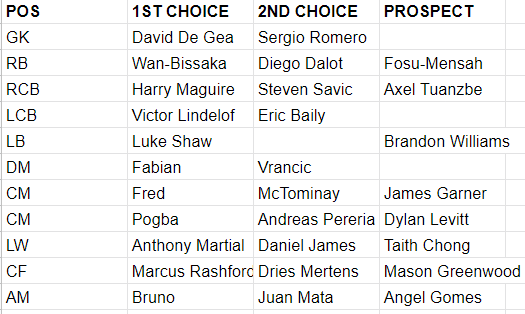 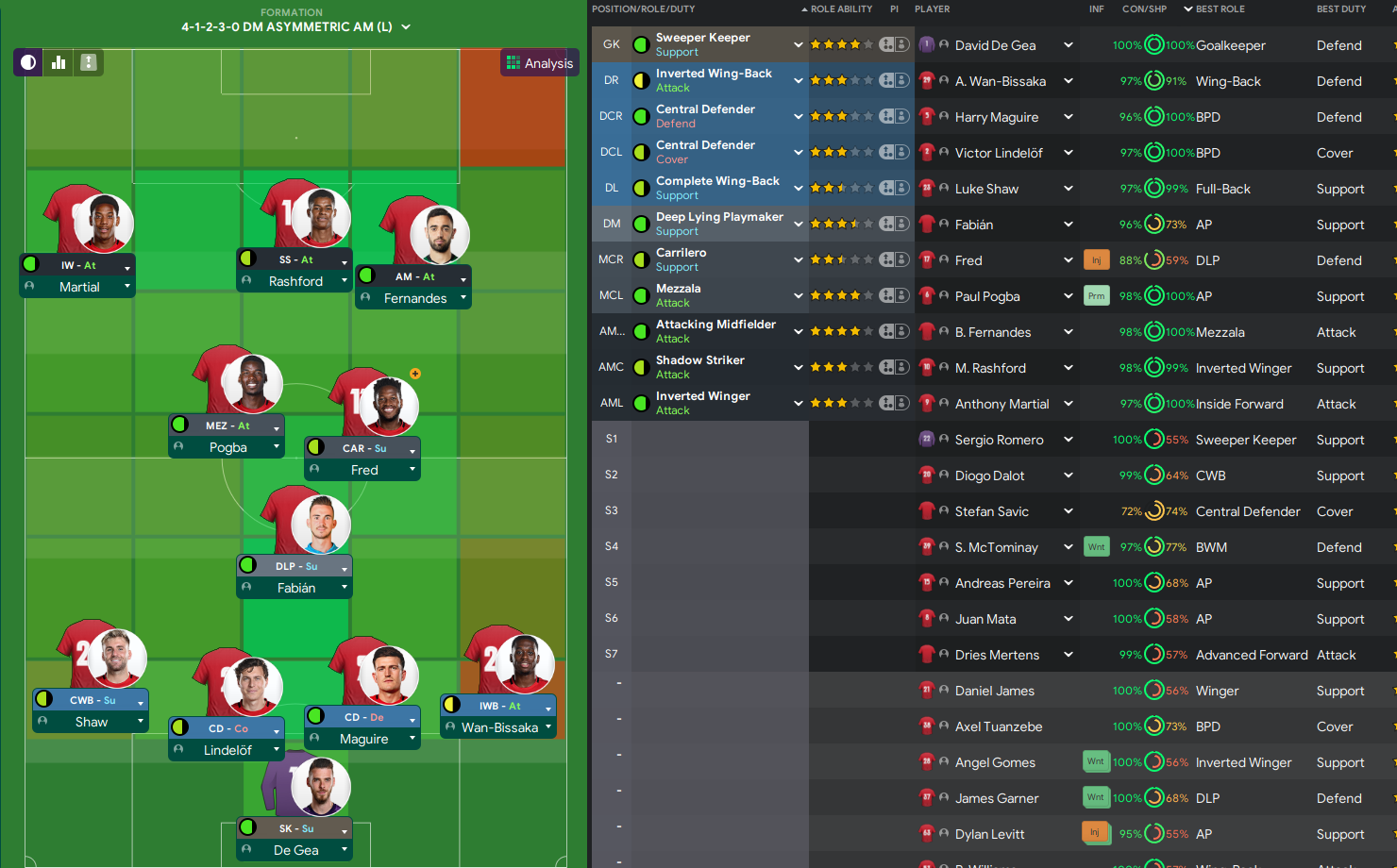 ScottT
2 years
Some very good signings there that will significantly improve the team for the upcoming season. I think Vrancic will be in dreamland with this move, though!
Login to Quote

leverkuhn
2 years
Looking forward to the next monthly update.
Login to Quote 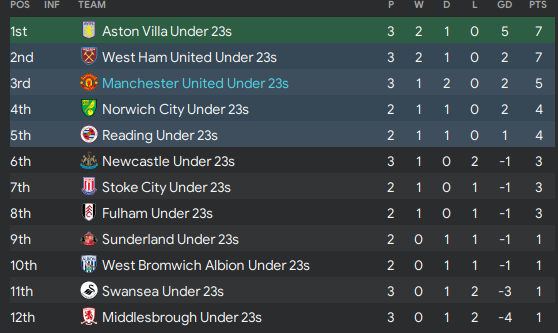 ScottT
2 years • Edited
Great start. The opposition may not have been the strongest but you still have to perform to ensure you get the job done and the team certainly did that.

OohAhCantona
2 years
Good luck with Mejbri, ruined his cruciate in my save and didn't do so well afterwards.
Login to Quote 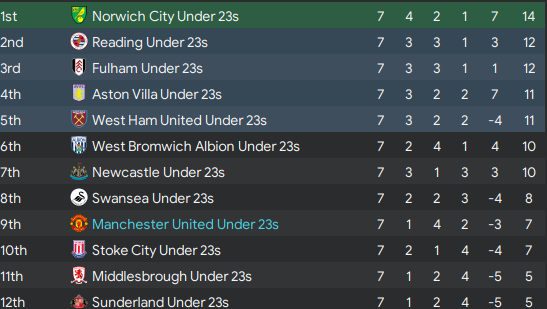 FMBlake
2 years
As a United fan, I am loving this different approach to management at the club. A very interesting save, I love your spreadsheet! Will be following this save further for sure

OohAhCantona
2 years
Man, some familiar names there. Someone I can't recommend enough (Talles Magno) and someone who gave me a major headache at Borussia Dortmund with FM19 (Viktor Fischer).
Login to Quote

Eoin97
2 years
Just caught up on the full story. This is honestly pure genius, it's remarkable. The detail you have put into this story is something very unique and you clearly have the most advanced football knowledge there is, in almost every department. I love the idea of the director of football approach and I might try it myself someday! Also as a United fan, it's great to see. Can't wait to see the upcoming updates and I hope you keep it up! Great job mate