ScottT
2 years
Excellent work in the Champions League. Barcelona need to be cautious!
Login to Quote

Aaron
2 years
Scott: They've had some poor results in recent years, could we pull off another shock win?
Login to Quote 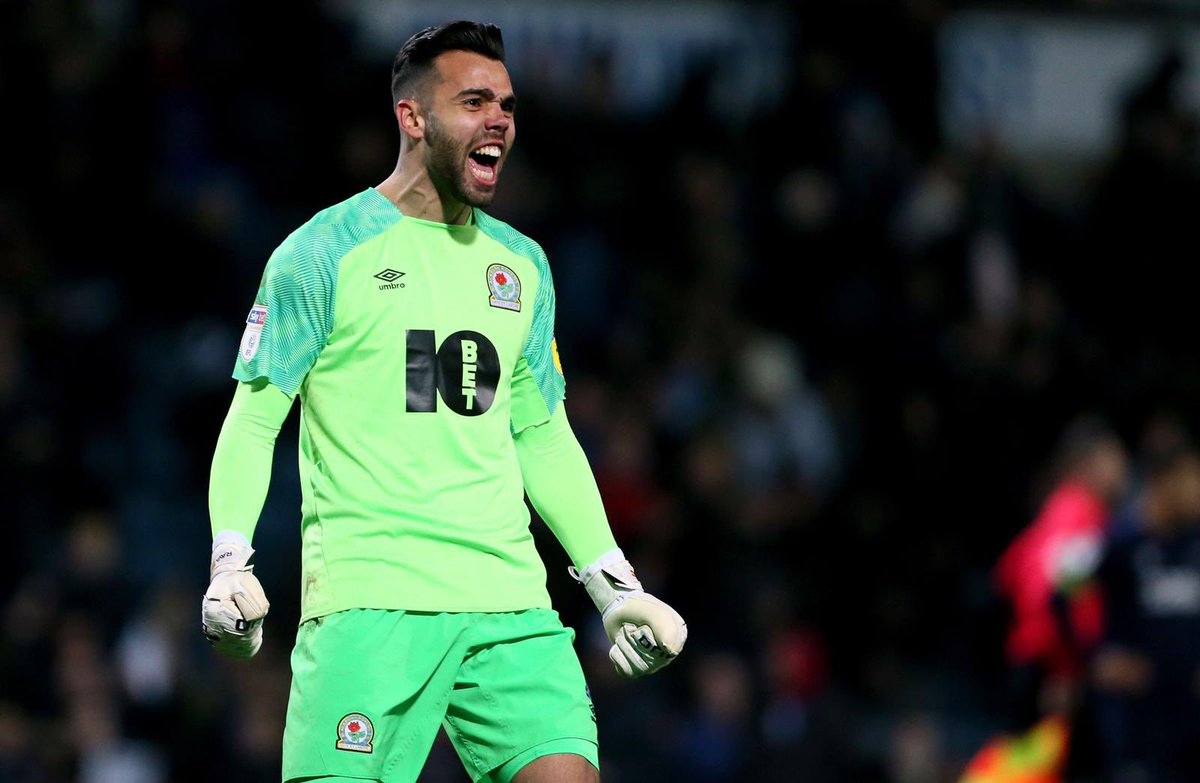 ScottT
2 years
Raya is an excellent signing. He'll be a significant improvement on Zoet.
Login to Quote

Justice
2 years
The squad is built for the future but you're not doing too badly in the present either. Time to keep pushing forward.
Login to Quote 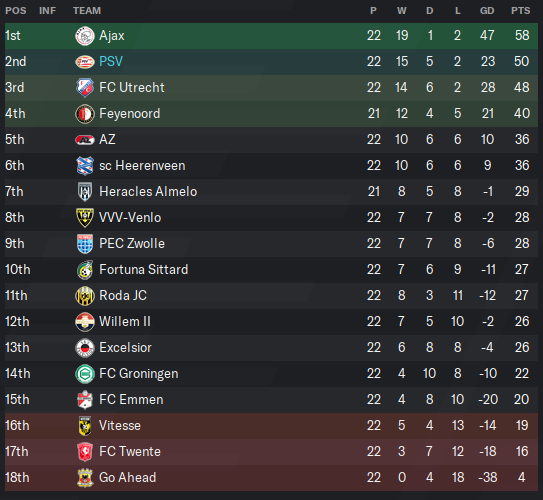 ScottT
2 years
A good run of results. I think second is the best PSV can hope for this season, but I could be wrong if they continue to keep up the pressure with good form. Silverware is still possible elsewhere.
Login to Quote

Imagine
2 years
Nice run of form in January there, hopefully Ajax start slipping and your form continues to produce consistent wins in search for that title!
Login to Quote

Aaron
2 years
Scott: Well that's the plan...Though I think it's a more realistic target for next year. Never know though!

TheLFCFan
2 years
What a month! Some great young signings and a brilliant run of form. Looking good going into this new year! Good stuff mate.
Login to Quote

ImThatSybGuy
2 years
A great month, but still quite a gap with Ajax. Let's hope you can continue the form and push on to win the league
Login to Quote

Aaron
2 years
Seb: It's always good to add new faces to the club, especially someone like Raya who will instantly be a huge upgrade. Looking forward to seeing how the others develop in time. 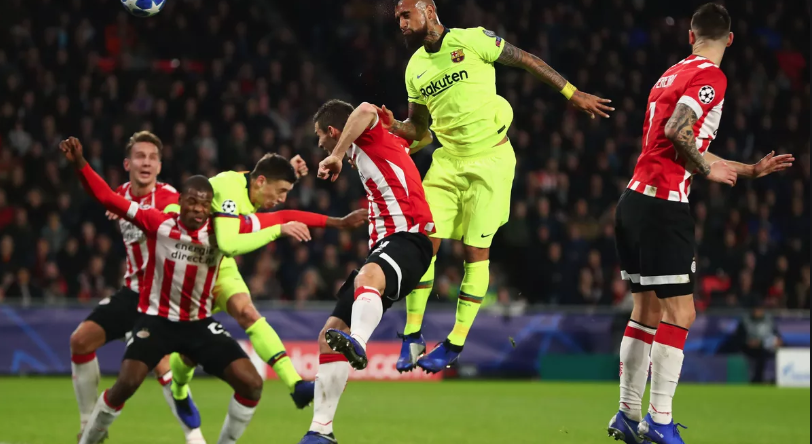 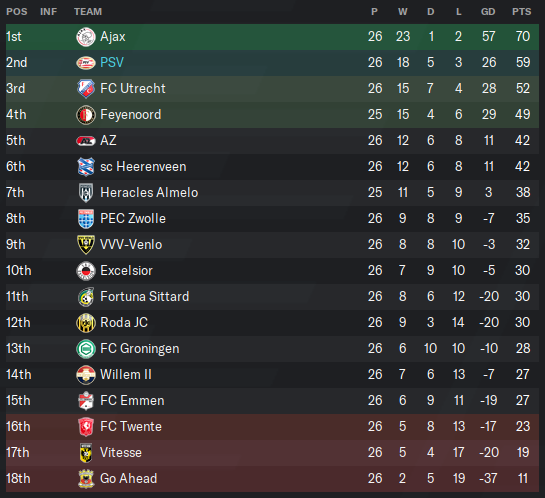