Harleygator
1 year
I am Nobody
S1, Ep7 – I am Altering my Perspective on Cups

Prior to becoming a football manager, I’d always considered cup runs from lower league sides to be largely superfluous. Whenever I played through cups on FIFA or FM, I reasoned that the low likelihood of a memorable upset or, even more fancifully, a trophy, made playing a strong side too much of a risk when balanced against the demands of day-to-day league football. Given Spennymoor Town financial situation, however, and the opportunity to add tens of thousands to the coffers, our progression to the second round of the FA Cup had altered my perspective quite radically.

Thus, despite an unfavourable Away fixture against League One’s MK Dons, we trained and lined up with a winning mindset. With a victory over Farsley in the FA Trophy under our belt, we went to Stadium MK with a 13-game unbeaten streak and a full strength side, determined to achieve a giant-killing.

Sadly, we were outmatched by MK Dons, and I made several key tactical errors during the game which contributed to this result. Even so, it was generally considered that my side had played a positive game right until the end, and despite a heavy defeat, we received some gracious plaudits from various commentary sources. I was certainly not disheartened by the result; instead, determined to solve this latest puzzle for our next cup run.

The strong outfit at MK Dons meant we fielded a weakening XI against Guiseley, and the resulting loss – our first in the league since September – was more concerning. Fortunately, our next game saw the return of Oliver Finney from almost a month on the injury list, and we were able to end the last game of the first-half of the season with a bang: Glen Taylor (2) and the exceptional Brandon Thomas-Asante (3) put us 3-0 up within 10 minutes on the way to our biggest victory of the season.
Login to Quote

ScottT
1 year
Great character from the players to respond following the Guiseley loss.
Login to Quote 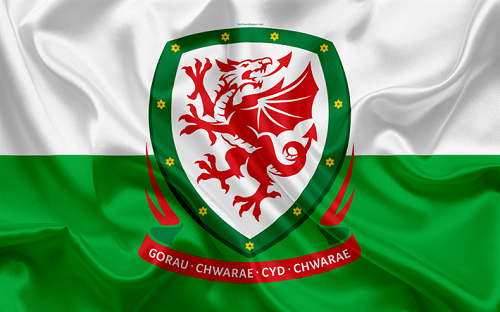 Our 5-1 thrashing of Kettering marked the half-way point of the league season, and I found myself perplexed about how to consider my first six months in football management. On the one hand, the club sat 15th in the National League North, and this was well below the expectations of a side that had finished 4th last year and a clear indictment of my failing to find my feet in the job. On the other hand, however, one might argue that our position is a consequence of our early struggles, and that our more recent form – one defeat in fifteen – is more indicative of the direction of the club under my command.

Either way, there were clear imbalances in the squad as a whole that, but for the scant availability of finances, would otherwise be necessarily rectified to guarantee a respectable finish. The two most obvious challenges bookended the starting line-up: a leaky defence which had conceded in almost every single game, and an overreliance on our two forwards, Taylor and Thomas-Asante, whose combined tally of 24 goals accounted for a full two-thirds of total scored, and a whopping 80% of league goals. To alleviate these problems, I went into the market for two short-term starting options; this may upset some of the existing players, but the two players provide a much-needed injection of, in defence, composure, and out wide, pace.

I also foresee a major problem once the season closes: with the exception of Glen Taylor, every single player’s contract expires in June 2020. Given the tendency of contract renewal negotiations to push budgets up, rather than down, this spells disaster for cash-strapped Spennymoor Town. I have always considered myself a good administrator, a purveyor of the day-to-day, of excellence in the details of a scenario – hence why the club has been able to offload players and find a host of fresh talent on a restricted budget. Given, however, the long-term outlook of the club, it is unlikely even the best of my efforts will result in a side capable of competing at a higher level next season. A tough period of negotiations with the board and players are ahead. 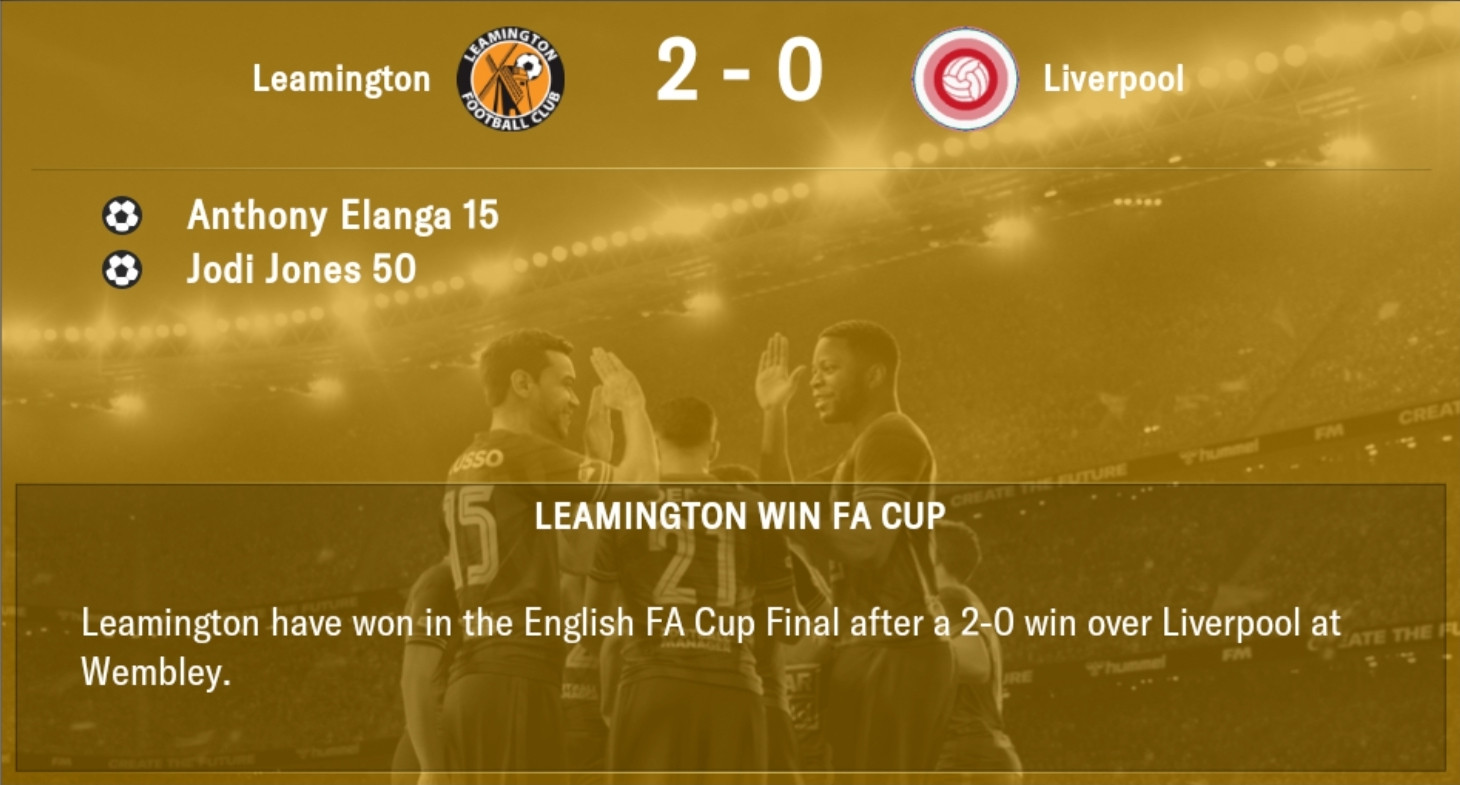 ScottT
1 year
It's extremely normal for clubs to operate on one-year-deals at this level. It enables fluidity and aids finances but does pose huge risks. You do seem to be heading in the right direction lately, though.

Hopefully these new signings can aid in taking the burden off of Taylor and Thomas-Asante in some capacity.
Login to Quote

The job you have done so far may not be quite what was expected but recent results certainly suggest a change in the right direction. As Scott said, these new signings will hopefully add to that and give you a further boost.
Login to Quote