ScottT
1 year
Another experienced option. Looking forward to seeing how this squad looks when another five or six players are added.
Login to Quote

Justice
1 year
Moves are being made. Time for Harry to prove what he really is - a wizard.
Login to Quote

TheLFCFan
1 year
Growing the side with some experienced players who know what the league is about. Never a bad place to start!
Login to Quote 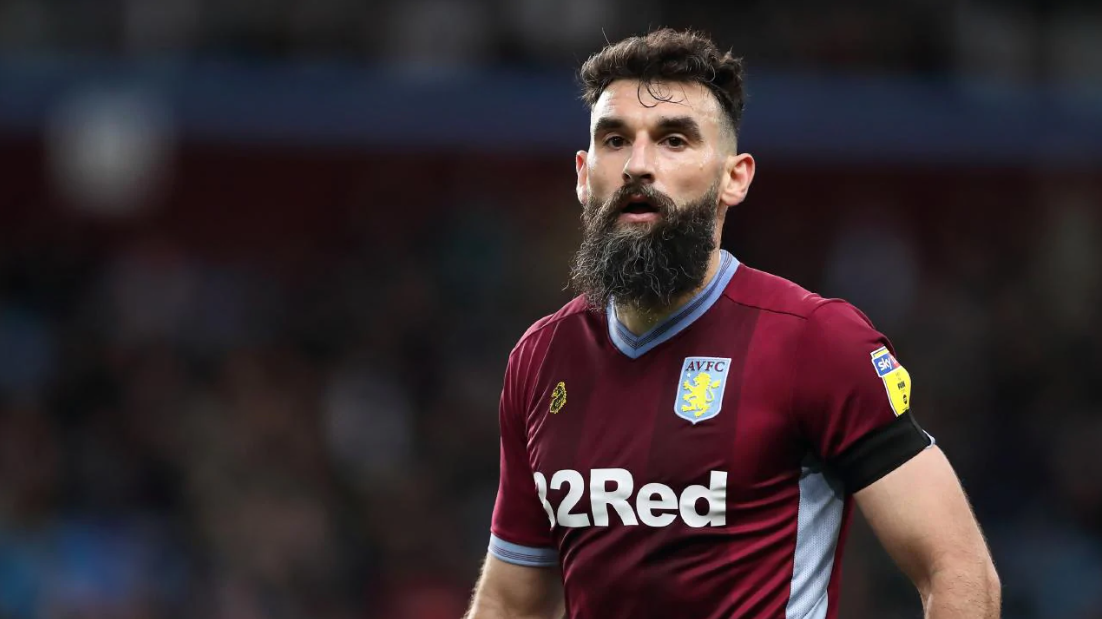 13 January 2020
Former Socceroos and Crystal Palace captain Mile Jedinak has been heavily linked with Macarthur FC in recent weeks, and could become the Bulls' first ever marquee signing.

The 35 year old has been unattached since his Aston Villa contract expired and is currently weighing up his options for a return to club football.

Jedinak grew up in Sydney but has not played in Australia since leaving the Central Coast Mariners in 2009. Since then, he has forged a successful career in Turkey and the Premier League as well as lifting the 2015 Asian Cup on home soil for Australia. 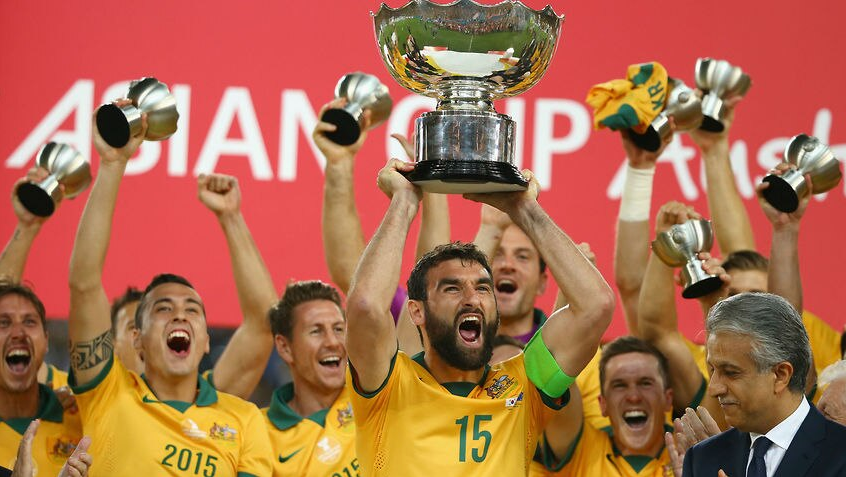 Macarthur FC will look to Jedinak as not only someone who can boost the club's profile and bring on-field success, but as someone who can lead the squad and provide invaluable experience to younger players in the side. Jedinak has not been drawn into commenting on his preferred destination and the Bulls will have plenty of work to secure his signature.
1

FMBlake
1 year
Jedinak would be a great signing for any A-League side. A proper DM. Let's hope Macarthur get him!
Login to Quote

J_ames
1 year
A midfield duo of Jedinak and Joe Ledley would be great, they could share beard growing tips with the rest of your squad

ScottT
1 year
Jedinak is coming towards the end of his career but he would certainly make for a decent addition for a season or two. A possibility to be a perfect mentor too.
Login to Quote

Griffo
1 year
Bring in the Jedi! Do ittttttt
Login to Quote 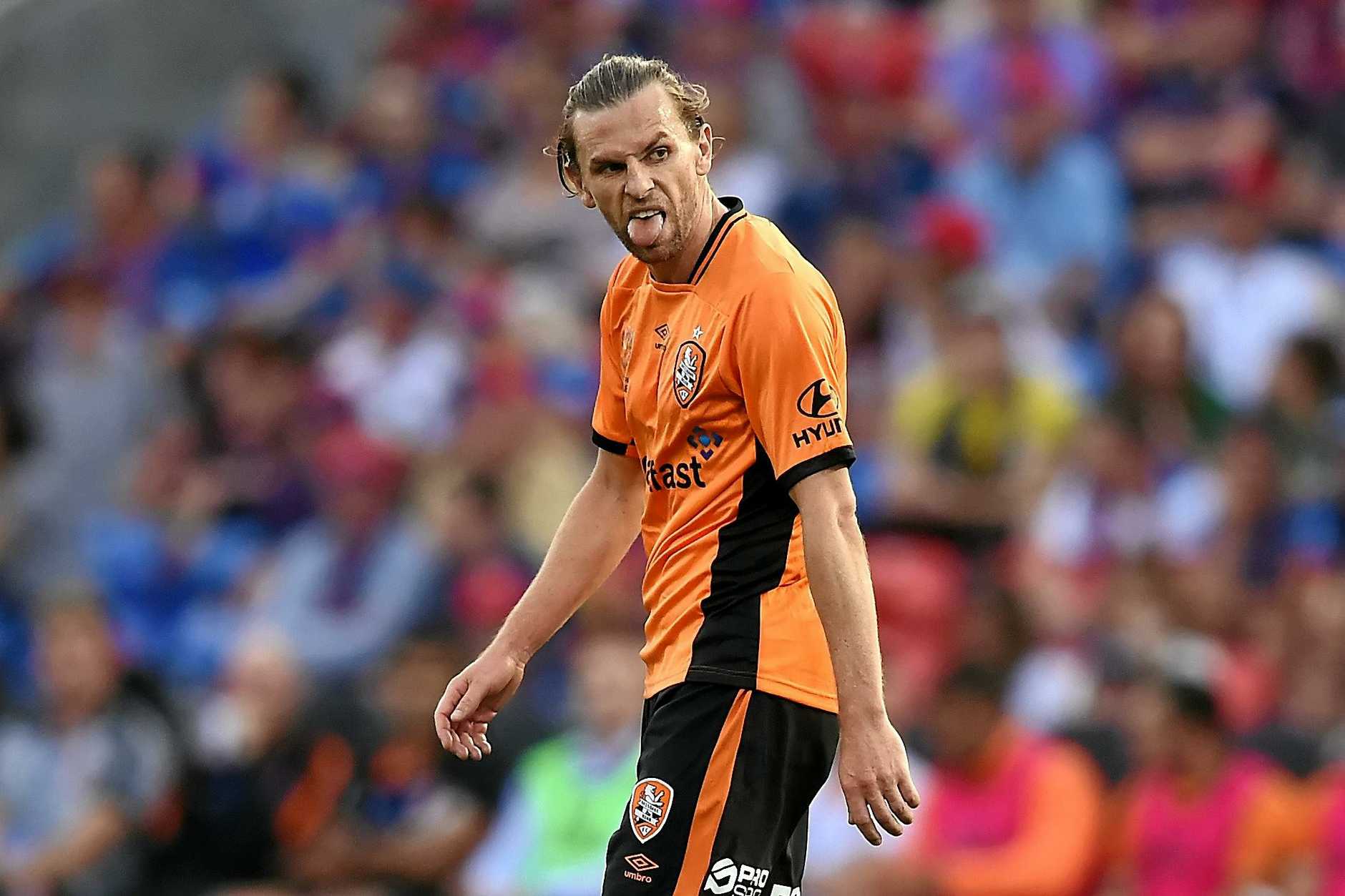 The pair, who have a combined age of 66, were both unattached free agents and have been given a chance to see out their careers at the new A-League side. Both bring a wealth of experience both in Australia and overseas.

Brett Holman, a 63-time Socceroos international, made his name in Holland and the Premier League before spending the last 3 seasons at Brisbane Roar. Due to turn 36 before the start of the season, he is unlikely to assume a first team role but will be looked upon for leadership and experience for the fledgling squad.

Meanwhile, Nathan Burns has a strong pedigree as an A-League goalscorer but struggled during his most recent spell at Wellington Phoenix, failing to find the back of the net in the past two seasons. At 31, Macarthur is the perfect chance for him to prove he still has what it takes at this level.

J_ames
1 year
Such a shame about Holman and his injuries in past years, really took a toll on him. Used to have a great engine, could run for days. Burns could be a decent winger for you, but I assume he'll be the back-up for Joel Chianese?
Login to Quote

Jack
1 year
Some very good moves under Kewell to begin with here. Great start in your own story as well!
Login to Quote


And not when he played in the Premier League?

You are reading "The Wonderful Wizard of Oz".