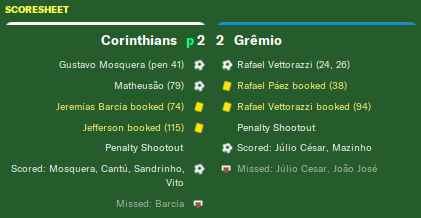 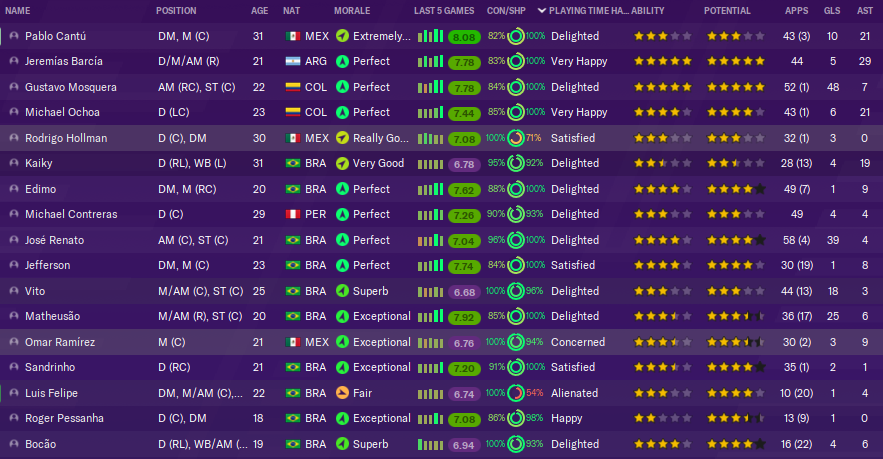 ScottT
1 year
Congratulations on the Sudamericana win! Looking forward to seeing how you perform in the Liberatadores next season.
1
Login to Quote

TheLFCFan
1 year
A shame to drop off the title by as much as you did in the end but a trophy in the bag and you are a few steps closer to completing this stage of the challenge.
1
Login to Quote

bigmattb
1 year
Just got caught up on this, great read! Congrats on the manager of the year award too
1
Login to Quote