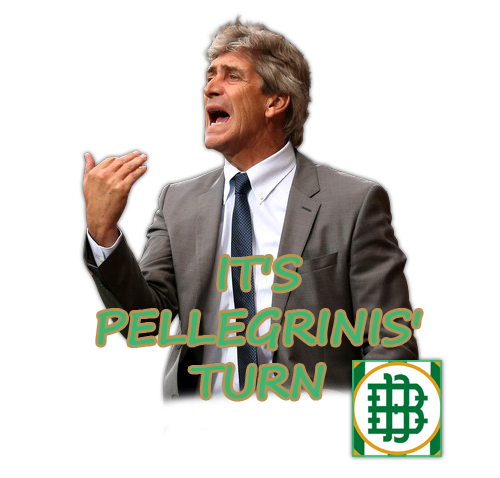 ScottT
1 year
Intrigued to see what this story will entail. Good luck!
1
Login to Quote 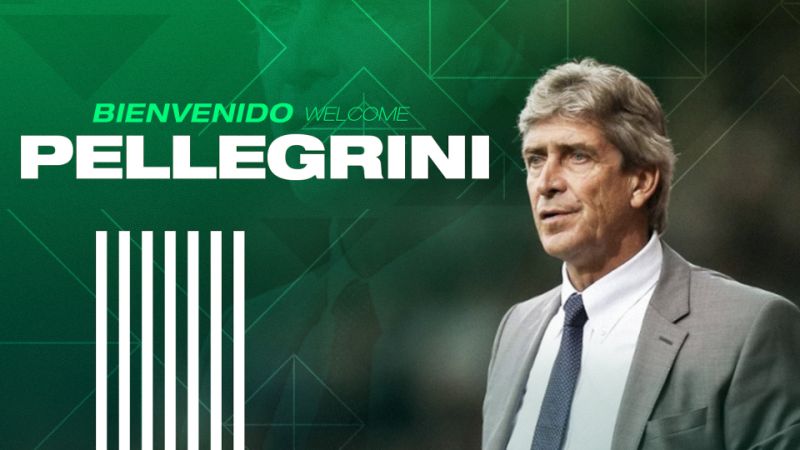 The 66 year old southamerican take charge at Estadio Benito Villamarin for the upcoming three Seasons. The main goals also for the Club and Pellegrini, was to qualify for the Champions League and challenge for some silverware.

I dislike the first season because i think it's boring for a managerstory, because nearly everybody does the same. So this Story will start at the beginning of the second season. Of course you will get some infos about Pellegrinis' first campaign at his new club.
Login to Quote


Thanks guys. I will need some luck, especially on the market. Maybe tomorrow i will update the thread
Login to Quote

You are reading "IT'S PELLEGRINIS' TURN".